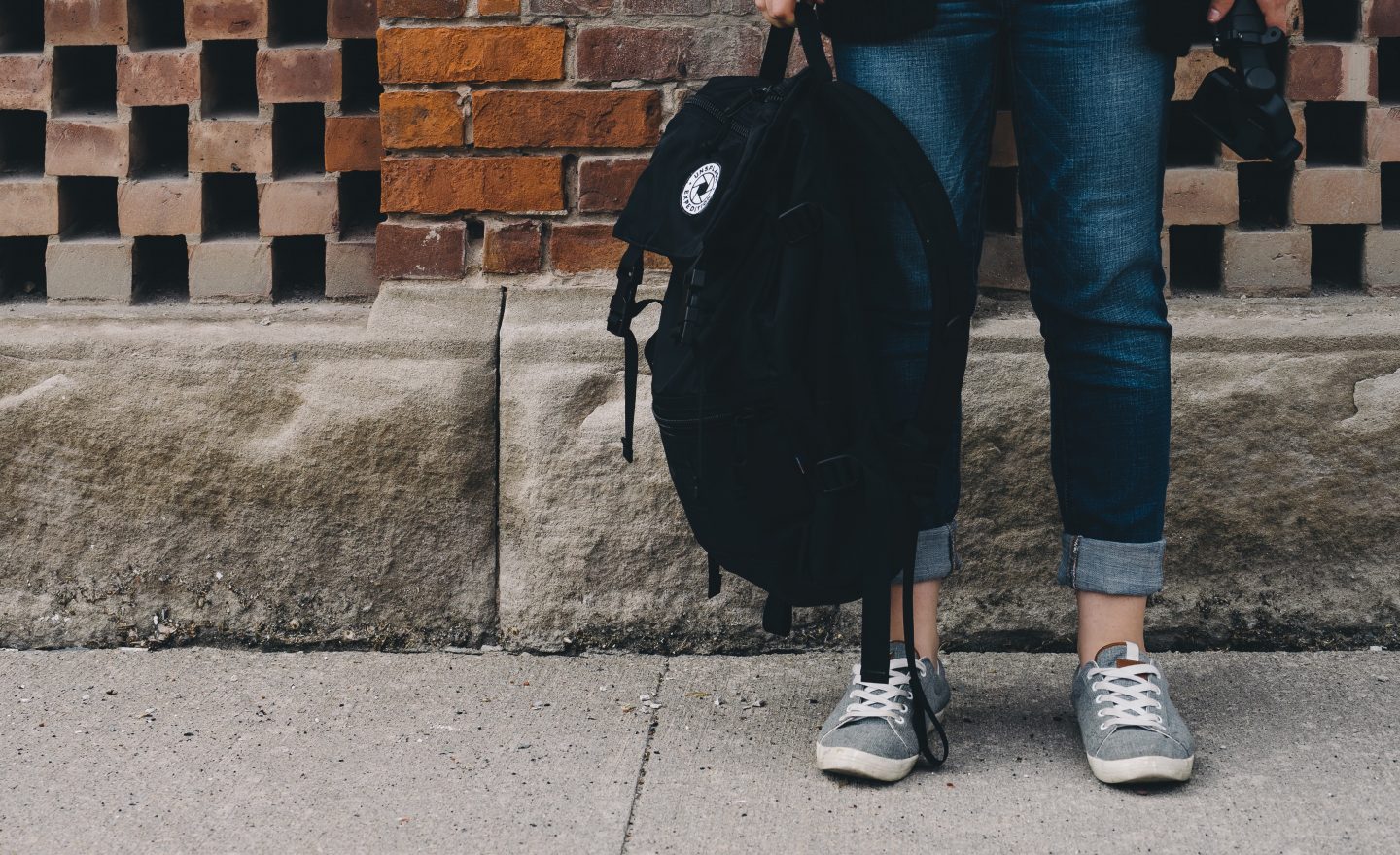 “A K-drama remake of an American movie? Oh, Interesting.”

As K-Drama fans, we were intrigued with 18 Again and how they would turn Zac Efron’s 2-hour film 17 Again into a 20-hour long drama. We were surprised how the film was brilliantly adapted and how it touched on many lessons about life.

No matter your age or season, you can find a piece of yourself in this drama. The storyline allows us to see things from the different perspectives of the characters, inviting us to reflect on our own life and rethink the importance of the little things.

What are some of these little things and why do they matter?

“I thought he had changed, but I didn’t realize that he was pouring the energy and passion he once used to go after his dreams into his family.”

We tend to forget how much our parents sacrificed for us. In the drama, high school sweethearts Hong Dae Young and Jung da Jung didn’t get to finish school when they chose to give birth to their twins. They sacrificed their dreams, endured their jobs and disregarded their own needs for their children. However, despite all these efforts, their children only focused on their shortcomings and even resented them.

Nono: When I was a teenager, I couldn’t see the sacrifices my parents made for our family. All I saw then was what they lacked. However, now that we are parents, we started appreciating our own parents more than we ever did. They are definitely not perfect. Instead of only blaming them for their failings, let us also look back, search, reflect, and be thankful for all that they have done for us, especially the good that we’ve missed out on appreciating before.

“I regret not having been honest. As a married couple, if we sat down and had an honest conversation and had I known that my partner has struggled as much as I did all this time, I would have thanked him and been able to comfort him.”

Dae Young’s marriage with Da Jung slowly eroded with a single struggle that he kept to himself. Because he didn’t want to worry his wife, he chose not to be vulnerable to her. Since he didn’t share his pain with her, their anger and disappointment with each other grew.

In any relationship, we want to be fully known and understood. Yet, ironically, these desires are left unfulfilled because we often don’t communicate properly, or at all, what we’re thinking and feeling.

Nono: Even if we have been married for many years, we shouldn’t assume that we know what each other is thinking or that we can read each other’s minds. Lack of communication often leads to disagreements, misunderstandings, and disappointments. Good communication takes time, effort, and energy. Be intentional to talk and listen to each other.

Just like what Jung Da Jung said, “Who knows? You might hear something you’ve been waiting to hear.”

Dae Yong would always be discouraged by his regrets and what-ifs. His unfulfilled dream would make him think of what his life would have been like had he not married his wife. He wished he was young again so he could chase his dream and have a better career.

Joei: When Nono and I got married, I was in my early twenties. Many people told me that I was throwing my life away. I realized then that my calling is not dependent on my marital status.

To say that someone can accomplish their dreams only when they are single implies that there is a limitation to what God can do in and through a person. We cannot box God. We knew that we wanted to fulfill our dreams together and not apart. Instead of looking at our wedding day as a dead end, we looked at it as a new beginning.

Only after his do-over did Dae Yong realize that he could still dream even when he is old and has a family. Instead of them pursuing their dreams on their own, Dae Yong and Da Jung fulfilled their dreams together. They found out that they were each other’s best teammate.

“If our story stopped here like an ending to a movie, it would have been a happy ending. But life goes on. From time to time, we find ourselves struggling. We fight, we get disappointed. There are days we hated each other. Thanks to that, we understand each other better. We learn to appreciate each other more. And we love more.”

Life hasn’t been kind to Dae Yong and Da Jung’s growing family. They had their fair share of struggles, while also bringing out the worst in them.

Just like them, we are all flawed and make mistakes. Conflicts arise in every relationship. Sadly, we often show the worst side of ourselves to the people closest to us.

Our family will accept us for who we are, with all our flaws and failures. But, sometimes we forget that our family also deserves the best version of ourselves. Instead of letting our problems bring out the worst in us, let us reason with each other with love and respect. Instead of letting life pull our relationships apart, let us learn and grow through our mistakes and differences.

Unlike this drama, we do not get a do-over in this lifetime.

Da Jung beautifully put it this way, “There are some things you notice only after you have lost them. A smile of a loved one, time you spent with your family. When I had them, I didn’t know how precious they had been.”

We only get one life to live. Be present in the moment. Be thankful for the blessings.

Most of all, love the people who love you the most.

Nono is a pastor in Victory Antipolo, while Joei is the homeschool teacher of their little girls, Macy and Lily. They have been married for ten years and they bond over books, iced coffee, jjampong, and paintings. They are self-professed #TeamGoodBoy and are always on the lookout for the next best K-Drama.