Jon Naron serves as Director for Victory Provincial Churches. He previously served as a pastor in Victory Imus and as a campus missionary in Victory Malate, hence his continuing passion to reach students in any capacity. He is married to Let and together they have four children: Gab, Kate, Albert & Alyanna. Jon feels called to disciple the youth and families, and to help raise leaders for the Philippines. 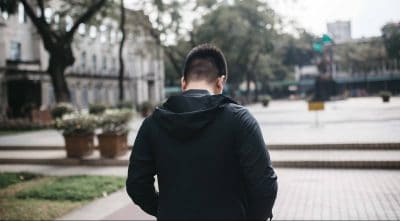 What Does God’s Holiness Mean? 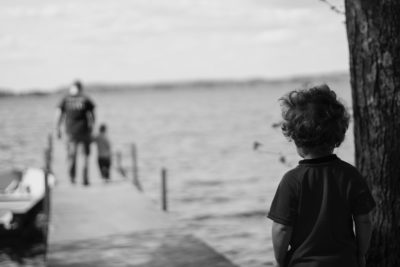 Father To The Fatherless 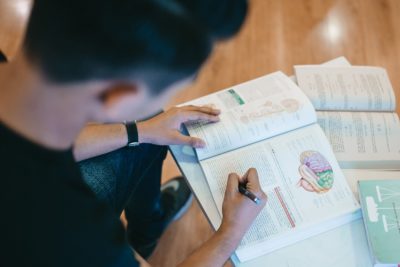