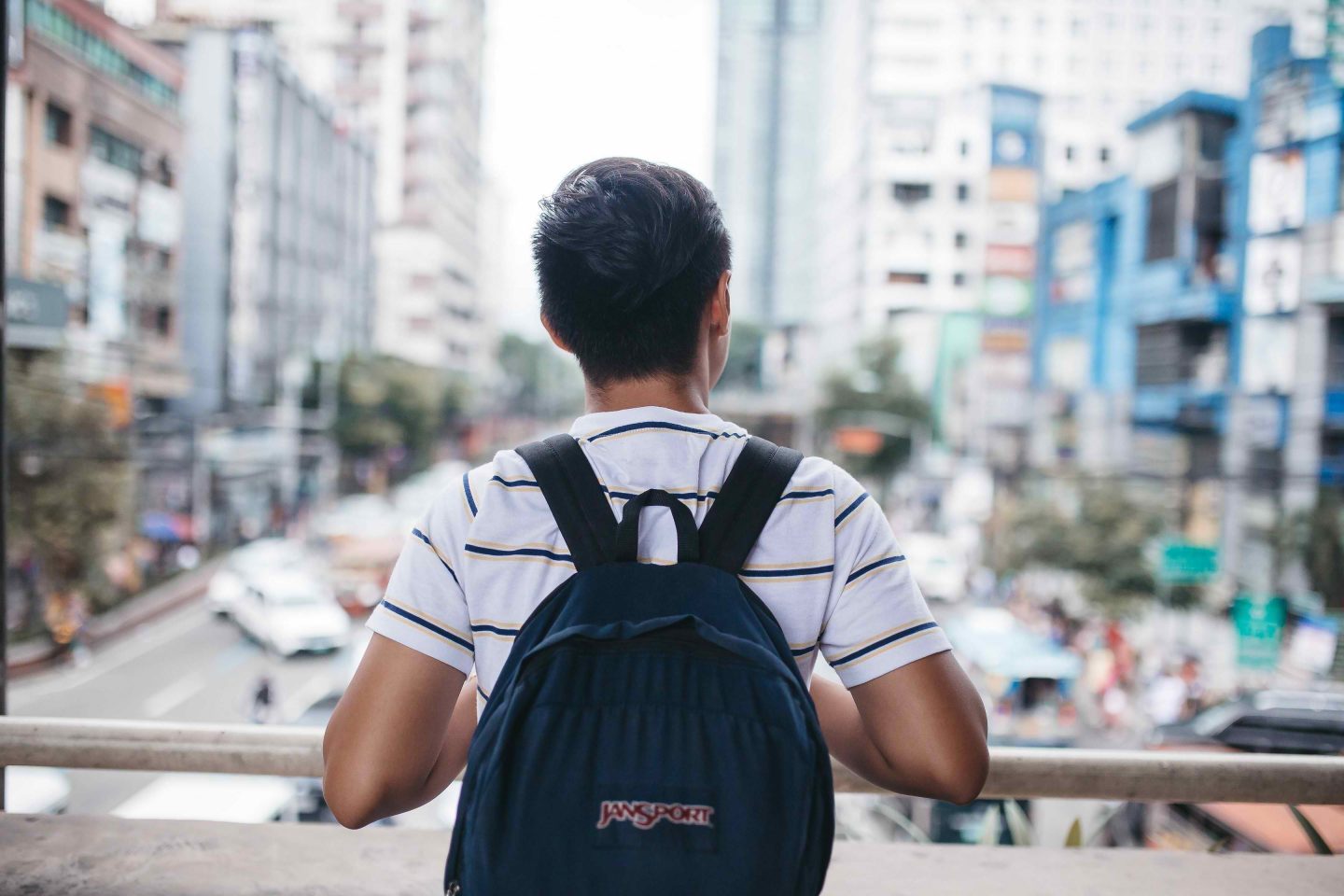 Can a Fresh Graduate Really Change the World?

The memories of my final year in college still burn in my mind to this day.

Flashback to my graduation season.

In a few weeks’ time, I’ll be leaving the university into the “real” world. For many years, the campus had been my home, my turf, my little jungle—a world that shaped my character, developed my ideals, and introduced me to people who have become family.

Back then, my heart was torn between excitement and sepanx; I was excited to finally venture out into the world and pursue my dreams, but I was also anxious, not knowing what lies beyond the university walls.

The university had been my comfort zone. I knew every hall and alley. I knew who to go to when I was having problems with my requirements. I had friends who know me, and professors who were supportive of me.

As a journalism student, I was forged on the anvil of discipline to embrace fairness, wisdom, and justice. We were trained to stick to the ideals of journalism and to go against corrupt practices in media and government.

I was on my way to becoming the best journalist of my time! I was fully convinced that I will soon be a mighty voice in society, whose words will mold public opinion and will expose the evils in society. “I will be the next Conrado De Quiros,” I said to myself. “The world is waiting for me.”

Yes, the world was waiting for me—not with a cordial greeting, but with cruel hands.

The skyscrapers overwhelmed me.

The crowded elevators choked me.

The corporate jargon intimidated me.

The noise of the buses and trains drowned my confidence, and I started questioning my capabilities.

Have I been fully prepared to face life after college?

Do I have what it takes to compete in the job market?

Will I make it out alive?

Suddenly, the idea of changing the world became a distant reality, if not a pipe dream, for me.

How can a fresh graduate change the world when all you have are ideals and a diploma?

Can a fresh graduate really change the world?

But these truths helped me keep my confidence during that difficult transition from college to the corporate world:

God has a destiny for us.

A good future isn’t something that we’re fighting for to achieve; it’s a guaranteed reality that has already been planned by God. We may not know which steps to take, and the roads ahead may look scary or blurry at times, but I know that God’s plans for us are good, pleasing, and perfect (Romans 12:2).

We are created for a destiny that is as beautiful as God Himself, and no purpose of God can be thwarted (Job 42:2). We can be confident that God will accomplish His purpose for our lives regardless of our limitations.

God is for us.

As God called us to change the world, He also promised that He will be with us always. (Matthew 28:19,20)

It’s common practice in the corporate world to build a network of people who can help you land a job or secure deals. You may have no “backer” to help you get hired, but God is your strongest ally in your quest to start a career. Who needs a backer when you have God on your side? If God is for us, who can be against us? (Romans 8:31)

God has given us the power to change the world.

Change begins not with ourselves but with God who gives us the power to change. As God transformed us and made us new, we can be His agents of change in the world.

Changing the world doesn’t always have to be a giant undertaking. A small pebble thrown into a lake can create ripples. Little acts of kindness can create ripples of love in a world that has grown accustomed to brokenness.

You may be just one person in a world of seven billion faces, but you have the power to change the world one person at a time. By living a life of integrity, humility, service, and love, you will be able to inspire change in your sphere of influence.

You may not be able to change the whole world, but God can empower you to change your part of the world—even if it’s just your circle of friends or your department. And the good news is, He has not called you to do this alone! After all, when Adam was given that big task to steward the garden, God gave him Eve to help him. The disciples had each other, and that’s true for each one of us. Pray for others you can partner with in making an impact.

At the end of the day, it is God who gives us power to live differently in a broken world. It is God’s power that changed the world through Jesus Christ, and those who are in Christ have been given the dynamic power of the Holy Spirit to do the same (Acts 1:8).

After months of waiting, I got a job where I was able to practice my passion for writing.

But God eventually redirected me so that He can fulfill His purpose for His kingdom and my life. My idea of changing the world was different from His.

I realized that it’s God’s Word, not my words, that have the power to change the world. My dream to become a journalist paled in comparison to God’s destiny for me to become a campus missionary. Together with those He has called me to run the vision with, I know that I am fulfilling His command to be salt and light to the world.

Remember, your destiny is secure in God. Continue to stand up for leadership, integrity, faith, and excellence. The power that helped you change the campus is the same power that will enable you to change the world.

You have been raised for this moment. Go and change the world!