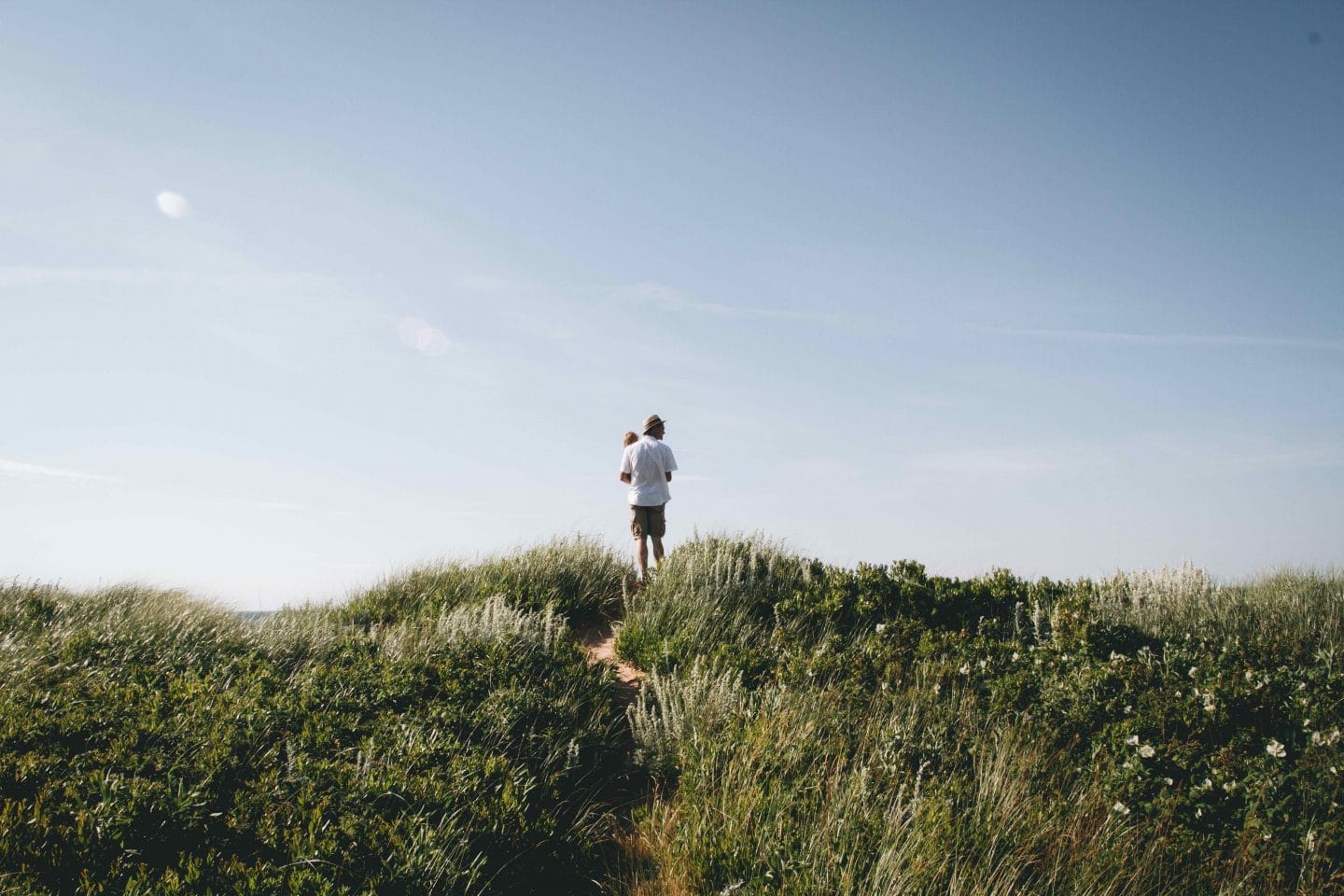 These past few weeks we’ve been talking about the Father heart of God in our youth services and that just reminded me of the Fathers’ day post I made this year. It was a little different this time. Usually I make a post just for my dad, but as I looked back at my life, I realized that God has given me more than one father, so I decided to make a post dedicated (or should I say . . . “dad-icated”) to all of them.

There have been so many spiritual fathers in my life, and I believe that’s how God made things to be. All of these spiritual fathers built me up, reminded me of my identity, called out God’s destiny in me, mentored me in so many areas, and constantly reaffirmed, corrected, and believed in me. I have no idea where I would be without these fathers in my life, and I’m sure meeting them was no accident. It was like tadhana, but orchestrated by God and involving father figures. I guess we could call it dadhana. (C’mon, what’s a father figure article without dad jokes?)

I remember Bernard Marquez. My mom started going to church after she and my dad separated. I was in grade school at that time. She brought me and my siblings along, and that’s how I met “Pastor B,” as we liked to call him, my first kids’ church pastor. He was also my first Victory group leader. He taught me to memorize Scripture. He didn’t look down on me because I was young. He really believed in me. One thing I could never forget was how every time he saw me, he made sure to call me “champ.” It might have been automatic for him—something he didn’t think about anymore—but to me it meant so much. He constantly spoke life to me, and that’s something I really needed in the wake of my parents’ separation.

I remember Mike Gayatao, my first youth pastor. He embodied service. He would do anything to help students get to know God and His love. There was a time nobody could fetch my brother and me from school and he volunteered to pick us up. He would be there when we had issues in our family. He wasn’t afraid to call out our faults and speak the truth in the most loving way. He was present, available, and someone we could run to for help. When I turned 13, he was one of the people who prayed over me during the celebration and declared that I was no longer a boy but a man. He spoke destiny and identity into my life.

Pastors King Lucero, Edrei Canda, and Glenn Luna all helped me navigate through high school and college. They trained me and raised me up as a leader. They constantly encouraged me and pushed me to take on more challenges because they believed in me. But it wasn’t all training. They spent time with me and we’ve had a lot of sabaw moments over Froyo or coffee—we would just hang out. I know their lives and they know mine, and they proved to be trustworthy leaders and friends.

The people I’ve mentioned here are just some of the “fathers” that God has placed in my life.

You see, God designed us to be fathered by father figures. We can have different father figures during different seasons of our lives. What matters is that we make sure we constantly have someone like them. I remember during one of our staff events this year, the theme was about being sons and daughters, and on the third day there was this weird feeling I couldn’t shake off. I realized it was because at that time and season, I didn’t have a father figure. I had to approach a person, who would eventually be my mentor, to ask if he could be that father figure for me. I didn’t literally ask him to be like a dad. That would’ve been weird—like really weird. I just asked if he could be one of my mentors. Finding a father figure could be as simple and as informal as that.

Just a note: fathering knows no age nor gender. They don’t have to be way older than you, and for the women, they don’t have to literally be men. The spirit of fathering is a heart that pours everything out to ensure that a person fulfills their purpose in God. It teaches, imparts, restores, corrects, believes, builds up, affirms, and loves.

Who are the people fathering you today? Who calls out the God-given destiny in you? Who affirms you of your identity, value, and worth? Who corrects you and speaks the truth in love? Who sees and unlocks the potential that God has placed in you?

Do you have spiritual fathers right now? If not, I encourage you to ask God, and as you pray, begin to approach people and ask them if they could mentor you. Give them permission to speak into your life and start to set aside time to meet with them. For those who already have father figures, don’t forget to thank them. It would really mean a lot to them.

So to all the fathers I’ve had, thank you. I have no idea where this lost kid from a broken family would be if God had not placed you in my life, using “dad thing called dadhana.”