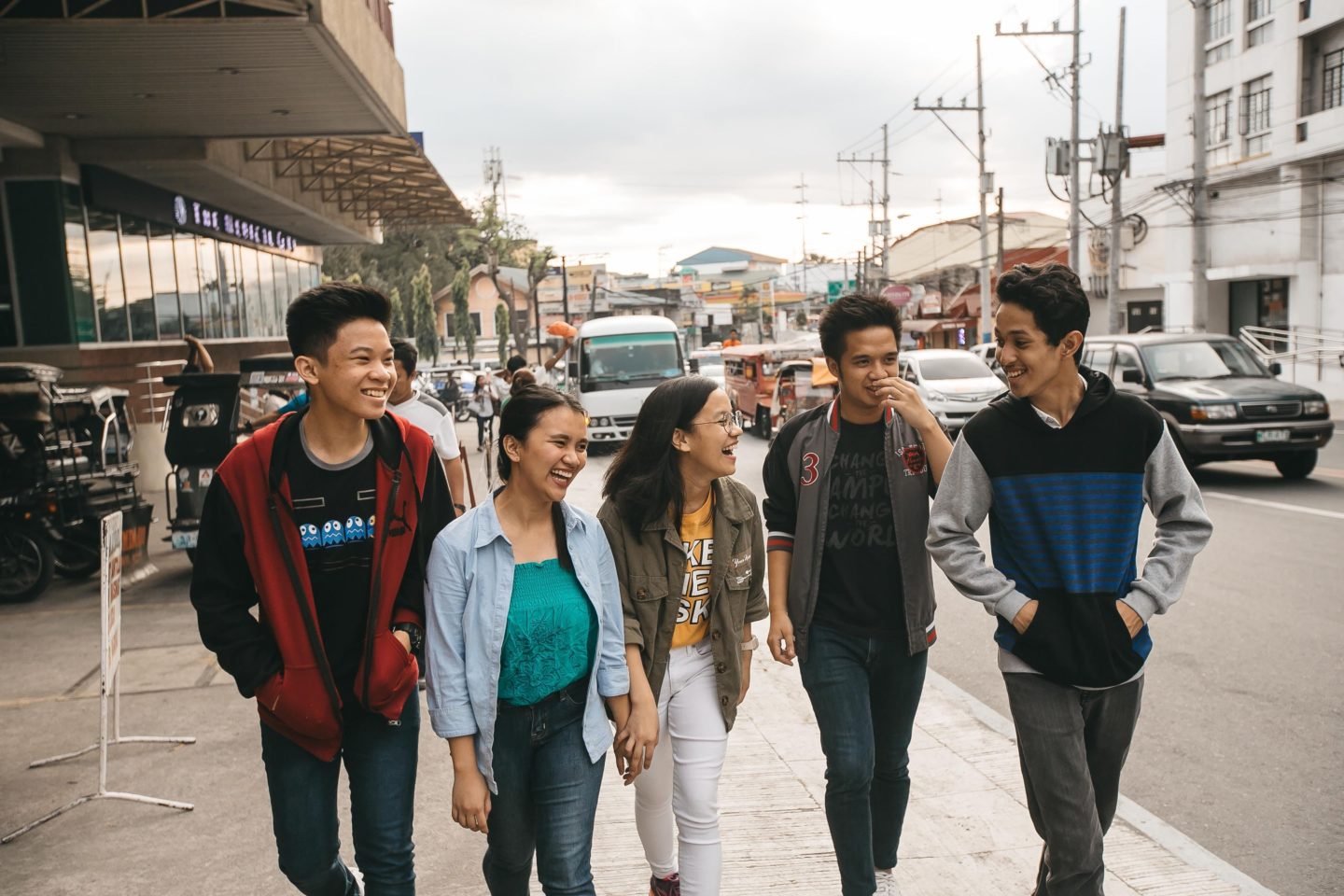 What is the worst thing that can ever happen to a person?

Is it to suffer injustice? To experience poverty? To battle a disease?

In the early 1980s, a man in his fifties moved into his new apartment at a newly built housing complex in Tokyo. Life had been quite a struggle for him over the past few years. For one, his company—which built the housing complex—went bankrupt after not having sold any of the apartment units in the building.

The man also went bankrupt and sank neck-deep in debts he owed to his friends. This had probably posed some serious challenges in his marriage. As they drowned in bigger debts and as frustrations grew, he and his wife finally called it quits and divorced.

On the morning of February 20, 1984, while reading the morning newspaper, the man, who was living alone in his apartment, felt a searing pain in his chest. A sudden pain, a violent attack, and his life was over. The man, still dressed in his pajamas, bid farewell to the world.

His ex-wife never looked for him, thinking he had completely moved on and didn’t want to be bothered. His friends thought he’d gone into hiding because of the debts he couldn’t pay.

But that’s not the most tragic part.

The authorities eventually discovered the man’s body on June 10, 2004.

Yes, the man had been dead for 20 years, and nobody noticed his absence.

By the time he was discovered in his apartment, what’s left of him was only a skeleton dressed in pajamas. A calendar on a nearby table indicated the date.

What could be the worst thing that can ever happen to a person? It’s not so much as to suffer any kind of suffering, but it’s to suffer alone and to fade away from this life without anyone noticing.

I read this story more than 10 years ago, and it had been indelibly seared into my memory ever since.

What’s even sadder than this man’s tragic story is the fact that he wasn’t the only one who had this kind of experience. This kind of incident had become so common in Japan that the Japanese had already come up with a word to call it—Kodokushi.

Lonely death, or “the Japanese phenomenon of people dying alone and remaining undiscovered for a long period of time.”

As social isolation increases, more and more people (particularly the elderly) die alone in their homes and remain undiscovered for months or even years.

Experts believe that the Japanese trait called gaman, or uncomplaining endurance, contribute to this phenomenon, where people try to endure hardships alone and veer away from seeking help from other people or authorities.

We are not meant to be alone. We are designed to go through life within the comfort and protection of life-giving relationships.

Imago Dei and the LEGO Principle

In his book The LEGO Principle, author and Every Nation pastor Joey Bonifacio presented an interesting analogy about our design as human beings.

According to him, all of us are like Lego pieces that are “designed to connect at the top and at the bottom . . . regardless of the shape, size, or color of a LEGO piece.”

“Like a LEGO, if you can connect to the top with God and to the bottom with others, you can pretty much shape the world you live in. And like LEGO, when the connections happen, the possibilities are limitless,” Pastor Joey wrote.

These commandments reflect what God originally intended for us.

In the book of Genesis, we read God’s intent and design for mankind:

Then God said, “Let us make mankind in our image, in our likeness, so that they may rule over the fish in the sea and the birds in the sky, over the livestock and all the wild animals, and over all the creatures that move along the ground.” So God created mankind in his own image, in the image of God he created them; male and female he created them.
Genesis 1:26,27 (NIV)

Imago Dei means the image of God in man, the unique relationship between God and human beings.

While all of creation, in all its splendor and beauty, reflect the glory and power of the Creator God, no other creation bear the image and likeness of God apart from us, human beings.

God clothed us with glory, gave us power over the world, and created us with a living soul—we are able to think, create, feel, make choices, and love.

But God didn’t stop there. There’s another crucial side to being created in His image and likeness that He needed to reinforce. So He said:

The Lord God said, “It is not good for the man to be alone. I will make a helper suitable for him.” . . . So the Lord God caused the man to fall into a deep sleep; and while he was sleeping, he took one of the man’s ribs and then closed up the place with flesh. Then the Lord God made a woman from the rib he had taken out of the man, and he brought her to the man.
Genesis 2:18,21,22 (NIV)

It’s not that God made a poor judgment in the beginning when He created Adam without a companion. It also doesn’t mean that Eve was just an afterthought, a mere tool to satisfy Adam’s needs.

God’s pronouncement that it’s not good for the man to be alone is a pronouncement that man is not designed for a solitary life. As human beings created after God’s image and likeness, it also means that we are to reflect His relational attributes.

Building relationships with one another may be challenging, and maintaining these relationships sometimes pose an even greater challenge.

In the beginning, God created us to enjoy a loving relationship with Him. When sin entered and mankind ended up severing our relationship with God, God pursued us and sent His Son, Jesus Christ, to reconcile the world to Himself. In the same way, God expects us to love one another, to fight for our key relationships, and to pursue restoration and forgiveness.

Long before kodokushi has become a phenomenon in this broken world, Jesus Himself had embraced the pain of dying a bitter, lonely death for the sake of fighting for His relationship with mankind.

On the cross, He felt the betrayal of a trusted disciple, the denial of a close friend, and the abandonment of everyone He had fed, taught, healed, and delivered.

But the worst rejection wasn’t from the people He loved. He felt it most from the Father with whom He had been eternally enjoying a perfect relationship. As He bore the sins of the world, the wrath of God was poured on Him; it was the will of His Father to crush him in order to redeem the world (Isaiah 53:10).

He did this so that you and I will no longer have to live this life alone, or worse, to experience a lonely death. His painful death was necessary so we can live in perfect relationship with God and with one another.