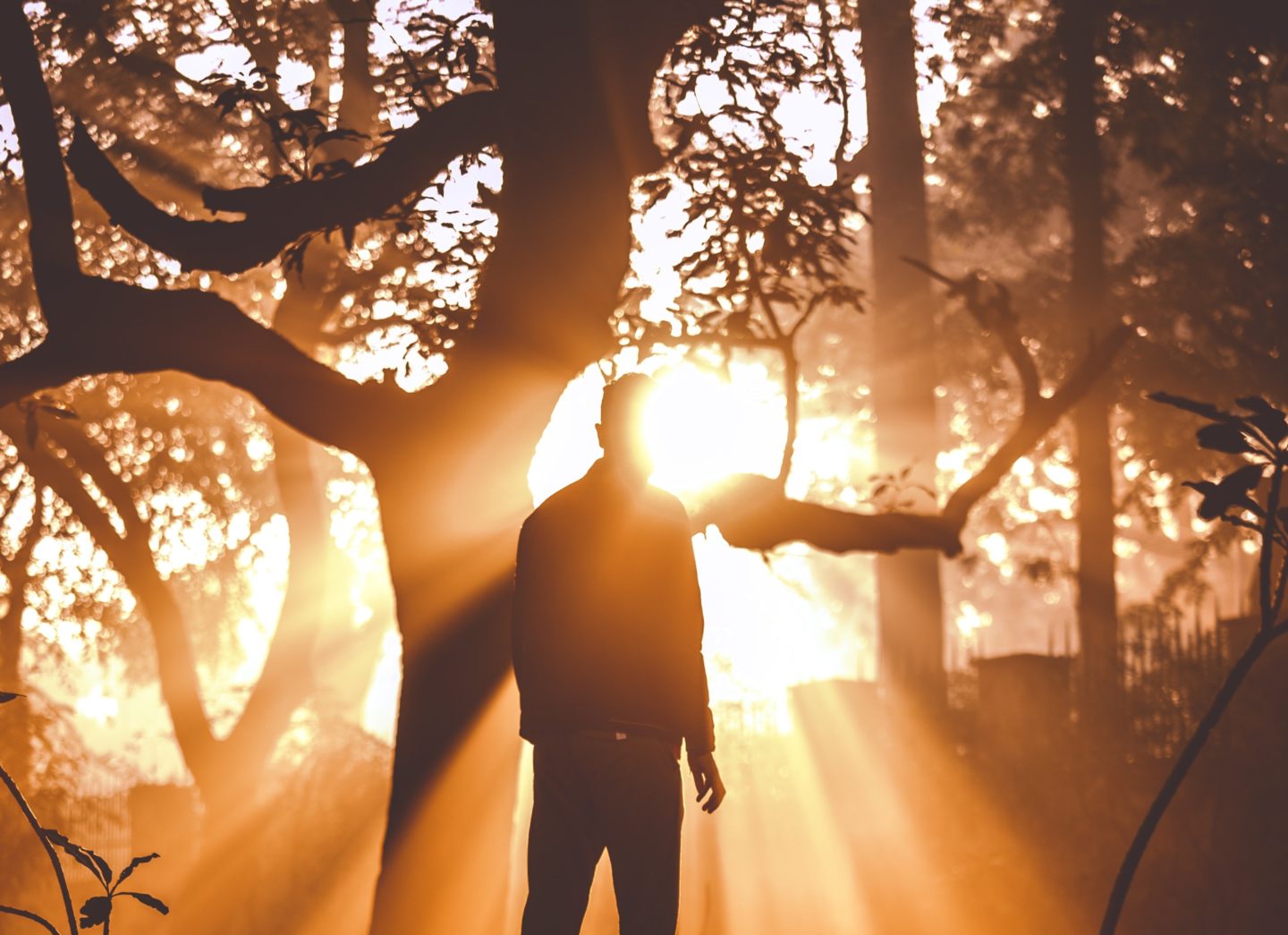 From Unbelief to Belief

I’ve been an atheist for the longest time.

I was a churchgoer since I was young but I just didn’t want to accept the fact that there was a “Higher Being” who could allow so much pain and suffering in the world.

I chose to hide it from everyone around me because people with no faith are usually shunned in our culture.

I just couldn’t fathom that someone who was pegged to be an all-loving Father would just let me go through so much pain and suffering. In my mind, everything contradicted itself.

I was invited to a three-day youth conference last summer. Since I didn’t have anything better to do and bilang kaladkarin, I decided to go, not knowing what I was getting myself into.

The first day came, and I loved the whole atmosphere because it was like a huge concert party. The arena was filled with loud music, crazy lights, and people jumping up and down. I got hooked, and so I decided to go again the next day.

The scene changed on the second day as the conference suddenly turned sentimental. In the middle of one of the sessions, everything got serious and the speaker invited us to “feel” God.

I didn’t know what that meant, but something happened that I could not totally describe. I just knew everyone around me was so connected to God.

I was in a room filled with about 15,000 people all “feeling” God, everyone overflowing with love, and yet I had never felt more lonely in my life.

That was when I decided that I’ve had enough and took a leap of faith. I challenged this so-called God, in the hopes that maybe I could one day feel the love they all felt, since I was downright broken and empty.

I told Him, “God, if You’re the loving God You say You are and I’m really welcome into this kingdom You’re offering, then give me a sign before the conference ends or else I’ll be an atheist for the rest of my life.”

The second day ended, and I honestly didn’t know what to expect. There was hope that maybe everything would get better.

The third day came and I patiently waited for the sign, but alas, they sang the final song, the lights turned on, and the conference officially ended.

I wasn’t sure how to feel as I lost hope, and in my mind, I thought I proved myself right.

I felt a sense of pride to know that I was right in my unbelief, but I also felt disappointed because it was one of the few times I wished I weren’t.

Everyone was leaving; they were packing up, and my companions and I were showing ourselves out. We almost left, but we wanted to go around to take photos.

While we did, the most unexpected thing happened to me.

A random stranger, now a friend of mine, prayed over me. I was weirded out since I wasn’t used to being prayed for by someone, let alone a stranger.

He started praying for me, telling me that this was God’s message to me:

My son, you’ve always been welcome into My kingdom. If you start turning from your ways now and start following Me, I will bring you to places you never even imagined. I will make you into a great entrepreneur. People will come from all over the world to see what you’re doing. You will touch many lives and move millions of hearts. I will fix your family, and I will be your home and your refuge. I know that in the past you’ve been hurt by the world and religion, but My son, what I offer isn’t a religion but a relationship. Christianity isn’t strict, My son. I just want to have a genuine relationship with you. All you have to do now is come home, My son.

I just wanna get it out there that this is non-verbatim and I’m just stating it as clearly as my memory can. But I started to shed tears.

In the prayer, there were personal things God answered that I haven’t even opened up to my closest friends, and yet some random stranger, someone I’ve never seen or heard of before starts telling me all these things.

My journey is not perfect. I still make mistakes and I fall sometimes, but everyone who knew me before and has seen me today can testify about how God and His amazing grace has transformed my life.

There’s a love I’ve received that I can’t explain, and I know it sounds cheesy, but I swear it is the best thing that’s ever happened to me.

Almost a year after, with all the struggles and trials, it has been a roller coaster ride. I know it won’t be the last of the hurdles, but this is my public declaration of what Christ has done for me and what He can do through us when we allow Him to show us the way.

I was an atheist, so I know how it feels to scoff at these kinds of posts but I want to challenge you:

If you never had a relationship with God . . .

If you never had the chance to truly know Him . . .

If you felt that He never accepted you or never loved you . . .

Speak to Him yourself. Step out in faith that He will answer your prayers and prove to you that He does exist.

Pray for Him to show you the true love He can offer because it is His love that has the power to change even the worst person, like me.

Pray for Him to be the Father you’ve never had.

Pray for Him to bring you to places you never thought you’d reach.

No matter how insignificant you may feel, to Him you are worth dying for. 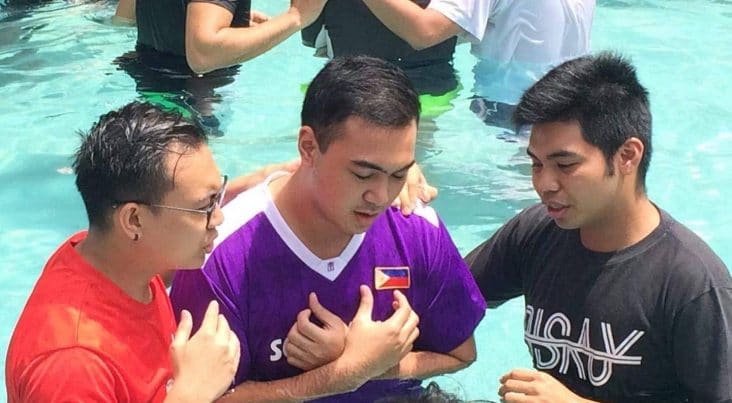 Cedric Quianzon is a graduating student from UP Diliman and is actively a part of ENC Katipunan.