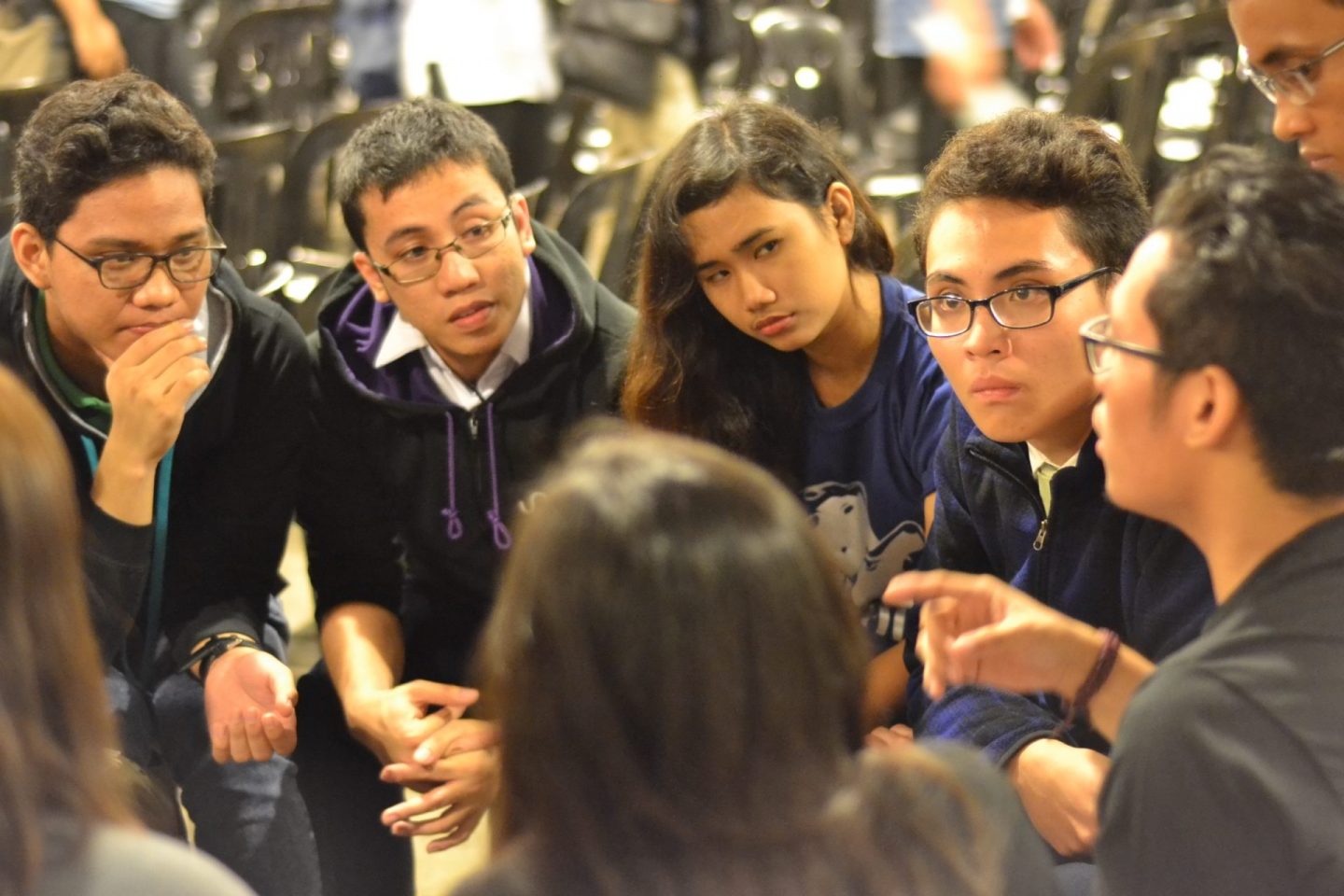 We all have seen examples of bad leaders. You see this in fathers who don’t love their wives or serve their children. Instead, they behave like children – being irresponsible, abusive, or absent.

This leadership is wrong. It is only a matter of time before they will be exposed and brought down low. Because even they have a Leader they must submit to, and He is not happy with their leadership.

People who are tired of bad leaders sometimes think that the answer is No Leader. They don’t recognize the man’s leadership in marriage. They don’t want any titles, positions, or authority because it’s just been abused so much in the past.

While their hurts are worth listening to, the reaction is wrong for a few reasons:

People who have been hurt by Bad Leadership have a legitimate complaint. But the answer isn’t No Leadership. The answer is the next one.

Good Leadership is Servant Leadership. Servant Leaders work hard for the people. They don’t monopolize power, they spread it around. They will make personal sacrifices to ensure that others will gain.

That is why having Jesus as your Leader (your Lord) is the best answer to life because no where else do we see a more complete servant leader. He had all the power and He used it to make the best possible life for us – eternal life with Him. When we come under His leadership, we can lead like Him.