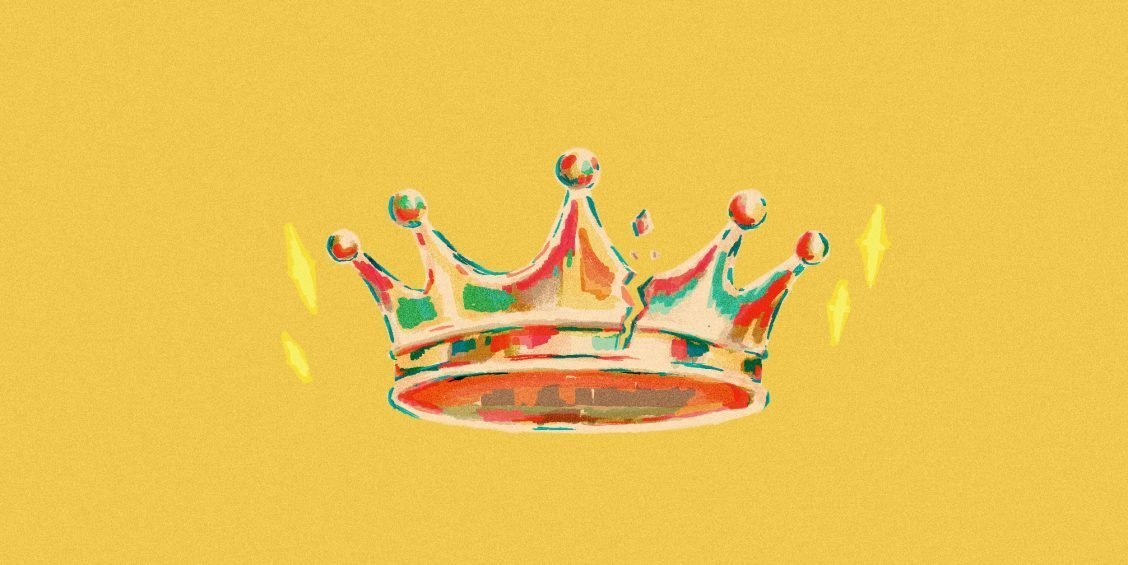 Herod Interrupted: The Birth of a New King

Herod is not an unfamiliar character. Our top-of-mind image of him is one of a crazy, evil tyrant who killed babies when Jesus was born. But with him coming from a different nation and an ancient time, it seems like a stretch to relate to a character as foreign as he is.

Historically, he’s known as Herod the Great because of the numerous public works and constructions he made around Israel. One of his notable feats is the renovation and expansion of the Temple of Israel. Calling him Herod the Great is also how you could distinguish him from the four other Herods in the Bible—Herod Antipas, Herod Philip, Herod Agrippa I, and his son/sequel, Herod Agrippa II.

If that’s all he did, then truly, he was Herod the Great. But when we examine his whole life, we will see a different picture.

History shows us a man who had done great feats but also horrible evils—a man who had an unrelenting grip on power and would do anything to keep it.

He was a master of politics, and he knew how to keep people’s favor and approval, both from up top with the Roman empire and from below with the religious leaders of Jerusalem. This could be one of the main reasons for all the major constructions around Israel.

To further amass power and prevent uprisings, he divorced his first wife and married a noblewoman from one of the most powerful and influential groups in Israel. Later on, he would murder her and some of his own children out of increasing paranoia and suspicions of treason.

In the midst of his reign over Judea, a huge caravan led by wise men from the East suddenly came into his city and inquired about the new king of the Jews. These wise men were no mere tourists. They were known kingmakers. The threat to his authority and position drove him to try to kill Jesus through the mass murder of all children two years old and below in Bethlehem.

Despite how horrifying this atrocity is to us, in the ancient world, it was a sensible move. Tyrants, kings, emperors—all lived in a kill-or-be-killed world. One politician would betray another. Empires would go to war with each other. Uprisings, well, rose up all the time. Herod the Great’s own father rose out of a civil war between Roman generals. To them, this was leadership. This was how you get to the top and stay on it.

And here comes Jesus, the infant who threatened this tyrant king; the One who escaped his clutches by hiding out in Egypt; the One who eventually returned to Israel, amassed a huge following, acted in such a way that the people wanted to crown Him King, and He Himself declared His kingdom and that He will be exalted and lifted up.

He was a threat to government leaders. He was also a threat to religious leaders. One day, all that He declared finally happened: Jesus was lifted up.

. . . they stripped him and put a scarlet robe on him, and twisting together a crown of thorns, they put it on his head and put a reed in his right hand. And kneeling before him, they mocked him, saying, “Hail, King of the Jews!”

They lifted Him up by nailing Him on the cross.

All this time, this was what He meant.

For Jesus, the King of kings, ruling and reigning meant sacrifice. He wielded authority far beyond what all the tyrannical earthly kings had.

And what did He do with it? He gave up His life for others, and He did so willingly.

I wonder if Herod the Great would have still tried to kill Jesus if he knew that Jesus would actually die for him despite his wickedness.

I wonder if we would still be unwilling to surrender all to Christ if we really understood what kind of King He is—One that laid down His life for us and conquered death for us, despite our sinfulness.

If this King Jesus loves us that much, then He must be worth following and trusting with our everything.

This Christmas, let’s take time to stop and examine: In our lives, in our hearts, in our every day, who rules?

Is Jesus a threat to your own self-rule, or is He your loving Lord and Savior King?

This Christmas season, may we see this King for who He really is.

Have a Merry Christmas!