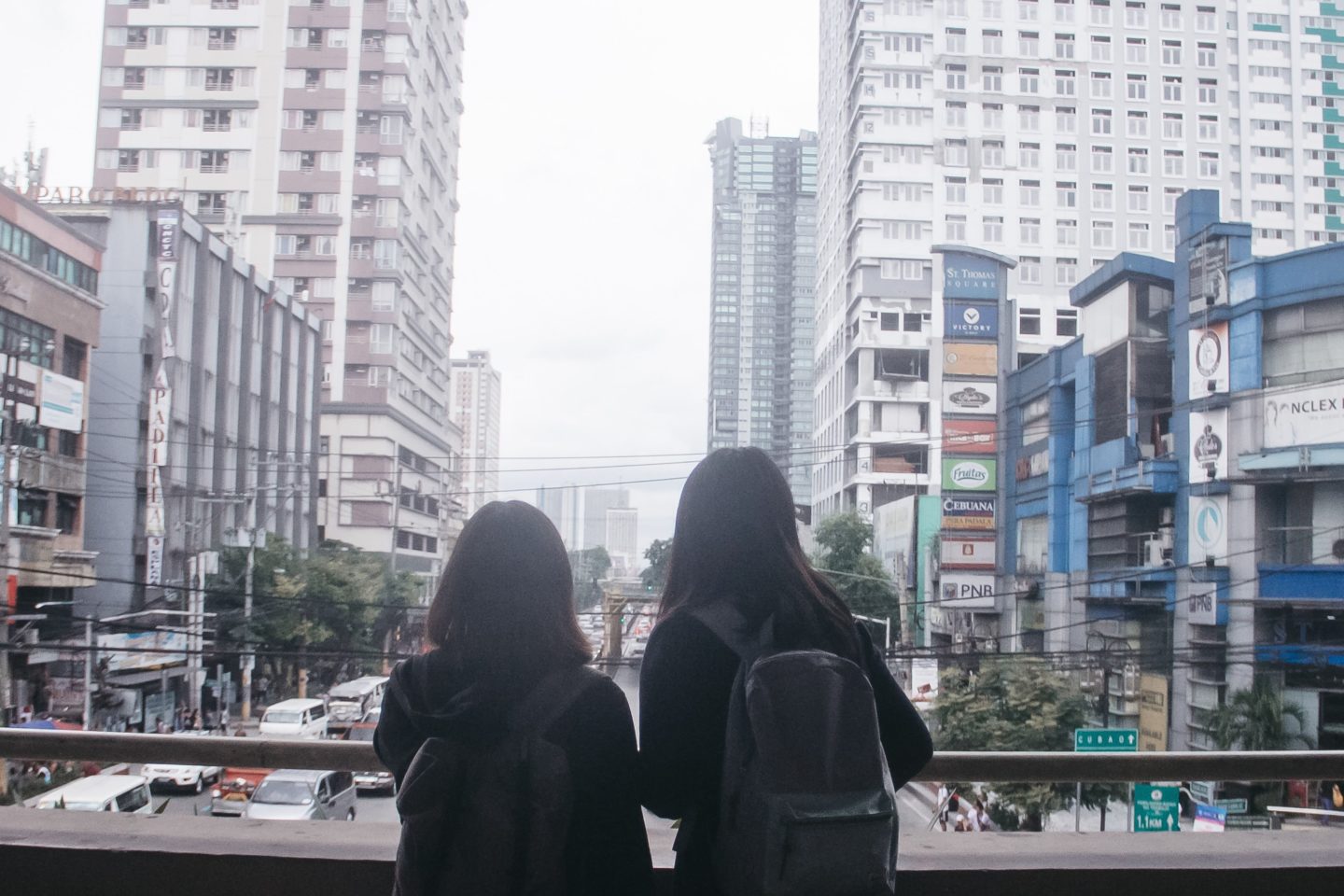 How Far Into the Future Should I Dream?

When we were young, people would ask us what we want to be when we grow up. Our parents encouraged us to dream big and have big ambitions. So we strive for excellence, work hard in school, and aspire for medals and honors in order to reach our dreams.

Dreaming big and pursuing those dreams are not wrong. But when our dreams are only for ourselves, we might miss out on what God is planning for the next generation.

King Hezekiah had just experienced a miraculous healing from God. He had prayed earnestly to God for healing after being told he would surely die, and God had granted him his request, giving him another fifteen years to live.

One day, a Babylonian king sent envoys (or representatives) to visit King Hezekiah after learning that he had been sick. Hezekiah welcomed them and showed them the entire temple treasury, exposing all of the kingdom’s treasures and armory to the envoys.

Upon learning that Hezekiah showed the entire temple treasury to the Babylonians, Isaiah, a prophet of the Lord, told him that nothing would be left of his property and that his sons would be taken away to serve other kings (2 Kings 12:17,18).

This should have caused Hezekiah to panic, or at least to pray as desperately as he had for his healing, but instead he accepted the prophecy without a fight. He thought, “Why not, if there will be peace and security in my days?” (2 Kings 12:19)

Hezekiah was only thinking about his healing, his prosperity, and his reign. In essence, he abandoned the next generation for his present comfort and security.

This uncomfortably sounds like most of us, doesn’t it?

We sometimes become so busy pursuing our personal dreams out of a desire to be secure—a job that we want to have, a company we want to build, a career that will liberate us from poverty, or a YouTube channel that will propel us to stardom.

All these dreams are not bad in themselves, but are we considering the next generation when we pursue them?

Our ultimate purpose is to serve God wherever He has called us, laying a foundation for the next generation to build upon so that, in turn, they can fulfill His purposes and lay the foundation for future generations.

Consider another king in the Bible, King David, who served the purpose of God in his lifetime.

For David, after he had served the purpose of God in his own generation, fell asleep . . .

At the end of David’s lifetime, this was how the reign of his son was described:

So Solomon sat on the throne of David his father, and his kingdom was firmly established.

Because David served the purpose God had for him in his lifetime, his son Solomon was able to reign well. Solomon’s reign was the most prosperous and peaceful reign of the kingdom of Israel. The purpose of God was served and the next generation was able to build on it.

This all happened because someone was willing to serve the purpose of God and thought about the next generation.

Cesar oversees the provincial centers of Every Nation Campus Philippines. He is a husband to Grace and a father to Helene Lois. He loves music, is a huge fan of FC Barcelona, and the Golden State Warriors.