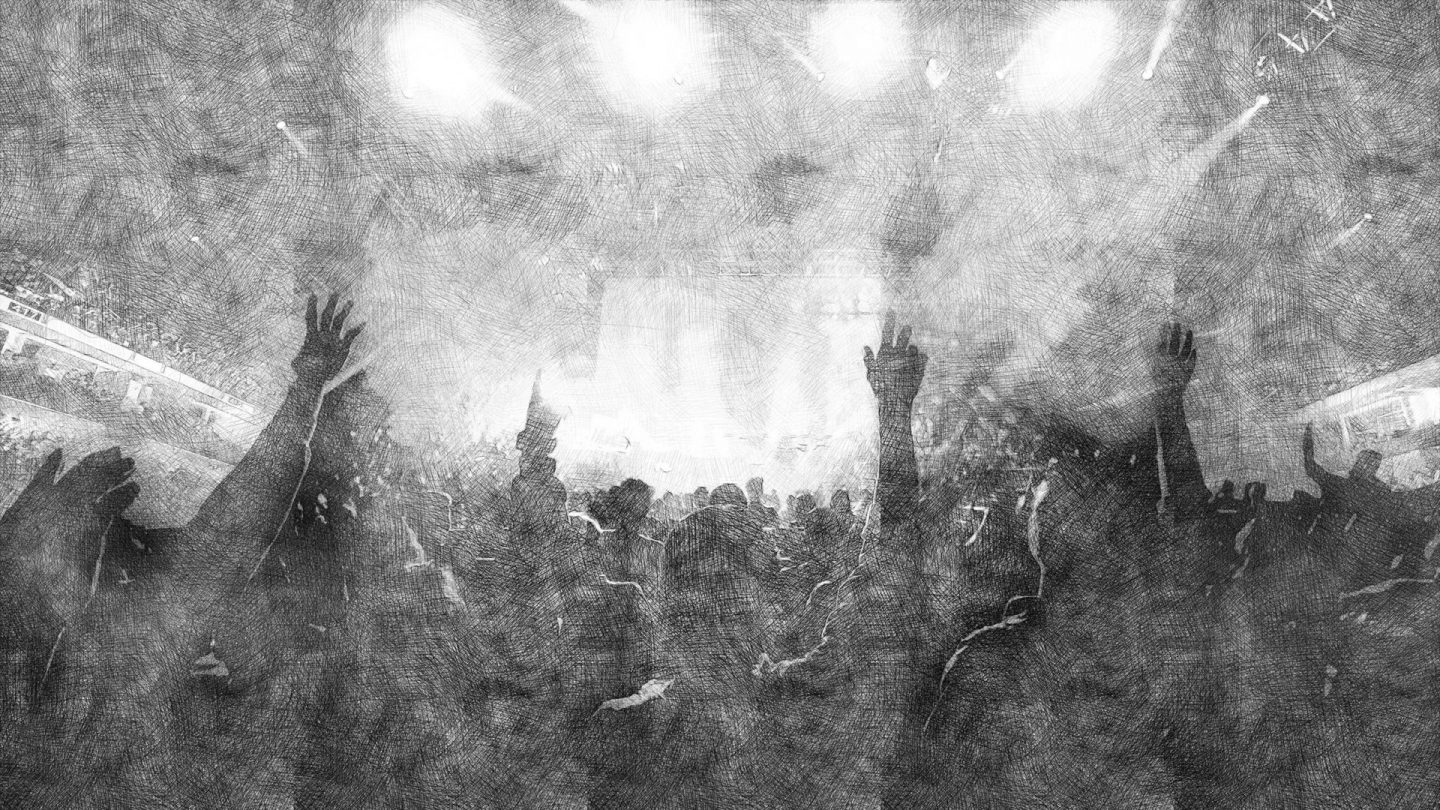 How God Relates to Us

The true light, which gives light to everyone, was coming into the world. He was in the world, and the world was made through him, yet the world did not know him. He came to his own, and his own people did not receive him. But to all who did receive him, who believed in his name, he gave the right to become children of God, who were born, not of blood nor of the will of the flesh nor of the will of man, but of God. And the Word became flesh and dwelt among us, and we have seen his glory, glory as of the only Son from the Father, full of grace and truth.

In today’s world, it’s almost looked down upon to be selfless. It’s all about finding your purpose, pursuing something that makes you happy— not that there’s anything wrong with that. But as we look at the verses above, we can see that Jesus wasn’t thinking about himself. He didn’t even want recognition for being the Savior.

Wow. Let that sink in. So, how does this gracious and wonderful God relate to each and everyone of us? By being personal, humble, and loving.

Imagine that you are in a concert of your favorite artist, and suddenly, he or she shouts your name to the crowd, announcing that he or she is excited to have dinner with you afterward. Wouldn’t that feeling be surreal?

Now let’s take that further. Imagine your favorite athlete retiring from their professional league, transferring to the house next to yours, signing up in your barangay league’s team to help you win the championship because they want to get to know you deeply? How unthinkable is that? These two examples are just summarized, miniature versions of what God did when He came down on earth:

“. . . that they should seek God, and perhaps feel their way toward him and find him. Yet he is actually not far from each one of us, for ‘In him we live and move and have our being’; as even some of your own poets have said, ‘For we are indeed his offspring.’”

He is far from the distant God often mentioned in movies or portrayed in our imagination. He is a personal God who initiates and gives his all for you to rescue you, His beloved.

What is amazing about Christ is that He had all the right (and not to mention the power!) to have a royal birth, or to surround himself with the most elite supporting cast to brag to onlookers about His might, yet He chose the humblest of scenarios.

He was born in a manger. He lived a simple life, and He surrounded Himself with disciples who were lowly and despised, often reckless and even doubtful.

He is far from the power-tripping, arrogant God some perceive Him to be. He came in humility in order to relate with us and bring us closer to Him.

I don’t know anyone who would go to these lengths just to let me know how much I am valued and loved. In the eyes of the world, this does not make sense, because one loses much with no promise of gain. And yet, He did it anyway with us in mind:

For one will scarcely die for a righteous person—though perhaps for a good person one would dare even to die—but God shows his love for us in that while we were still sinners, Christ died for us.

This season, there are two things we can do now that we know how God relates with us:

First, we can be a fulfilled promise to others by humbly and personally showing Christ’s love to them. This may be done through fervent prayer and generosity, or it could also be done by saying things we often don’t have the time or courage to say, like appreciating our parents or teachers. Let us fearlessly ask God to use us!

Second, if you feel like you haven’t seen God in this light before, and that you want to know Him more, feel free to reach out to us here. We would love to help you know God and what He has promised us.

God desires to have an intimate, personal relationship with each of us, coming down to earth as a man, all because of His great love for us. These attributes of God reveals how glorious He is. It is in knowing that God is personal, humble, and loving that we can respond to Him and relate to others.

Mark Muleta is a campus missionary from U-Belt who enjoys art, food, basketball, and poetry.