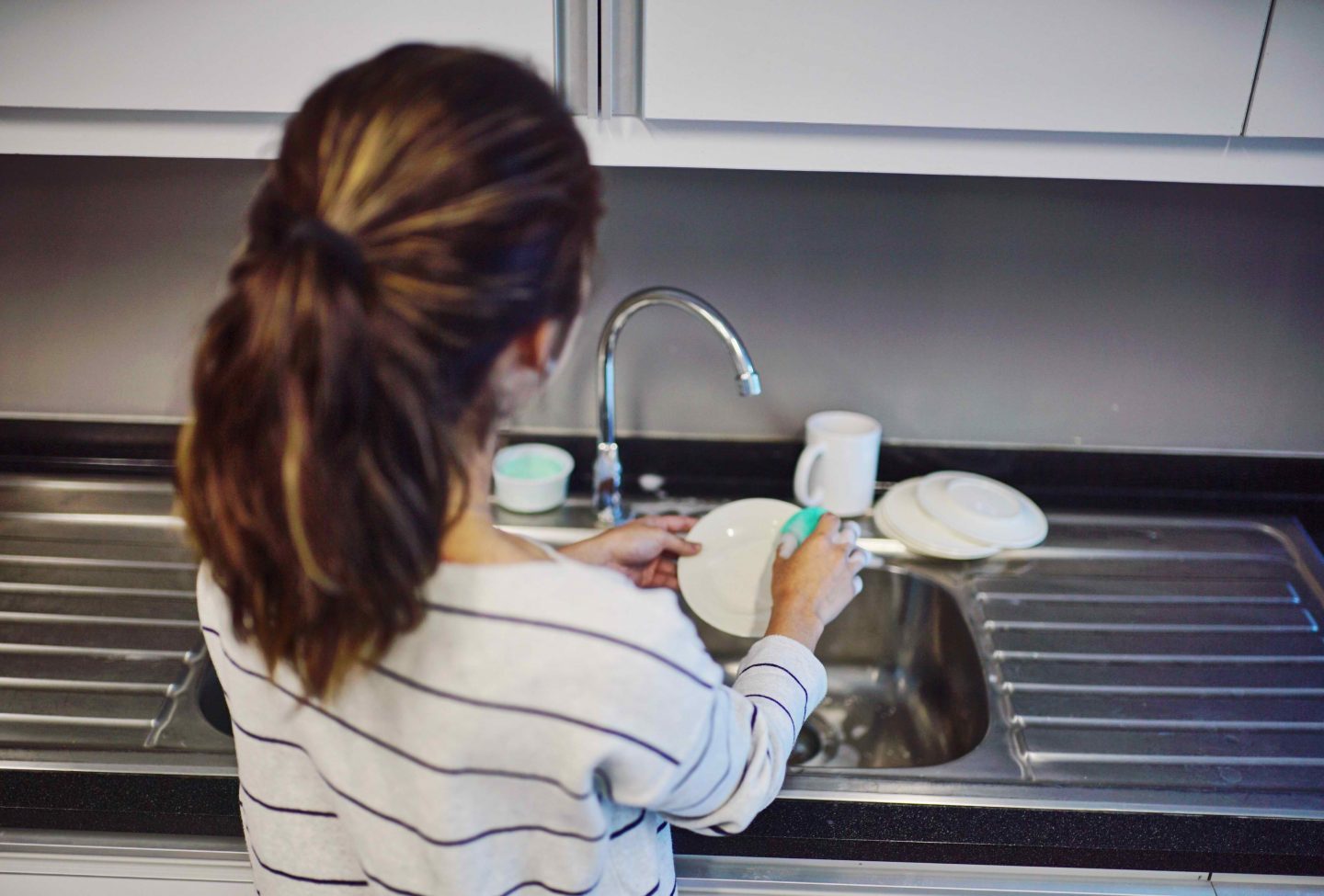 How to Make Ligaw Your Parents

One day, a friend of mine was telling me about how he didn’t really have a good relationship with his mom. They got on each other’s nerves all the time. She didn’t seem to trust him, and it’s like she was always mad about something.

He wanted to have a better relationship with her, so we tried to figure out how he could achieve that. I started giving suggestions and he’d report back to me with the results. It was a journey of trial and error, and we learned a lot about having better relationships with parents.

Developing a better relationship with your parents is a lot like courtship and pursuit. It takes time, effort, and even money. You may face rejection at first, but you have to keep going because you love the person. You have to know their likes and dislikes, and you have to keep knowing them more and more. It’s exciting, challenging, and faith-stretching.

With all that we’ve learned, combined with the results of a crowdsourced survey we did online, we are excited to share with you the best tips in making ligaw your parents,because you love them and you want to have a better relationship with them. That’s the goal of all of this, not just to be good shot for a one-time paalam that you need to make. If we share the same goal, then these tips are for you!

Parents will almost always appreciate when you serve them and help them out. Do chores and errands for them—clean the house, cook for them, get the car washed or wash it yourself, do the laundry, take out the trash . . . the list goes on. All of these will help lessen the stress and the pagod they might feel, which sometimes adds to the tension and friction.

If you wanna take it up a notch, don’t just do chores for your parents, but try doing chores with them. My friend saw his mom folding clothes one time and he just started helping her out. It was a pleasant surprise for his mom and that became their bonding moment.

Remember: consistency is key. If cleaning up or whatever act of service you do is just a “one-time big-time” thing, it won’t really work. It’ll look like you’re trying to impress them because you need something from them.

I asked my other friend how he got close to his parents. One day, he just decided to regularly ask them how he could pray for them. That simple act went a long way. It showed them that he was thinking about them and that he would actually take the time and effort to pray for them. My other friend did the same thing on a weekly basis. At first his parents just made fun of it, but after a few weeks they actually started opening up regarding the things that they were concerned about. Prayer can bring you and your parents closer.

Aside from asking them for prayer requests, don’t forget to pray for your relationship with your parents. It’s actually God’s heart for parents and kids to have good relationships, as we can see in His promise in Malachi 4:6, that He will turn the hearts of fathers to their children and the hearts of children to their fathers. No matter how hard any heart is, whether our own or our parent’s, God can soften it.

Communication is key for any relationship, and conversation is one effective form of communication. It could start with a simple kumusta, asking about their day, and telling them about yours. Start with small talk if you need to. Just like in any panliligaw, it might start out a bit awkward but with persistence and effort, conversations will get better. From small talk, you can move on to talking about pop culture and current events, until eventually you get to talk about deeper things like love life, hopes and dreams, and fears and frustrations. One tip we got is to try asking them about what they were like when they were younger. You could end up with really interesting stories.

If your parents aren’t really talkers, you might have to be the one to start all the time. One of my friends’ parents are the type that are just really quiet. One day my friend decided to just start consistently sharing about her day and about her thoughts on different topics without her parents asking. Eventually the parents themselves started initiating those conversations and ask her about her thoughts and how she is.

It could also help if you try to see your parents more as friends rather than just parents. This could bridge the gap between you guys. If right now that seems impossible, at least try to envision it first.

If your parents are far away, you could try calling them every once in a while. Another friend of mine calls his parents every single day since first year college. He’s now running his own business and he still continues this habit.

Lastly, you could also take it online. This other friend of mine (wow, daming friends) started doing video calls with his family from Davao since all of them have free Facebook included in their mobile plans. Try sharing memes and videos that you think your parents would enjoy. It would also be great to have a family group chat. Me and my family have a group chat where we share news, memes, photos, and random kwento.

Aside from conversation, being verbally affectionate could break down walls. Saying phrases like “I love you” and “thank you,” as simple as they are, could make a huge difference in your relationships. Maybe you guys grew up not saying stuff like these and it’s going to be really awkward, but sometimes we have to do awkward things for the people we love. Try it out. Maybe they’ll say it in return someday, and maybe someday it wouldn’t be so awkward.

Last bit of advice, don’t expect these to work instantly. Things take time. The first friend that I talked about, in the middle of our journey of him making ligaw his parents, actually said it wasn’t working. He would offer to help, but his mom would just get annoyed and reject him. I told him this whole thing is really like the courtship and pursuit process. It’s expected that at first there would be some resistance, so persistence is key. Try doing things that they can’t reject, like leaving notes and doing chores while they’re away.

So those are our tips on making ligaw your parents! We’re praying for all the best with your relationships with your dads and moms!