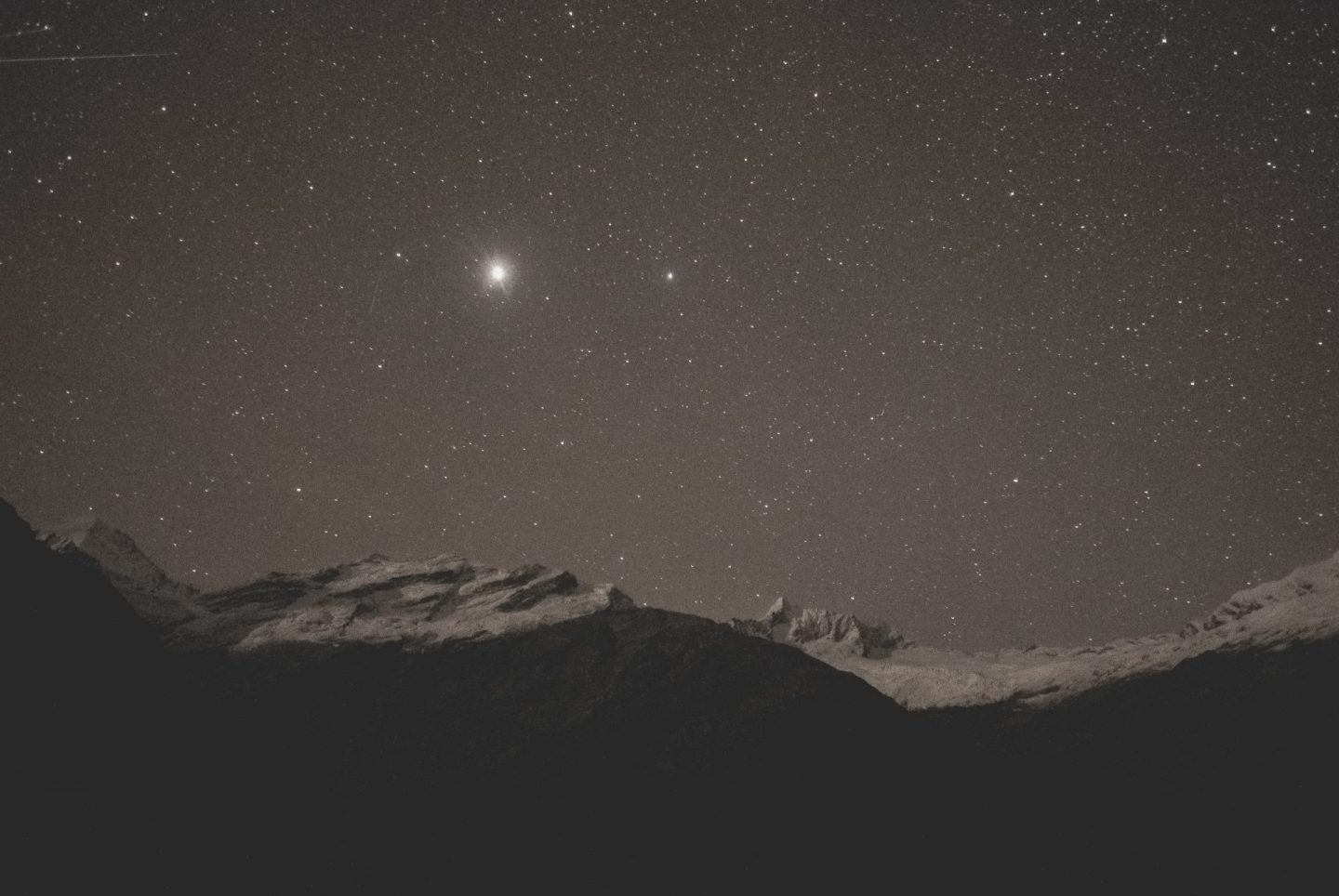 Immanuel: God With Us

One December afternoon, when our youngest son was 4 years old, my wife took him to the mall to look at different Christmas decorations. Out of the blue he screams, “Santa is the king of Christmas!” My wife panicked, and immediately explained to him why we celebrate Christmas.

While this was the response of our 4 year old then, think about this: if an alien from outer space were to visit our malls these days, the alien might be just as confused about Christmas. By looking at the decorations everywhere and listening to the songs being played on the radio, it may seem that Christmas is a lot of things, except for its original purpose.

The Bible predicted the coming of Jesus hundreds of years before the first Christmas. The prophet Isaiah spoke in Isaiah 7:14:

“Therefore the Lord himself will give you a sign. Behold, the virgin shall conceive and bear a son, and shall call his name Immanuel.”

“Immanuel” is pregnant with meaning. But ultimately, Immanuel means God with us.

The Creator came to be like one of us. This is central to our faith. Nothing in Christianity would make sense without it. Jesus is God. Whoever knows Him, knows the Father. He said in John 14:9, “Have I been with you so long, and you still do not know me, Philip? Whoever has seen me has seen the Father. How can you say, ‘Show us the Father’?”

Because God is with us, we are assured of His power. Knowing this will tear down every limitation in our minds. Nothing is impossible with God.

Mary asked the angel how can she be pregnant since she’s not married yet. The angel answered, “For nothing will be impossible with God.”

Jesus is God and He is with us. He identified with us and lived amongst us. John 1:1,14 says, “In the beginning was the Word, and the Word was with God, and the Word was God. . . . And the Word became flesh and dwelt among us, and we have seen his glory, glory as of the only Son from the Father, full of grace and truth.”

Jesus became like us and dwelt among us. The word “dwell” also originated from the Greek word for “tabernacle.” In the Old Testament, God’s presence would descend on the Tabernacle every so often to meet with His people. But now, since the coming of Jesus, He is with us and dwells with His people.

Because God is with us, we are assured of His presence. He promised in Hebrews 13:5, “I will never leave you nor forsake you.” Jesus also identifies with our humanity; and yet because of His perfect record—being without sin—we can be secure that God listens when we cry out in times of need.

It says in Hebrews 4:15,16, “For we do not have a high priest who is unable to sympathize with our weaknesses, but one who in every respect has been tempted as we are, yet without sin. Let us then with confidence draw near to the throne of grace, that we may receive mercy and find grace to help in time of need.”

Thank God that He so loved the world that He gave His son (John 3:16). Who did He come for? Not for the healthy, but the sick. Not for the found, but the lost.

Jesus came to seek and save that which was lost. He came for the messed up people like you and me. Every other religion will just prescribe a set of values and rules to follow. If you do this, you will do well. But Jesus said that self-effort can’t hack it, and you and I know that we’ve tried and failed miserably.

Jesus came to live a life of perfect obedience so that by imputation, we can vicariously take on His perfect moral record on the cross if we receive Him and surrender our life to Him. He has exchanged His righteousness for our sins, that we may die to our sins and live in righteousness. 1 Peter 2:24 says, “He himself bore our sins in his body on the tree, that we might die to sin and live to righteousness. By his wounds you have been healed.”

All throughout Scripture, we see flawed people who God still accepted, called, and used:

Abraham was deceitful.
David was an adulterer and murderer.
Jacob was a liar.
Jonah was arrogant and had no compassion.
Miriam was a gossip.
Moses had a short fuse.
Elijah was suicidal.
Peter denied Christ.
Paul persecuted Christians.

You and I can add our names on the list.

How troubled were you before God called you to Himself? Thanks be to God who has given us salvation through Jesus Christ.