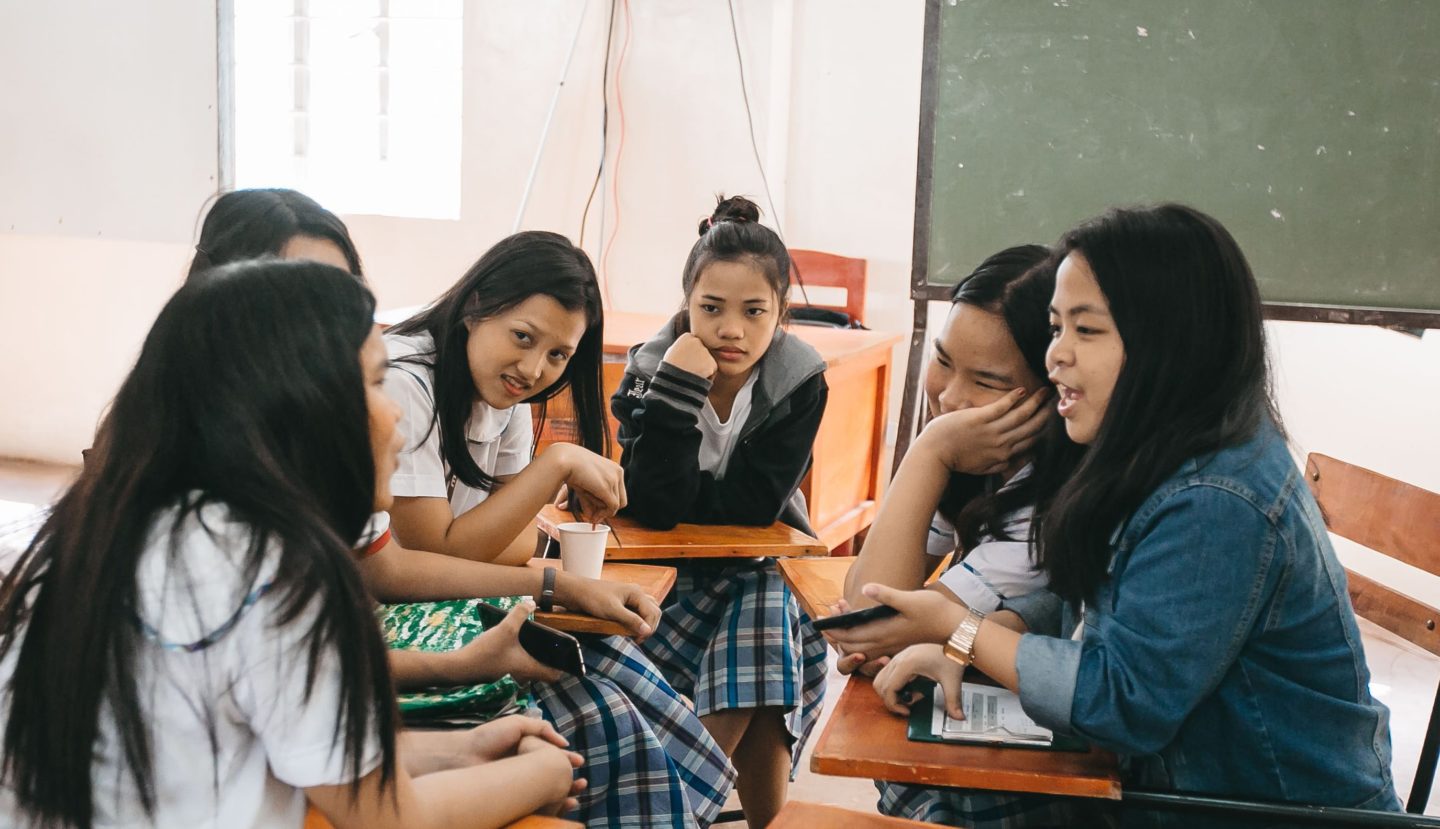 The Key to Personal Growth

In our performance-driven and result-oriented world, excellence has been associated with perfection or extravagance. Because of this misconception, some people are pressured to perform perfectly and end up being burned out as they try to achieve unattainable results. Some, on the other hand, give up on the idea and decide not to even try.

Most of the time, leaders are the victims of this misconception. Excellence is one of the qualities that separate great leaders from good ones, but if it is not understood well, it can create a tense environment for those who serve under and with them. We need to know that there is more to excellence than our performance and results.

As we reflect on this truth, let us look at Daniel, a man whose life is worth emulating, and discover what made him a man of excellence.

Daniel was one of the young men who were chosen and exiled from Jerusalem to Babylon during King Nebuchadnezzar’s reign. He and his friends were to be trained in the literature and the language of the Chaldeans (Daniel 1). This is how Scripture described Daniel:

Then this Daniel became distinguished above all the other high officials and satraps because an excellent spirit was in him. And the king planned to set him over the whole kingdom.

We can see from the way this Scripture describes him that Daniel was known for being excellent. Because an excellent spirit was in him, even those who did not know God saw the excellence in his work (Daniel 5:12,14).

The starting point of Daniel’s excellence was God’s grace and favor. From the beginning of his career, Daniel received favor from God. Daniel 1:9 says, “God gave Daniel favor and compassion in the sight of the chief of the eunuchs.” It is clear that Daniel could not have achieved this by sheer effort alone, but God opened doors for him.

God was also the source of raw talent and wisdom. “God gave them learning and skill in all literature and wisdom, and Daniel had understanding in all visions and dreams” (Daniel 1:17). Daniel and his friends had to grow in their respective talents in order to be excellent, but God gave them something to build on.

Daniel grew in excellence because he was faithful in the things entrusted to him.

Daniel’s deeply rooted faith manifested itself in unswerving faithfulness. He spent almost his entire life in exile and served under two different empires with five different kings for about 70 years. During the reign of each of these kings, he was promoted because he could be entrusted with responsibilities. He displayed utmost integrity in all of his actions, knowing that he was not just pleasing God but was also representing Him. Excellent people are faithful people.

As a result of Daniel’s excellence, he experienced a life marked with fruitfulness. He interpreted King Nebuchadnezzar’s dream, which no other wise man in the kingdom could interpret. He interpreted the writings on the wall for King Belshazzar, which no one else could understand. He got promoted and became a high-ranking government official in a foreign land. He received visions from God and wrote the book of Daniel.

Daniel lived a fruitful life, but probably the greatest fruit of his excellence was inspiring the ungodly kings he served to not only acknowledge his God, but to humble themselves and honor God as the King of heaven (Daniel 4:1–3,34–37; 6:26–28).

Now I, Nebuchadnezzar, praise and extol and honor the King of heaven, for all his works are right and his ways are just; and those who walk in pride he is able to humble.

Excellent people live a fruitful life and leave eternal legacies. The greatest fruits of excellence we can bear are those that brings God all the glory He deserves and where people acknowledge and honor Him as their Lord and Savior.

Let our excellence be a testament of the One we represent and believe so that one day, we can be just like Daniel and live out this verse:

Lesther is the campus director of Every Nation Campus Santiago.