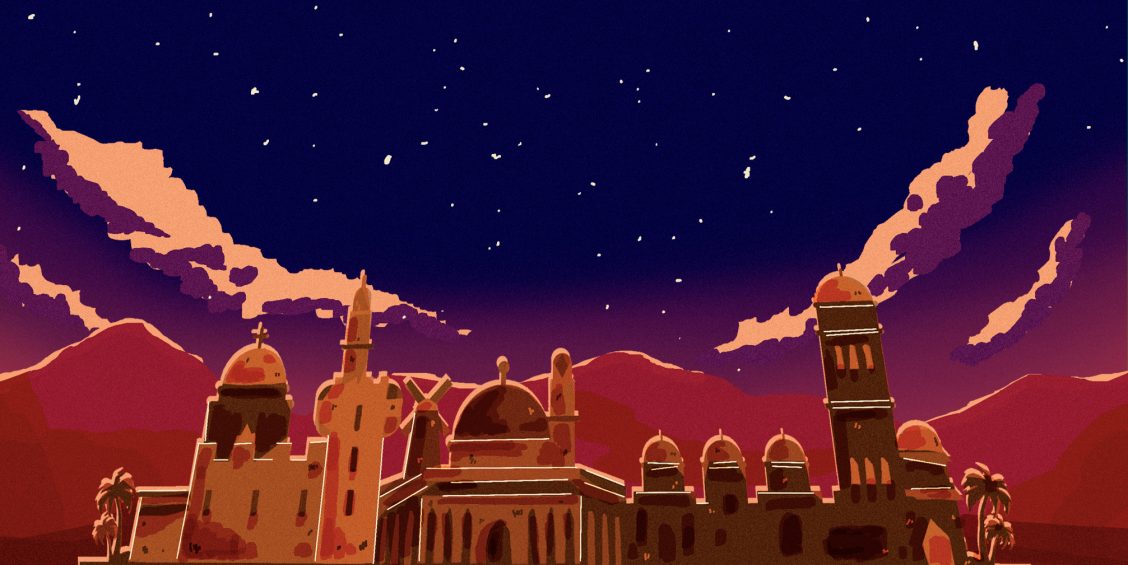 A baby’s cry broke the 400-year silence of God. In a manger in the sleepy town of Bethlehem, the Messiah was born. The baby’s first cry in the manger was the Messiah’s first cry for the world that He came to save.

The angels broke out in praise, singing:

“Glory to God in the highest heaven,

and on earth peace to those on whom his favor rests.”

At the sound of this proclamation, a new wind blew past the desert dunes.

The shepherds trembled with fear.

The magi of the east packed their bags.

How can a baby be the Savior of the world?

Messiah for the Jews: Political King

Jesus came at a time when the Jews were struggling for freedom from the oppression of Rome. During this period, there were only remnants of the mighty kingdom of Israel from their glory days. They had no land of their own and were governed by the pagans that they deeply abhorred. They only heard of Israel’s glorious past from their elders and the Scriptures—David’s fame, Solomon’s riches, and Joshua’s epic war stories.

The great prophets of old spoke of a coming King; someone from the line of David who would put an end to the oppression. They said that He was God’s appointed King who would restore the kingdom and rule the world with justice and righteousness.

He was the promised Messiah—the Christ, God’s appointed one, the coming King whose kingdom will never end.

Amid the frustrations and oppression, the people patiently waited for a political savior—a rider on a white horse, bringing liberation and justice for the people of God. They were expecting someone who could trample on the Roman Empire and restore Israel’s dignity.

They looked up to heaven; alas, no sign of divine rescue. So the Zealots, who we can refer to as first-century activists, went mobilizing. The people were plotting a revolt. The atmosphere was tense.

Until Jesus came, claiming to be the Messiah Himself. Jesus went throughout all towns, cities, and villages, telling people that a kingdom where God is the ruler was at hand.

“The Spirit of the Lord is upon me,

because he has anointed me

to proclaim good news to the poor.

He has sent me to proclaim liberty to the captives

and recovering of sight to the blind,

to set at liberty those who are oppressed,

to proclaim the year of the Lord’s favor.”

Pharisees turned their heads and tore their robes indignantly.

Onlookers leaned in, listened closer, and asked among themselves: “Could He really be the Messiah?”

But Messiah? Certainly not.

Not everyone was astonished by the miracles He performed. Did they miss any of the signs? Were they expecting someone else?

Jesus failed to meet their expectations, for He was an antithetical character to the Messiah of their collective imaginations. They were expecting a royal king, not a lowly carpenter’s son. They were waiting for a mighty ruler, not an itinerant teacher who talks about loving your neighbor as yourself.

They were expecting a savior who would destroy and overthrow Rome, and establish His government with irresistible power. Jesus, on the contrary, established His kingdom, not in Jerusalem, but in the hearts of his followers. His diplomatic offensive was love.

So when Jesus did not overthrow Rome nor established God’s kingdom as they have imagined, they thought Him a fraud. More so, they crucified Him.

Modern Christianity has placed too much emphasis on Jesus Christ as our personal Lord and Savior. Well-meaning Christians and preachers teach that Jesus’ mission is to give us purpose, salvation, and a full life with God.

Wait a minute! Isn’t that what He came to do?

YES! He did come to seek and save the lost as a ransom for our sins, and to redeem for Himself a people, but . . .

When we miss out on this truth, we become self-absorbed believers who feel entitled to receive blessings and favor. We turn Jesus into a functional savior who is always required to prove Himself as the Messiah in our lives.

“For God so loved the world, that he gave his only Son, that whoever believes in him should not perish but have eternal life.”

He is the promised Messiah as confirmed by His life, death, resurrection, and ascension. The hope that He promised is not just personal, but also social, spiritual, and yes, even political. He has established His kingdom in the hearts of His followers, and a time is coming when He will establish His eternal kingdom in the new heaven and the new earth. The governments of the world will rest upon His shoulders, and the kingdom of this world will become the kingdom of our Lord and He shall reign forever and ever!