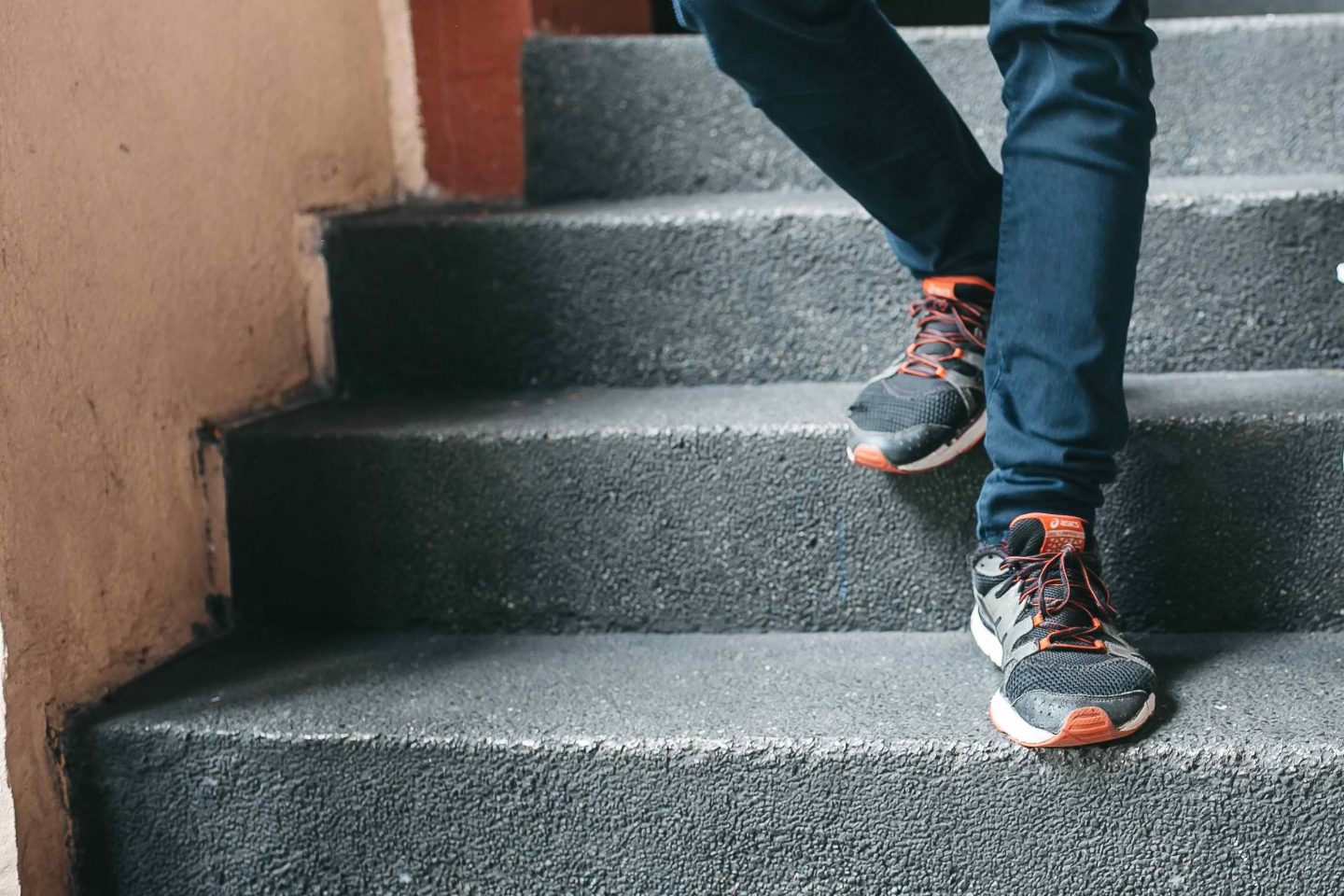 One of the major themes among movies and TV series is the story of good versus evil. It’s the all-too-familiar plot where the good guys get a beating at first, but suddenly rise from near defeat and deliver a fatal blow against the villain.

Cameras flash. The heroes save the day.

It’s something that we celebrate in movies, despite being a cliché. Why? Because deep inside, we know that in the end, good will always triumph over the evil in the world.

But, the battle between good and evil has been existing long before movies and pop culture cashed in on it. You can trace this battle in the first three chapters of Genesis. Here we see God championing the good—starting from the way He created things and the way He related with His creation—and Satan opposing everything that God had been doing. Satan’s heart reeks of pure evil.

But God and Satan are not equal combatants in this cosmic battle. God is unrivaled in power and might; while Satan is a mere creature who had fallen from God’s presence.

However, Satan successfully deceived Adam and Eve, causing them to disobey God and commit the first sin. Sin has infected the first man, and it also corrupted the rest of humanity. The consequences and casualties of sin are all around us—lives are lost, families are torn apart, nations are under siege, and people are paying the price of greed and injustice.

This just goes to show that evil is real and Satan does not take matters sitting down.

How do we respond to the overwhelming evil in the world? Should we fear the devil? Should we cower in fear?

While some people crumble in fear, others ignore the reality of evil, only to find themselves being lured by Satan’s lies and schemes. With that, the Apostle Paul wrote to the Romans:

The enemy is an aggressive foe. In the battle between the kingdom of God and the kingdom of darkness, we, sons and daughters of God, are not spectators. The enemy will do everything to overcome us, and our lives are hanging on the balance as we make the crucial move to respond.

Satan’s plan is to overcome us with evil. In the world that we live in, there is an overwhelming evil that blinds people, kills humanity, destroys governments, and holds nations in bondage. Sometimes, even people who believe in God still struggle to overcome evil.

The good news is that behind every dark cloud is a silver lining. The overwhelming darkness that we see serves as a backdrop for the light of God to shine brightest.

The light of God is more than powerful to banish the darkness. When you’re experiencing extreme sadness, overwhelming problems, and impossible situations, remember that darkness can never overcome the light of God in you!

The reality of evil in the world may be overwhelming, but there is a more overwhelming truth than this: evil can be overcome.

Do not be overcome by evil, but overcome evil with good.

Evil is real, but it will not prevail—not on our watch.

It is powerful and destructive, but it is not as powerful as the power of God. Through Jesus, we have the power to overcome the evil that we see. And the way we overcome is different from the world’s idea of warfare.

We do not fight fire with fire. We overcome evil with good.

This reveals the powerful truth that a Christian’s goodness is not a sign of weakness. We can overcome Satan’s schemes by displaying Christlikeness, responding the way Christ would. Paul gave us a picture of what overcoming evil looks like in Romans 12:9-18 (MSG):

Love from the center of who you are; don’t fake it. Run for dear life from evil; hold on for dear life to good. Be good friends who love deeply; practice playing second fiddle.

Don’t burn out; keep yourselves fueled and aflame. Be alert servants of the Master, cheerfully expectant. Don’t quit in hard times; pray all the harder. Help needy Christians; be inventive in hospitality.

Bless your enemies; no cursing under your breath. Laugh with your happy friends when they’re happy; share tears when they’re down. Get along with each other; don’t be stuck-up. Make friends with nobodies; don’t be the great somebody.

Don’t hit back; discover beauty in everyone. If you’ve got it in you, get along with everybody. Don’t insist on getting even; that’s not for you to do.

Jesus showed us how it’s done. Like a sheep that was being led to the slaughter, He kept His peace. He overcame their blows and attacks, not by a declaration of war against humanity, but by a diplomacy of love for the world.

Jesus overcame evil with good when He died on the cross. Because of the power of Jesus’ cross, you and I have the power to do it, too.