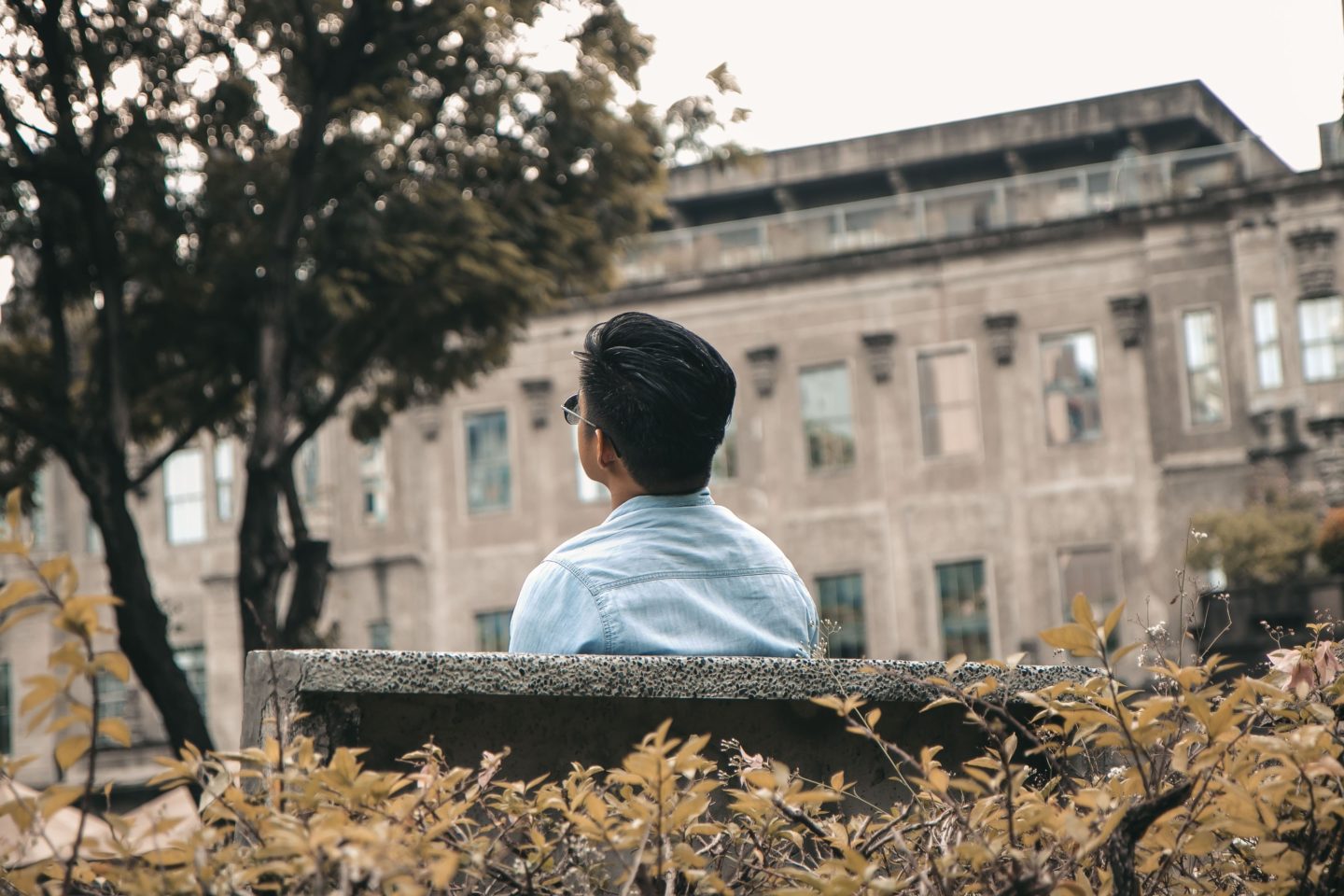 “God, this is not what I expected.”

More than a year ago, God fulfilled the biggest dream in my life yet: to go on a long-term mission trip as a campus missionary to South Africa.

It was surreal for me to finally be able to live a dream. But mostly, it felt rewarding. For five years, I waited long and hard for a promise that God said He would fulfill. And finally, in January of 2018, I saw the fruit of years and years of sowing in faith, in tears, and in prayer.

When I packed my whole life and moved to South Africa, I was on an all-time high. Somehow, leaving all my loved ones behind and everything else that’s familiar seemed like nothing compared to the adventure I was about to set my foot on. And why wouldn’t it be? This was all I ever dreamed to do!

South Africa is a fun, beautiful, and vibrant nation. There’s so much life and diversity everywhere you go. At the same time, the harvest field there is brimming with potential. And being sent by God as His worker to this mission field was such a privilege.

The first few months were bliss. I was living the dream.

Until the day I wasn’t.

One day, the adrenaline rush of this new adventure started to slowly die down for me. They say the honeymoon period when you move to a different nation usually takes three months. You then take a dip and the reality of culture shock would start sinking in. They were right.

I had admired everything about South Africa and loved all the new things around me. But the situations I faced made me aware that although this was the place God called me to, this was not the “home” I had imagined.

The simple yet painful reality of living in a foreign land where everything is unfamiliar fully sunk in. Things became extremely difficult, and I had the hardest time coping.

At this point, living the dream felt like living in the wilderness.

I was disappointed. With myself. With everyone around me. But most importantly, with God.

I was disappointed with Him because I thought that moving to South Africa was supposed to be His promise fulfilled for me.

I packed my bags to go to an unfamiliar place because He said that He was going to bring me to my promised land—the one that’s supposed to be flowing with milk and honey. But why does it feel like this place was now flowing with hardships and tears instead?

Maybe your version of living the dream would be getting accepted into the university you want. And while you did get in, you found out life in that university could actually be so tough and brutal.

Or maybe, your promise fulfilled is being in a relationship with someone who is the man or woman of your dreams. But as months of being together passed by, instead of having days filled with kilig, your relationship became full of fights.

Some of us were banking on the promise of full healing. But it never came.

Whatever that is, sometimes when things do not go as imagined, expected, or planned— especially if it is something that we believed God for—it is so easy to pin the blame on Him.

“But God, You said! You promised!”

I am no different. When I hit rock bottom in South Africa, I came to God with so much confusion, telling Him, “God, I thought this was Your promised land for me. But it doesn’t look like the promised land anymore.”

But one thing is constant: God is still with me and He never left. This helped me decide to stay. I knew that I am in the center of His will, right in the palm of His loving hands. I am fully convinced of this because being in South Africa has taken me deeper in my relationship with Him that no other place in the world, not even being back home in the Philippines, can offer.

I learned the most valuable lesson about disappointments: We cannot measure the success of the fulfillment of God’s promises in our lives based on a place, a position, or a provision. If we do so, we will get disappointed.

Ultimately, our promise is not a place, a position, or a provision. It is a Person—Jesus Christ.

He is our Greatest Satisfaction in a world full of disappointments. And He is the Hope we cling to always.

Fiona Alvero is a campus missionary, an administrator, and a writer at heart. Much of the reason she believes in campus ministry is because she is a product of it. She received Jesus Christ as her Lord and Savior, got discipled, and was raised as a leader while she was a student in Miriam College taking Bachelor of Arts in Communications. She has been serving in the ministry for eight years, both in the Philippines and South Africa. Follow her journey as she writes about it at fionamaealvero.com.