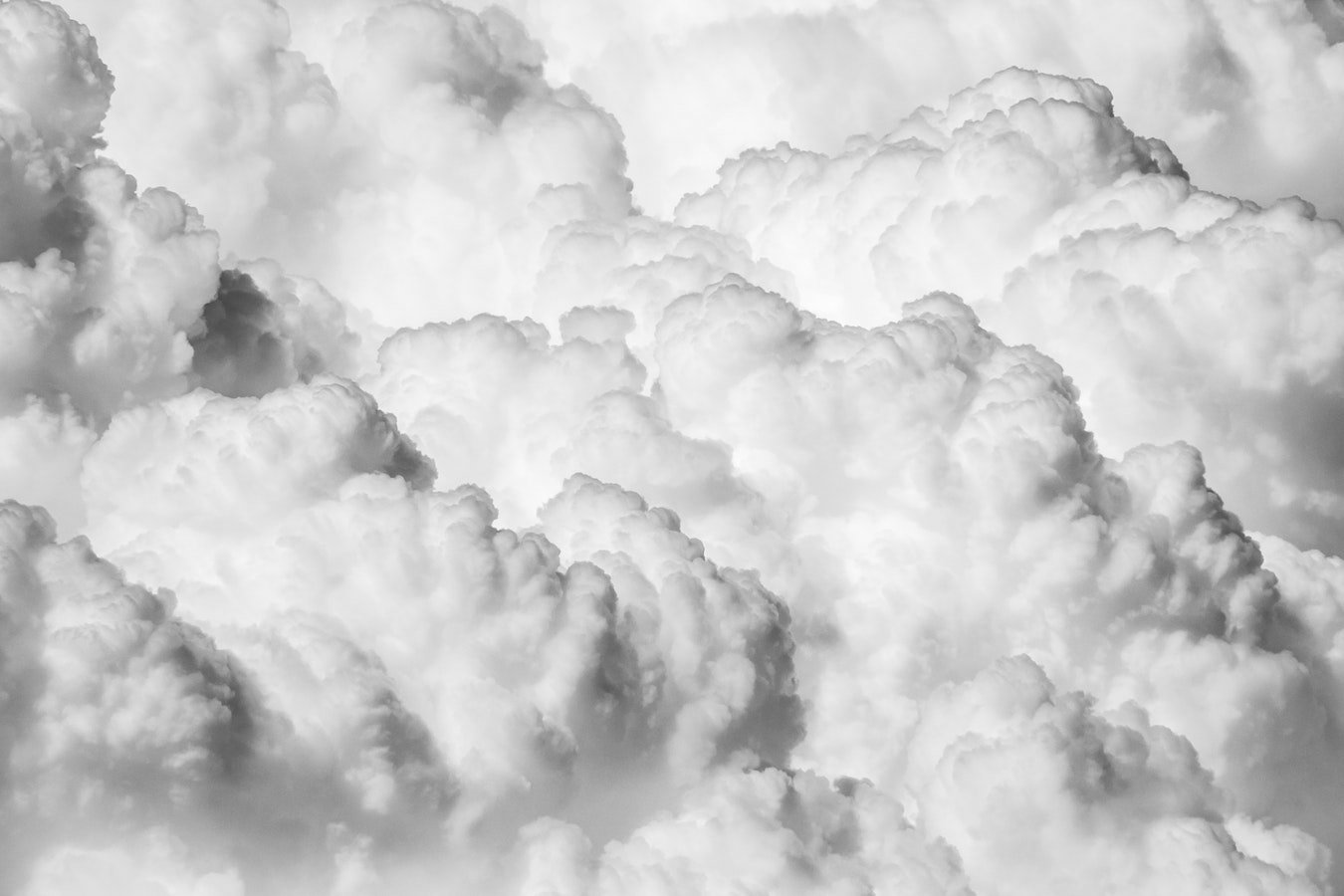 Betrayal makes for good stories in books and movies — the thrill of the conflict, the drama, the emotions it evokes, the satisfying anger towards the antagonist, and the sympathy for the victim — and guarantee pure entertainment and a great movie experience.

Betrayal is defined as “an act of deliberate disloyalty.” It can also mean “to help an enemy,” such as giving secret information. The word “betray” comes from the word “bitrayen,” which actually means to mislead or deceive. Simply put, betrayal is the act of destroying someone’s trust.

We all have probably experienced being betrayed by someone. The experiences vary, as well as the degree of pain inflicted. Some may be about secrets that turned into gossip; others may be about being falsely accused by the people you trusted; or it may be as painful as having experienced infidelity in your relationship.

We may have different stories, but the effects are the same: broken trust and broken relationships. Some — and this could actually be you — may have actually developed trust issues, which make them avoid building deep relationships with people.

One story of betrayal stands out throughout human history. And this man has gone down to history as the face of traitors, the vilest of all real-life villains, and whose name invokes either ridicule or hate.

His name was Judas, the betrayer of Jesus.

Whenever we hear the name “Judas,” our mind quickly conjures an image of a sinister-looking guy with dark, pointed beard, wearing a black cloak — a man that no one would trust because of his looks.

I’d like to think that he’s quite the opposite.

Judas could be just like any one of us. Actually, he could even be more charismatic, animated and brilliant than most of us. He enjoyed a high level of trust from among his peers. According to the Bible, Judas was the keeper of the moneybag — a position that wasn’t given even to Matthew the tax collector.

The gospels of Matthew and Luke also hinted that Judas moved in the same miraculous power that the other disciples had. He had authority from Jesus to heal diseases and cast out demons (Matthew 10:1, Luke 9:1).

He was deeply trusted by everyone that when Jesus revealed that one of them will betray him, not one of the disciples suspected Judas. When Jesus told Judas to do what he wanted to do, they thought that Jesus was just telling him to buy food for the feast or to help the poor, since Judas was their treasurer. None of them suspected his duplicity.

The Height of Betrayal

Judas ran that night — away from his rabbi and friend, and into enemy lines. For 30 pieces of silver, he traded his destiny as a disciple of Christ. He threw away years of friendship with Jesus and his band of brothers: the good times, the fond memories over dinner, the campfire stories, the prospect of a lifetime of friendship and of changing the world. For 30 pieces of silver, he sold his soul to the devil and betrayed the Master that took him in, believed in him and empowered him.

But Judas wasn’t the only one who betrayed Jesus that day.

Peter betrayed his trust when he publicly denied him three times, and he saw it.

The other disciples betrayed him when they all chose to bail out and save themselves. None of them stood up for him.

The people he healed, taught and served — all of them betrayed Jesus when they decided to either turn against him or to watch on the sidelines as he carried the instrument of his death all the way to Golgotha.

Judas wasn’t the only one who ran away that day. Everyone he loved and cared for ran away from him. It was the height of betrayal.

Flashback. Before Judas went out from the Last Supper scene, do you remember what took place first?

Jesus knew that in the next few hours, Judas would do the most painful thing that someone could do to his friend. Judas would reduce Jesus’ life and His years of friendship with him to merely 30 pieces of silver. Yet Jesus still included him in the intimate feet-washing moment. Jesus made no distinction; he loved Judas with the same love he had for the rest, and he served him in the same way that he served the others.

When Judas ran away that night, his feet would have been washed clean by his master he was about to betray.

Judas returned, in the wee hours of the night, this time with an army of villains. As he betrayed him with a kiss, Jesus’ words cut through Judas’ heart and soul: “Friend, do what you came to do” (Matthew 26:50).

Someone who’s got your back. Someone who sticks closer than a brother. Someone who protects and loves at all times. Jesus called Judas his friend!

What kind of person would call a traitor his friend? What kind of love would still accept his accuser, or call him “friend” at the height of his betrayal?

Why was he able to wash Judas’ feet even when he knew of his evil plan? Because for Jesus, Judas was his friend.

Why was Jesus able to call him friend despite the latter’s decision against him? Because Jesus knew that Judas also needed grace.

He knew the human frailty of Judas, and that he was not the real enemy. He knew that Judas was overtaken by the devil, lured by the empty promises of money and power. Jesus did not excuse his sin, but neither did he condemn him for it.

When Judas came to his senses and realized the gravity of his sin, he tried to return the blood money but was denied. I imagine him rehearsing the scene inside his head. The looks on Jesus’ face as he kissed him on the cheek; his words resounding in his head as he called him friend.

And for the last time in his life, overcome by so much guilt, Judas ran away and decided to hang himself.

There’s a Judas in all of us.

Jesus came to die for Judas, too. Had he only decided to run towards Jesus at that moment of deep disgrace, he would have found the grace to be restored.

Jesus has come to lay down His life that day so Judas wouldn’t have to take his own life. Had Judas only known that Jesus came to die for even the deepest sin and the most painful betrayal that a person could commit against another, maybe he wouldn’t have decided to end his life.

Yes, Jesus did not just die for His faithful followers; He also died for the wayward, the foolish, and the weak.

He could’ve just called it quits, packed His bags, and went back to heaven without dying on the cross. He could’ve just commanded His army of angels to start a cosmic battle against evil and humanity, but He did not.

Why? Because just like Judas, Jesus knew that we also need grace.

On the cross, Jesus saw you.

He saw you crying when your friends betrayed you. He saw you trapped in a sick and decaying body, and He knew that you would need His healing. He saw you suffering because of evil in the world, facing the dangers and trials of life; He didn’t want you to be alone. He saw you getting stressed in your schoolwork. He saw the pressures and expectations that you’re carrying on your shoulders. He didn’t want you to carry it by yourself.

So he took the bitter cup of all the world’s betrayal and carried the cross. He carried you. He nailed with Him all the rejections that you and I would suffer; endured the pain of being left for dead, even by His own Father. He took all the false accusations and remained silent in the face of His executors.

He forgave the Judas in all of us, so that the next time we feel betrayed, plotted against, falsely accused, rejected or deserted, we can be filled with His supernatural love to serve them, “wash their feet,” and be a friend who loves at all times, even in the face of betrayal.

Who do you need to forgive today? I pray that you will experience the grace of Jesus, so that you can release forgiveness to them.