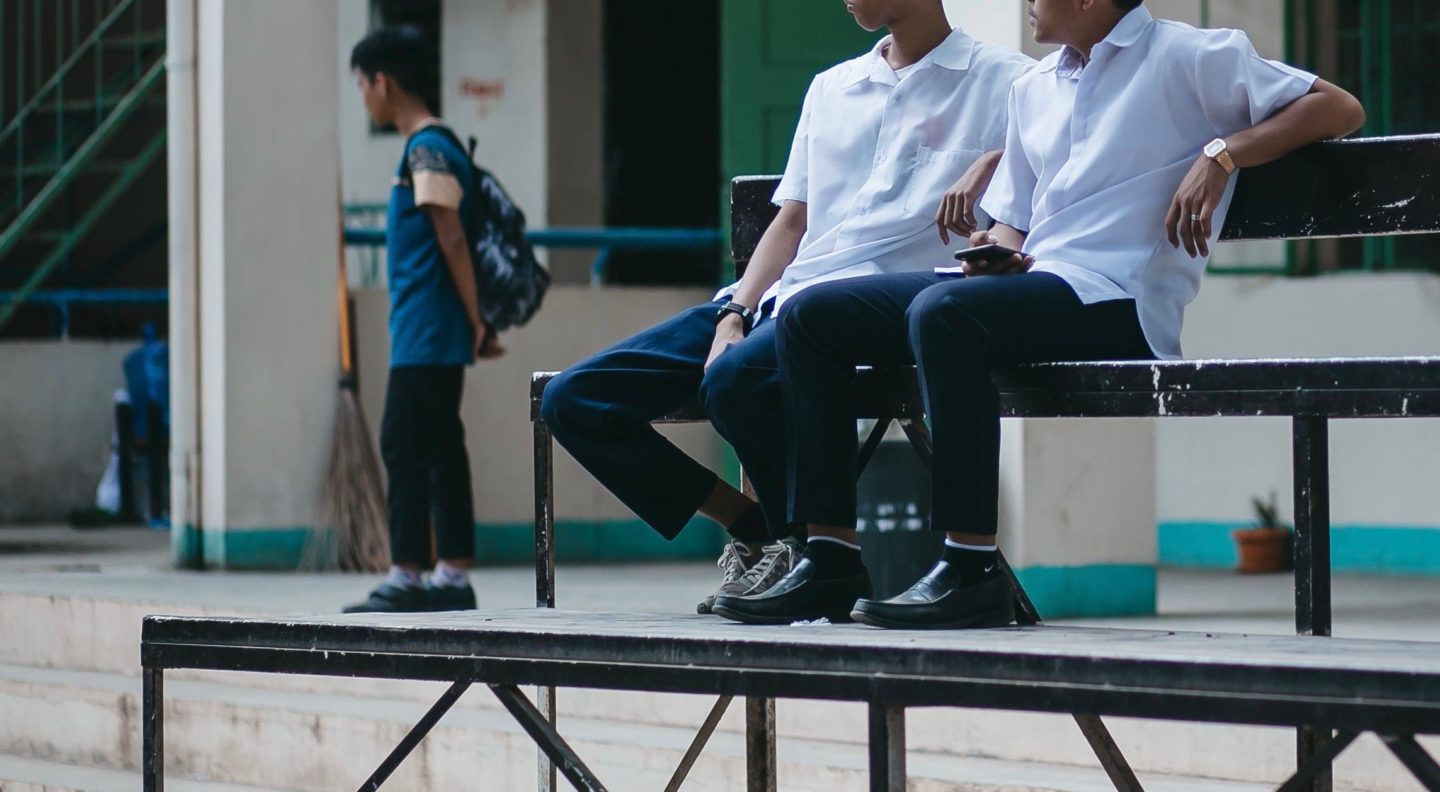 With just three words, excellence meets its end. The closer the deadlines get, the more we panic and settle for less than the best we can give. We know we probably should do better, but we just don’t.

Why do we settle for giving less than our best? How do we turn “pwede na” into “pwede pa”?

Ah, comparison. Sometimes, in a class, there really are just those people who are obviously geniuses . . . and then there’s the rest of us. Indeed, it can get a little disheartening when we’re put alongside them.

That’s how I felt in high school—other people were way better at Math than I was. It seems that it came naturally to them, while I felt like I was learning a foreign language.

So we end up accepting defeat, quitting trying, and settling for mediocrity.

This is similar to the first, but it’s more internal. You’re not really comparing yourself to other people. You just know and believe that you’re not good at a certain thing, so you don’t even want to try.

I was failing Math for multiple quarters when I was in high school, and I really felt bad. It wasn’t for a lack of effort. Believe me, I tried! Rather, I was just slow in grasping its concepts.

This discouraged me from trying harder. I felt like I was going to be stuck here forever. Even if I could improve, I knew that leveling up was just going to be harder for me.

Why give your best when every moment you spend working on it feels, ultimately, like a waste?

There were days when I felt like it wasn’t worth all the trouble to practice the same math problems and exercises. I often hear people say and am also guilty of saying, “Babagsak na rin naman ako, kahit mag-aral o hindi. E di matutulog na lang ako!” I had no clear reason to give my best.

It’s really not that hard to keep putting off a task until the last minute if you don’t see why it even matters at all. Some would say, “I did not choose the crammer life, the crammer life chose me.” There are unavoidable times that cramming does happen, but more often than not, you do have a choice. (This bad habit would eventually haunt me in college, but that’s a story for another time.)

Lastly, we don’t want to ask for help.

Pride insists that we don’t need help even when we’re struggling. Sometimes we really are just too shy to ask for help or worry that we’ll just bother other people. But it may really be out of a fear of being seen as less capable. Excellence ends up being sacrificed just to save ourselves from the humiliation of not being able to accomplish something on our own.

So how can we turn our “pwede na” into “pwede pa”?

In my struggle with Math, three things set me on the right track—a reminder, a reason, and reinforcements.

It was in one retreat in high school that I was reminded of my value in God—that I was worth more than my grades. The measures of one aspect do not define my whole life. Even my mistakes didn’t lessen my value. God decided I was worth dying for, and that value is set forever. How could I think that I was worthless just because I wasn’t doing well in Math?

I began to value even my weakest area when I was reminded of who I am in God and that I am valued even before I did anything.

From that refreshing reminder, a fresh wave of motivation started to flow. I had a new goal, a new reason—to honor God by being excellent in everything. Even comparisons began to matter less because I was becoming more secure in who I am.

And you know how I eventually made it through Math? I asked for help through tutoring and consultations. The geniuses who I compared myself to ended up helping me do my best. I realized that not everything is a competition. There are many out there who are more than willing to help. Sometimes, we just need to take the first step and ask.

During the final quarter in my senior year, I realized that I really could have been better at Math if I practiced more and sought help earlier. So I decided to give my best effort as a “last push,” and I ended up passing and even getting one of the highest marks I’ve ever received in Math!

It was actually possible to excel even beyond my own capabilities. I was just full of pride, too insecure, and too afraid to have tried earlier.

Pride indeed precedes a downfall, but thank God that I fell down before Him instead. And as He caught me, I rose with Him.