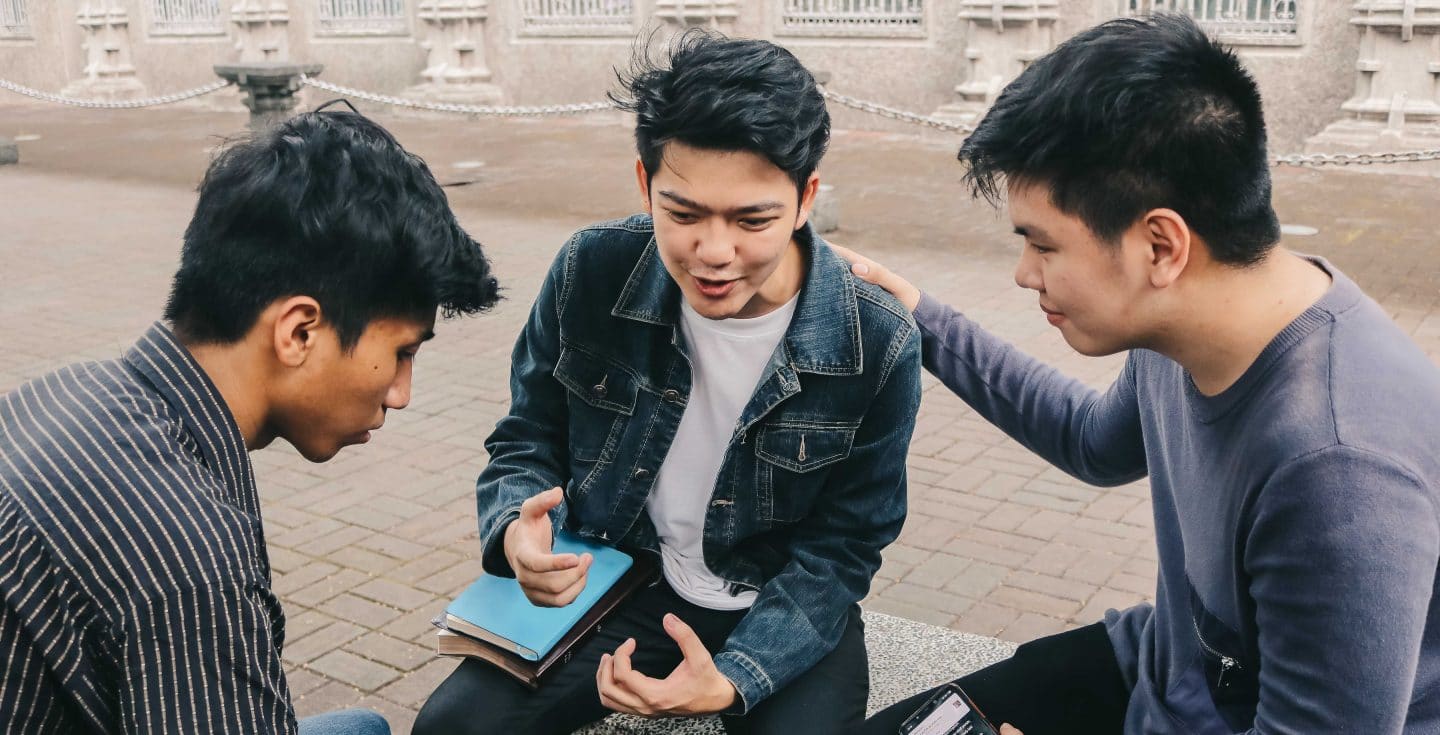 “His master replied, `Well done, good and faithful servant! You have been faithful with a few things; I will robut you in charge of many things. Come and share your master’s happiness!’

In a military setting, being faithful means carefully and successfully executing the orders a person of authority gives you. An officer’s goal is to accomplish his or her given mission with minimal to zero casualties. As an officer, it takes focus and faithfulness to accomplish one’s mission.

War brings out unity among fellow soldiers. There is no reason to compete with the other troops or platoons you’re stationed with in the middle of a war. Comparing your ranks and medals in the midst of gunfire will be of no help at all. You don’t have to prove that you are a better soldier than the person marching beside you, and doing so may sometimes compromise your mission or lead to tragedy.

Faithfulness is not comparing yourself to the person beside you.

Faithfulness is not competing for who gets the job done better.

Faithfulness is not determining whose discipleship group has more students.

Faithfulness is not competing for whose campus ministry or church is bigger and better.

God doesn’t need us to do any of these in order for Him to be pleased with us. He just wants us to be faithful!

Faithfulness starts with being fully present, occupied, satisfied, and maximized in the season God has given you. Because at the end of the day, you will only be accountable for what He called you to do.

But what about getting promoted? Will I ever be rewarded for being faithful?

It says in Psalm 75:6-7 that promotion comes from God. God gives the promotion. Not your professor, friend, or parents. So whether or not you see your reward immediately or not, in this lifetime or not, you can reassured that God is the one who grants the promotion in His timing.

When you are faithful with what you do, there is no room for comparison. Knowing that God gives the promotion also allows you to be freed from comparing yourself with others. Why? Because there’s no one else involved. Promotion is only between you and God.

My wife and I were having a discussion on leadership one day, and I’ll never forget what she told me: “Comparing shows that I don’t trust the sovereignty of God in my life.”

Competing with the wrong motive and spirit will leave you tired and unsatisfied. Comparing yourself to others will only kill your contentment. On the other side of it lies faithfulness where we can gain great contentment for what God has given us.

If you want to become a great leader, start by being a faithful person. Wake up everyday and do what you are called to do. Remember that you are doing it for one audience—Jesus Christ.