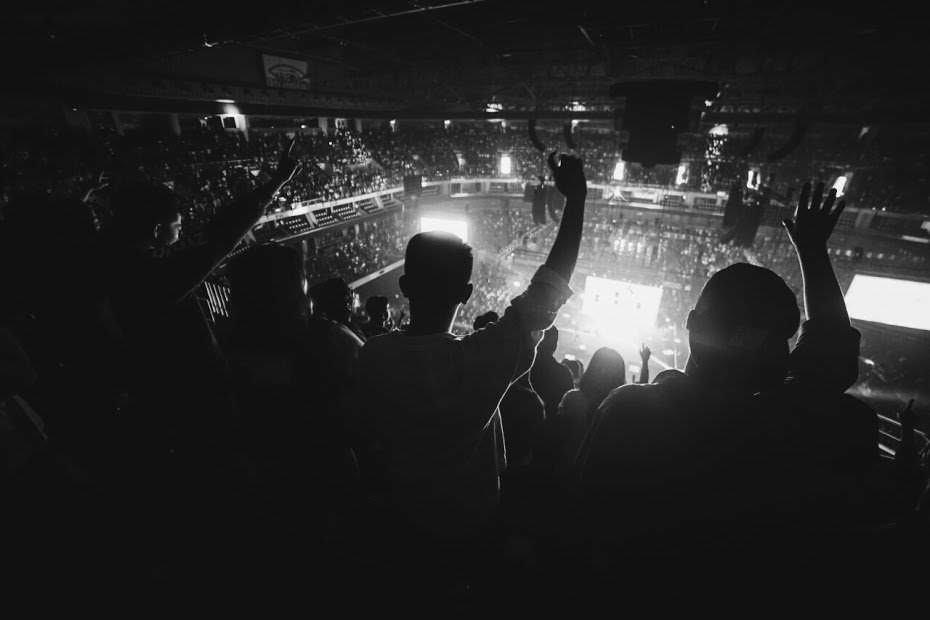 “It wasn’t until we got over the self pity that we were able to accept suffering as a part of our life with Christ. A man or woman reaches this plane only when he or she ceases to be the hero.” – Former Philippine President Corazon Aquino

This year, we commemorate the 32nd anniversary of the People Power (EDSA) Revolution. Because many of us were not yet born at the time of that momentous event, we may not see its relevance in our lives. Still, it is good to look back because the relative peace and significant economic progress that we are now experiencing is the result of Filipinos who came before us and sacrificed so much so that we may experience the freedom from political oppression that we now enjoy.

What is unique about the EDSA Revolution is that it was the first peaceful protest that successfully led to the downfall of an oppressive regime. Two million citizens flooded EDSA, not just with food and basic necessities, but also with faith and prayer. The success of this peaceful revolt inspired the citizens of many former Communist nations in Eastern Europe to do likewise, to peacefully fight for independence.

Why does this peaceful revolt resound with us so much?

It all goes back to God’s original design for us.

Genesis 1:26 says: “Then God said, “Let us make man in our image, after our likeness. And let them have dominion over the fish of the sea and over the birds of the heavens and over the livestock and over all the earth and over every creeping thing that creeps on the earth.”

There is a possibility of misunderstanding what God meant by “having dominion,” because of the negative connotation of the word “dominate.” We would do well to remember that this came before the fall, when Adam and Eve committed the first sin; injustice, violence, and oppression did not exist yet. So when God talked about “having dominion” and “subduing the earth” (Genesis 1:28), He referred to good stewardship and to the nurturing of all creation for increase and for productivity.

But man rebelled against God, and subsequently, “taking dominion” began to sprout from hearts that promoted self rather than God and His will. Sin and brokenness led to social injustice, slavery, and abuse.

When Jesus came into this broken world to proclaim the gospel of God, saying: “the time is fulfilled, and the kingdom of God is at hand, repent and believe in the gospel” (Mark 1:15), many thought He would be the one to free the Jews from the Romans.

This, however wasn’t the case. He threw a curveball at the Jews’ idea of the arrival of God’s kingdom: it was not overthrowing the Roman empire through violent means, but by healing the sick, delivering the people from evil spirits, forgiving the sinners, and proclaiming the good news of the kingdom.

Jesus died and rose from the dead so that, by exchanging His righteousness for our sins, those who put their trust in Him can move in the power of the Spirit, doing the same things for those who need to find freedom and hope in Him. This is why the Crusades did not work, nor the Spanish Inquisition, nor any effort to force others to allegiance to Jesus. It is only when we live the Gospel and proclaim it alongside the healing of others’ emotional and physical wounds and delivering them from oppression, that we get to see revolution happen the way God meant it to–through love, justice, and humility.

“He has told you, O man, what is good; and what does the LORD require of you but to do justice, and to love kindness, and to walk humbly with your God?” –Micah 6:8