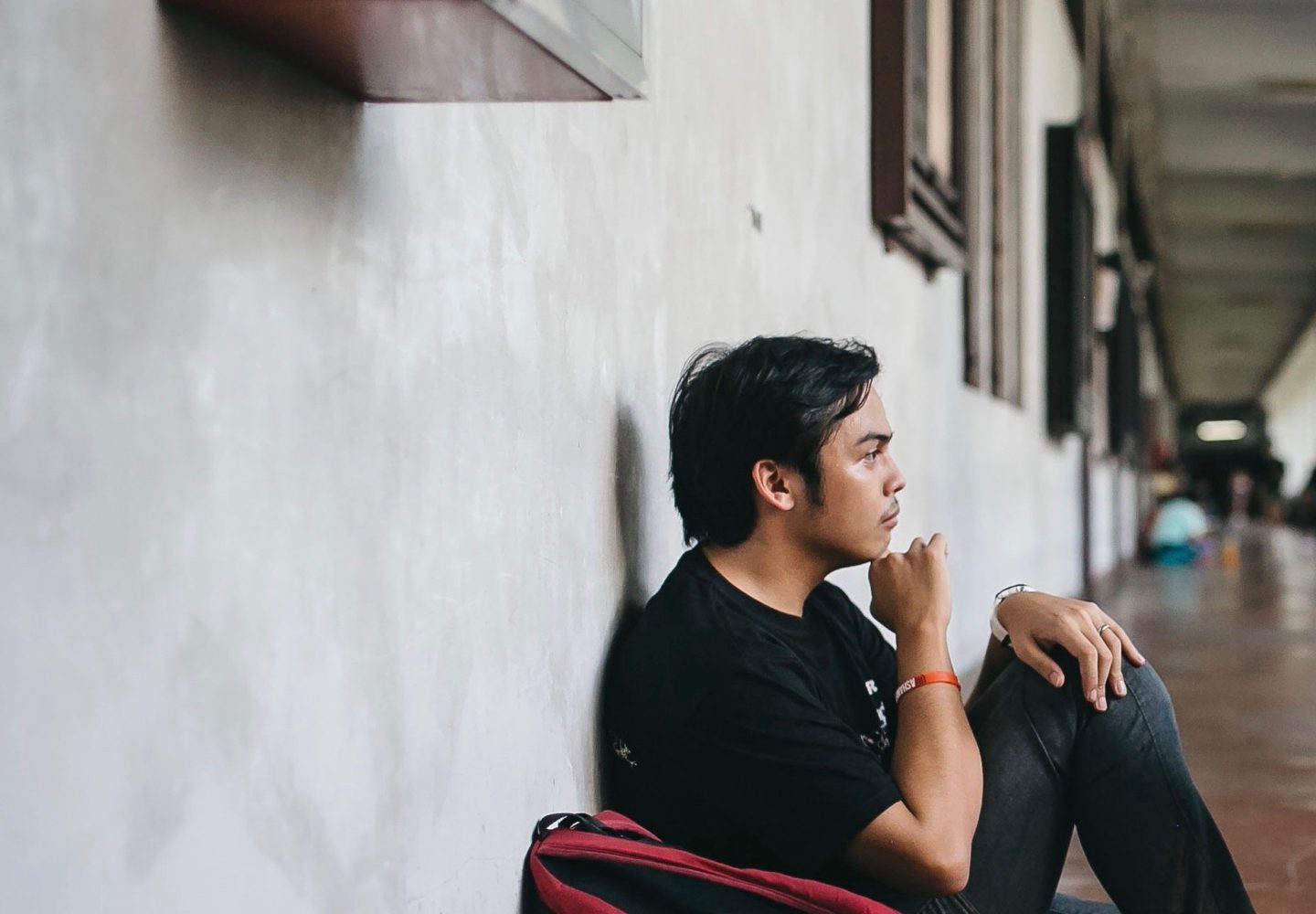 Should I Consider Shifting To Another Course?

“To shift or not to shift?”

At some point in our college or senior-high-school life, we might have asked this question regarding our course or strand.

But what drives this question? Why do we question our chosen path?

When I entered university, the degree I ended up pursuing was not my first choice. Unfortunately, I hadn’t been able to meet the required quota for the course I wanted, so I was forced to study something that was new to me: literature.

During the first semester, I learned that one-third of our class wanted to shift to a different course. I decided that I would, too. But as the school year ended, I found myself asking these questions: Should I stay or should I go? Should I persevere through the challenges that come with this degree, or is God redirecting my steps?

Many people have been in this situation. You may even be facing a decision like this right now—or you know someone who is.

Different people make different decisions in this scenario. Some people change courses because their current course, no matter how much they like it, is too challenging to pursue. For others, their course may be their parents’ choice, not their own. Meanwhile, financial constraints may leave others with no real choice.

But the burning question lingers: To shift or not to shift?

I hate to fail your expectations, but the simple answer to such a difficult question is this: Sometimes we will never know for certain—at least, not at once.

As I contemplated whether or not to shift, I encountered more questions than answers. Apparently my desire to shift was not strong enough to face the trouble and inconvenience of switching to a new course. So I stuck with my current course, enjoyed the relationships I built, loved the books I read, and eventually graduated with flying colors, by the grace of God.

But that’s not always the case.

I have a friend who faced the same situation a few years ago. She transferred to another school after her freshman year—not because she had a hard time in her previous one, but because she wanted to go where she believed God was leading her.

She knew it was going to be a tough journey, but she went anyway. Despite the difficulties involved in transferring to a new school, her decision remained firm.

I remember the journey of the Israelites under Moses’s leadership. There was a time they simply waited in Horeb until the Lord told them to move and conquer the Promised Land (Deuteronomy 1:6). When they finally left Horeb, they were introduced to a new way of living. They had to face giants, conquer mountains, and fight battles. It was not an easy journey.

But what made the journey worth it?

Throughout their excursion, the Israelites gained knowledge and skills. They won battles they never thought they could win. From slaves, some of them turned into warriors, while others became skilled craftsmen. From being the insecure adopted son of Pharaoh’s daughter, Moses became the leader of an entire nation who were firsthand witnesses of the glory of God. All of these were made possible because of one key ingredient: God’s presence.

Whether God is impressing upon you to take a different path or whether He wants you to persevere in your current season, there is one thing you should not forget:

God knows what He is doing. He is fully in control. As the Bible says, “Many are the plans in the mind of a man, but it is the purpose of the Lord that will stand.” (Proverbs 19:21)

God will accomplish His purpose in your life. As you stick close to Him, you will be able to discern His voice, know His will, and see His hand directing your steps.

In the meantime, maximize the learning that comes along with the journey. Step out in faith to either stay and endure, or go and change course with great expectancy, as God leads you.

Looking back, I am grateful I did not shift because the degree I ended up with has greatly helped me with my current vocation as a minister of the Word. Because of my background in studying literature, I have gained a deeper way of understanding and appreciating the Scriptures.

His purposes did stand. In the end, it all made sense.

Czarina Rola is a campus missionary in Victory U-Belt. She loves cooking Bicol Express, reading books, and binge-watching post-apocalyptic movies. She is married to Jonas, who is also a campus missionary. They plan to have three baby Rola's soon.