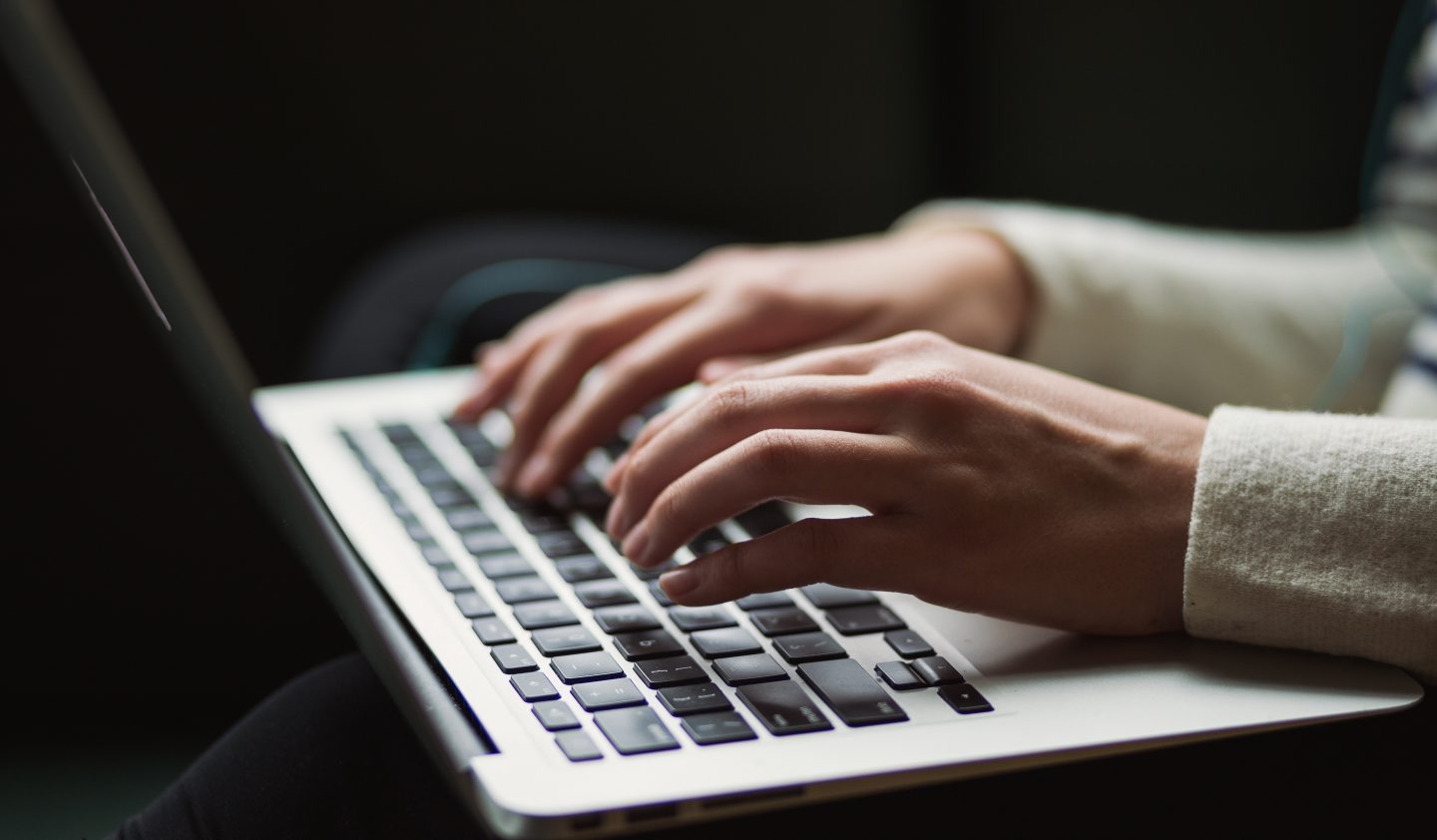 As a young woman, being a teacher was the last thing I wanted to be—much less being a teacher in a university with a radical image. I thought there was no room for a soft-spoken woman in such an environment.

I was aiming to make it big in the corporate world, which I realize was primarily because I wanted to please my father. Among his eight children, we think alike the most and it was his personal bet that I would make it big someday. Disappointing him was the last thing I wanted.

However, my life took a drastic turn while pursuing a Master’s Degree in Communication when my professor, then Dean of the College of Mass Communication and Languages, encouraged me to apply for a part-time teaching position in the same university while working in a publishing house.

I wouldn’t call myself an exceptional student. Ironically, I wasn’t fond of public speaking because I could express myself more through writing. Her offer was puzzling for me.

I applied with the intention of not following up but God was stirring something in my heart. Something shifted as I walked the crowded corridors and aisles of the university. When I saw the sorry state of most of the facilities, I felt something pierce my heart. I couldn’t take my mind off of these scenes.

Reluctantly, I started out as a part-time professor while simultaneously doing other jobs that are aligned to my original plans while finding the perfect timing (or justification) to leave the teaching profession.

But I then found myself giving up everything but teaching in this university.

I felt as if God’s hands orchestrated everything to show me a need and that I can help fill it.

The passion that I discovered in mentoring young souls was so intense that I was afraid at first. I was reluctant and overwhelmed at the challenge of answering this call.

I also felt inadequate to carry the passion. My biggest struggle is that at times it is the size of a mountain in my sight.

But God did not stop with that teaching post.

Without applying for it, I was promoted to an important position in an executive office in the university but its demands took me away from my support groups and especially from my students whom I love to serve and talk with.

After two years of battling it out, there was an opportunity to lead a department that had a lot of potential to develop young minds and talents but was in a very bad shape. However, I saw it as a diamond in the rough.

When I finally mustered up all courage to talk to my boss about it, he could not understand why I wanted to “go down” when it is natural for people to want to “go up” in the corporate world. But my eyes were set on God’s purpose for me, and I believed that He took me to the top so He could give me a glimpse of where He wanted me to go.

Here, I trained students from various colleges for leadership. There were only 17 students then, but they were key in making positive changes in their departments, in the university, and in the community as a whole. Most of them moved on to become teachers, professors, and mentors who are now developing the next generations as well. My heart overflows with joy every time I think of them.

I eventually had to be transferred to oversee the Scholarship Department of the University to develop scholars holistically. It was a painful process of letting go of the other department, but I was determined to bloom where I was planted.

I got to know the scholars deeply. I also assigned them to trusted people that would mentor them. We saw how their minds were renewed, how they were able to let go of the poverty mindset, how they started to believe in themselves and in what they can do, how they excelled more in their academics, and how they became men and women of integrity.

Shortly after resigning from an admin post, I went back to a full-time faculty position. Then I was offered to manage a Student Center, which became a haven for students—a place where they can study, hold meetings, play board games, and bond with friends. It served as a place of refuge where students could pour their hearts out and where they were guided in seeing their worth. But sadly, the pandemic happened and the place had to be closed.

This painful ending paved the way to the beautiful birthing of SparkEd virtual student center. In a tie up with the university, we assisted students who were in need of data and WIFI routers. Their requirements are simply that they maintain at least passing grades and that they undergo coaching with their accredited Life Coach (which is me).

In dealing with the students, my heart is often shattered by their stories. No matter how tough they are, there’s always a little boy or a little girl behind the facade who is deeply hurt by the people whom he or she loved or trusted. The statistics are staggering. Almost each one suffered abuse in various forms—each blow has proven to be destructive to these precious souls.

It is in mentoring them that I found my gift, though it needs to be refined. Every day, I am being given lessons in humility, in faithfulness, in avoiding the trappings of self-righteousness. By God’s help, I often succeed, but at times I fail. Sometimes in my eagerness to lead them out of their self-made cages, I have given out wrong signals. Sometimes I hurt their sensibilities.

But the joy of nurturing them and seeing their potential blossom to reveal their best version of themselves was also priceless. I realize that while I may fail, God is at work in them also, as He is in me.

One thing is certain—I can never keep silent nor be apathetic to their hurts because every life entrusted to me is equal to one destiny. Prayer has been my constant companion as I mold the next generation. I learned to constantly ask God to bridle this passion when it needs to be bridled and unleash it with all its fury when it needs to be unleashed. I told Him, “If this is the heart that You have planted in me, please guide and help it.” And He has never failed me.

Teaching and educational leadership is something I did not dream for myself. It seems as though I went through a roller-coaster of a journey, but God has His way of directing and redirecting me where He knows I’m needed. The wisest human king said that there is a season and a time for everything and every activity under heaven—a time to build, a time to tear down.

My personal translation? Trust God’s leading. Trust God’s timing. Persevere when He wants you to hold on, loosen your hold when you have to, and totally yield the reins when it’s time for you to let go.

And surely, everything will be made beautiful in its time.

Lanie Teves is a Journalism professor at the Polytechnic University of the Philippines. She has served for more than a decade already in campus and singles ministry in Victory UBelt. As an educator and a certified strengths coach, she has been coaching men and women, professionals and students on understanding, maximizing, and celebrating their strength for the glory of God who created each person uniquely. 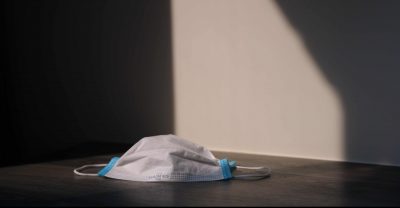 How Do I Deal with My Indecisiveness? 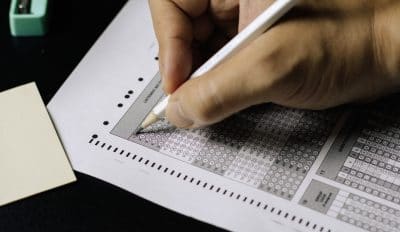 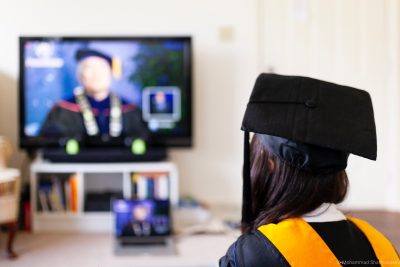 Finding Certainty in the Time of Pandemic 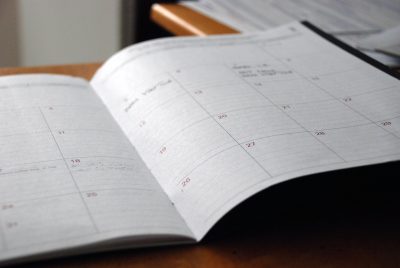 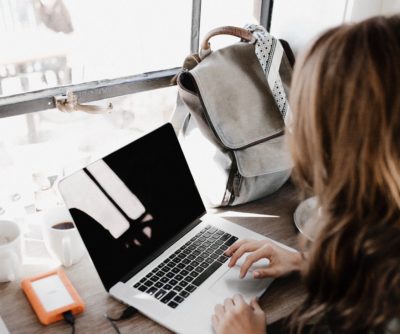 The Answer to Overcoming Laziness and Burnout 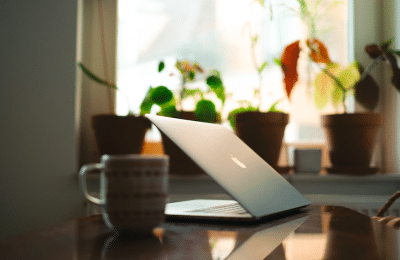 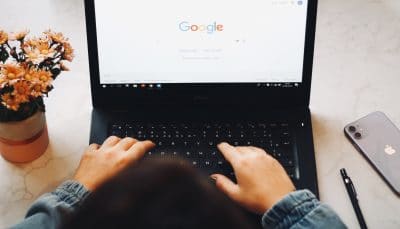 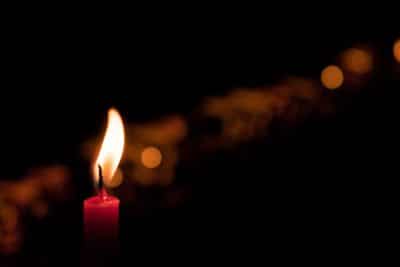 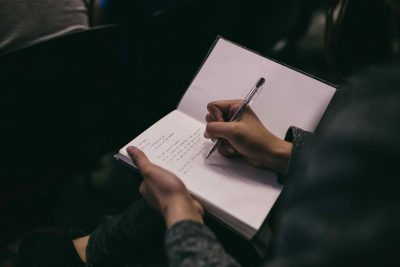