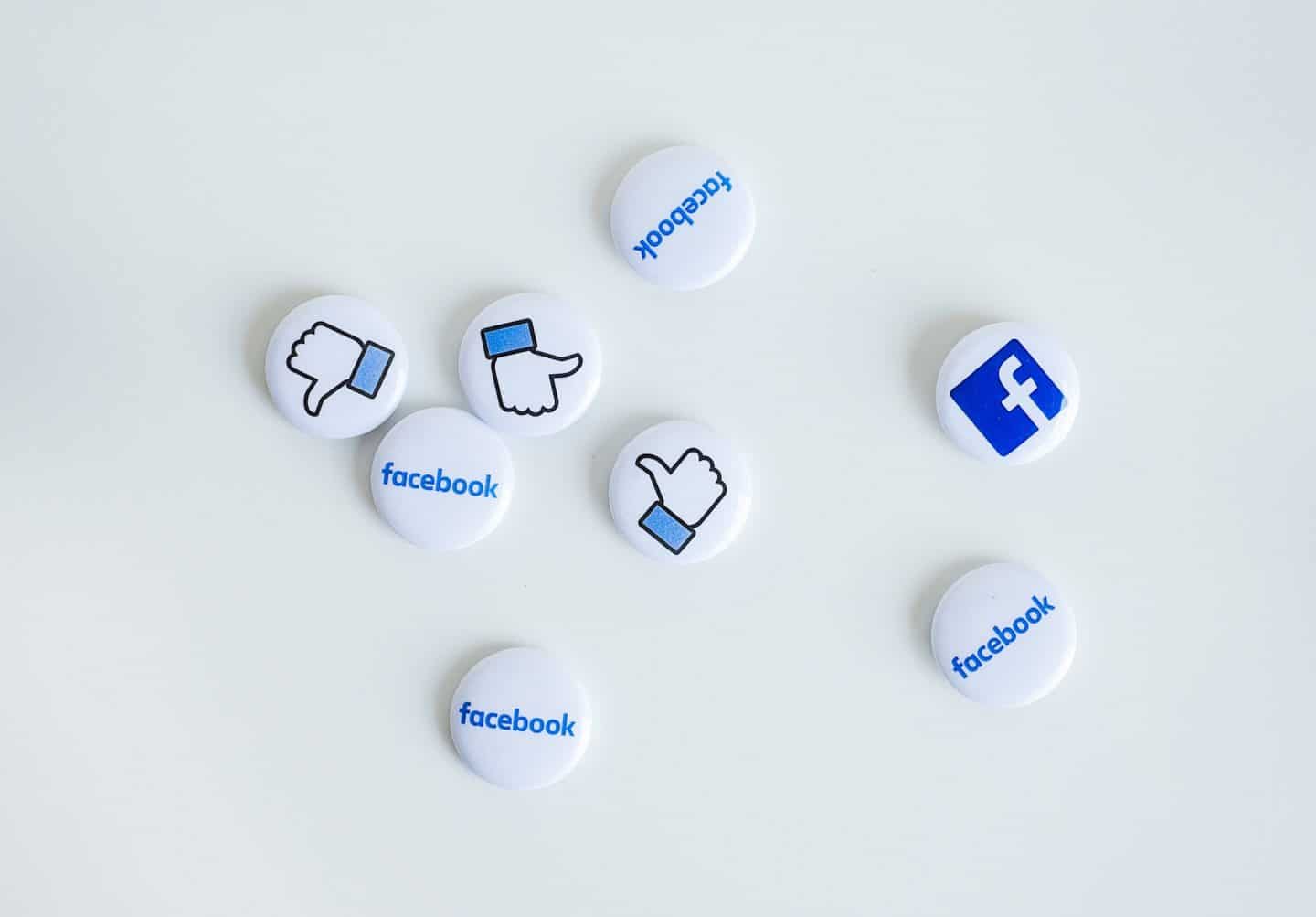 Open your social media accounts. What do you see? Do you see posts about news and video clips on interviews? Do you see inspirational stories that make you reflect? Do you see different kinds of online petitions being shared to fight for a certain advocacy? Do you see your classmates and young people all over the world posting about their ideals and opinions? Probably. That’s the new norm. That’s normal.

But it wasn’t like that before. Growing up, I couldn’t help but notice that most Filipino families separate the young adults and adults during gatherings. You could always tell there was a “kids’ table,” and at the other end of the room there was a separate table for the grown-ups. We kinda grew up like that—never really being involved in serious discussions—maybe because the adults thought we were “too young.”

The youth have often been stereotyped as ignorant, especially in the past. As I grew older, I realized that just because we’re young doesn’t mean we aren’t aware. I later found out that there was a word for it, a term used to describe the importance of awareness, of being socially considerate to the injustices that people were experiencing; a word that would later become a whole new culture among young people. This word was woke.

Woke doesn’t just mean “waking up” in the literal sense. Because young people today grow up with access to all kinds of information, they develop a sense of awareness and responsibility toward social injustices such as discrimination, injustice among social classes, human rights, and so on.

In a way, you could say that the “kids” are finally being invited to the “adult table” to talk about grown-up stuff.

However, as with any culture, there is a negative side to this. While the culture of being woke has empowered amazing young people to take part in sociopolitical discourse and actual nation-building, this culture has also paved the way for toxic online incidents such as cyberbullying, online boycotting (called the “cancel culture”), and hostility against people’s differing views.

How do we passionately stand up for what we believe in without coming across as toxic online?

Let’s learn from the apostle Paul through his letter to Timothy, a young leader in the church.

Don’t let anyone look down on you because you are young, but set an example for the believers in speech, in conduct, in love, in faith and in purity.

There’s nothing wrong with being woke. The key to changing the world tomorrow is to awaken the youth today and get them involved in making a positive impact in the world. As young as you are, you are invited to the “grown-ups’ table” to participate in discussions that involve our society and our nation.

As Paul wrote, don’t let anyone despise your youth. You’ve got something to share. You have ideals; you have a vision and a dream for the world! Don’t be afraid to speak up and add your voice to the free marketplace of ideas, even if your opinion might not be a popular one.

However, in voicing out your views and sentiments, Paul gives a reminder: Set an example in your speech, conduct, love, life, and purity.

Is your speech seasoned with salt, full of tact, and spoken in love?

Are you motivated by love, or driven by hatred, frustration, or exasperation?

Will your message build other people up? Or will it tear them down?

You, the next generation, have been given powerful tools to slay giants in our present time—the giants of depression, corruption, injustice, immorality, and so on. Use your voice and your skills to slay these giants. But as you do so, fight evil with good, and be driven by love, humility, and compassion.

More importantly, being woke goes way beyond speaking up; it involves actually doing something beyond our screen—even in our own little ways—to be God’s channel of love and mercy to those around us.

We believe in you, and we know that the future is bright when you embrace your destiny as world-changers who exemplify leadership, integrity, faith, and excellence. 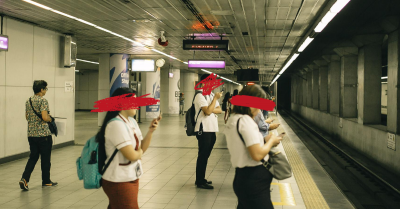 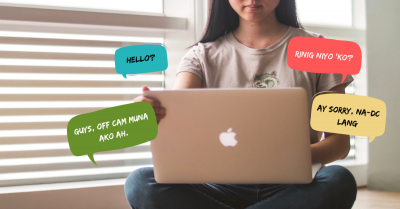 Men, Why You’re Still Single… And Why It’s Not a Bad Thing 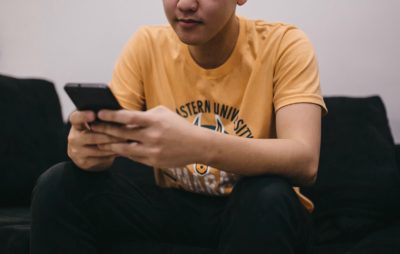 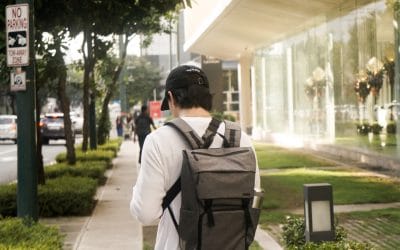 Tips and Advice Para sa mga In a Relationship 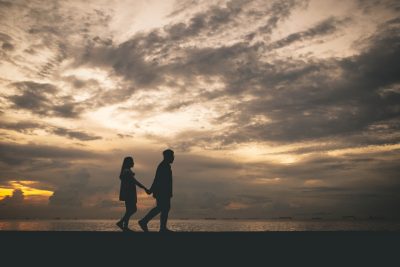