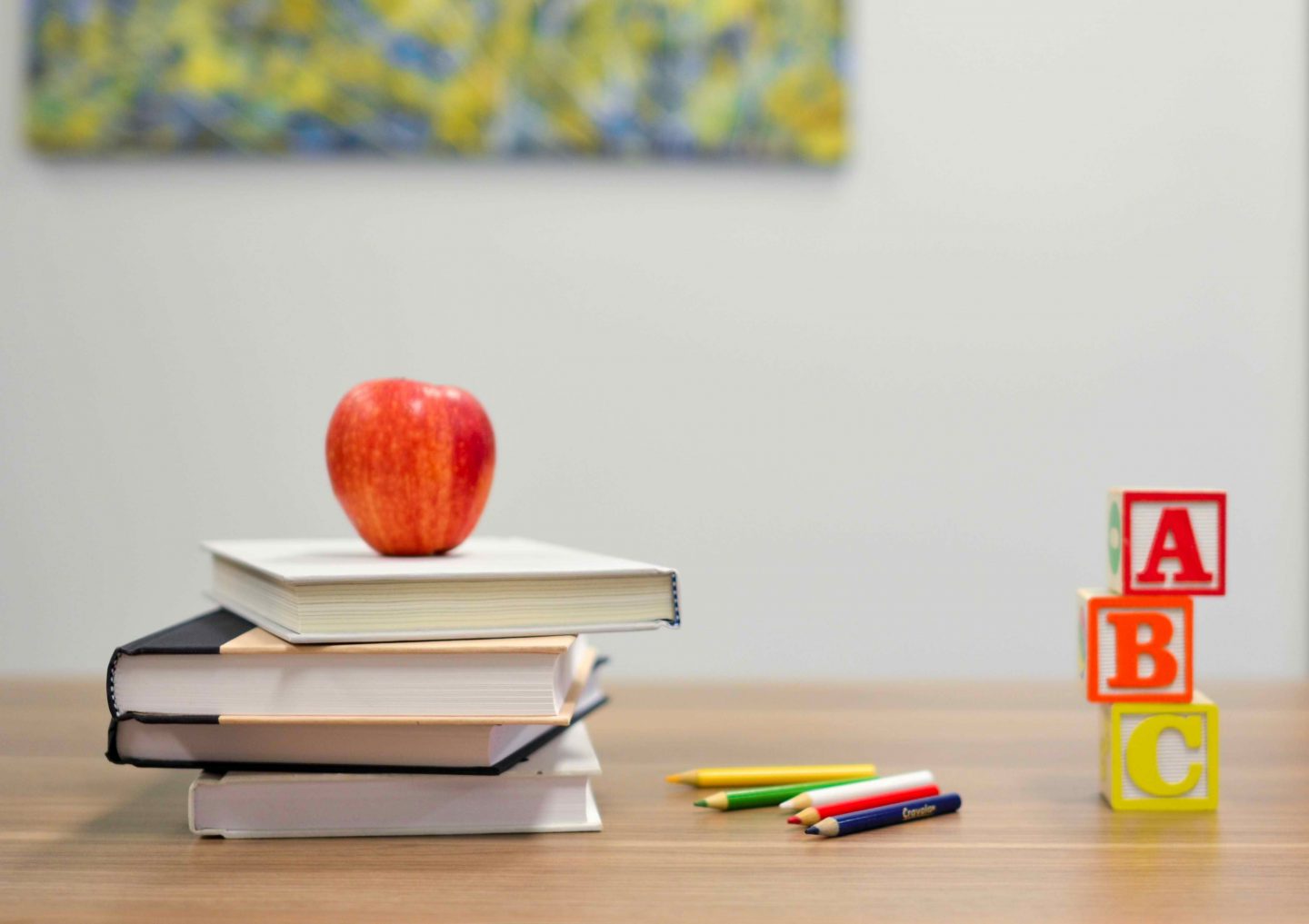 To Ma’am and Sir, with Love

You might have heard the story of a group of men who argued about whose profession was the best in the world.

An architect said that theirs was the best, for without them, the world wouldn’t see beautiful buildings and towering skyscrapers.

A scientist disagreed and said that theirs was the most important profession, for without them, the world would not see any progress at all.

A doctor joined in the discussion and argued that without doctors, the world would end in the face of disease.

An engineer, lawyer, and banker also stated their cases. None of them let the others steal the show.

But the group fell silent as an old man with a familiar voice spoke to them. With stories, he reminded them of their younger days. The old man reminded the scientist about his first science experiment; the architect about his childhood days in art class; and the doctor about his first time dissecting a frog.

The man was their teacher.

. . . the best educators who impart great knowledge to their students. Without you, the world may not have seen significant progress at all.

. . . all the great mentors who inspire students to learn beyond the classroom and eagerly impart everything they know to them. Because of people like you, the world has seen great leaders, innovators, and visionaries who changed society.

. . . the strict professors who push students to go beyond their limits. You may often be misunderstood, but we know that in your heart of hearts you care for us.

. . . all the selfless, funny, simple, and inspiring teachers out there. You have been instrumental in shaping the morals and values of society. Thank you for investing your life in the next generation.

We would like to join the world in honoring you. May this writing reach you.

Thank you for changing the world with us, one student at a time.