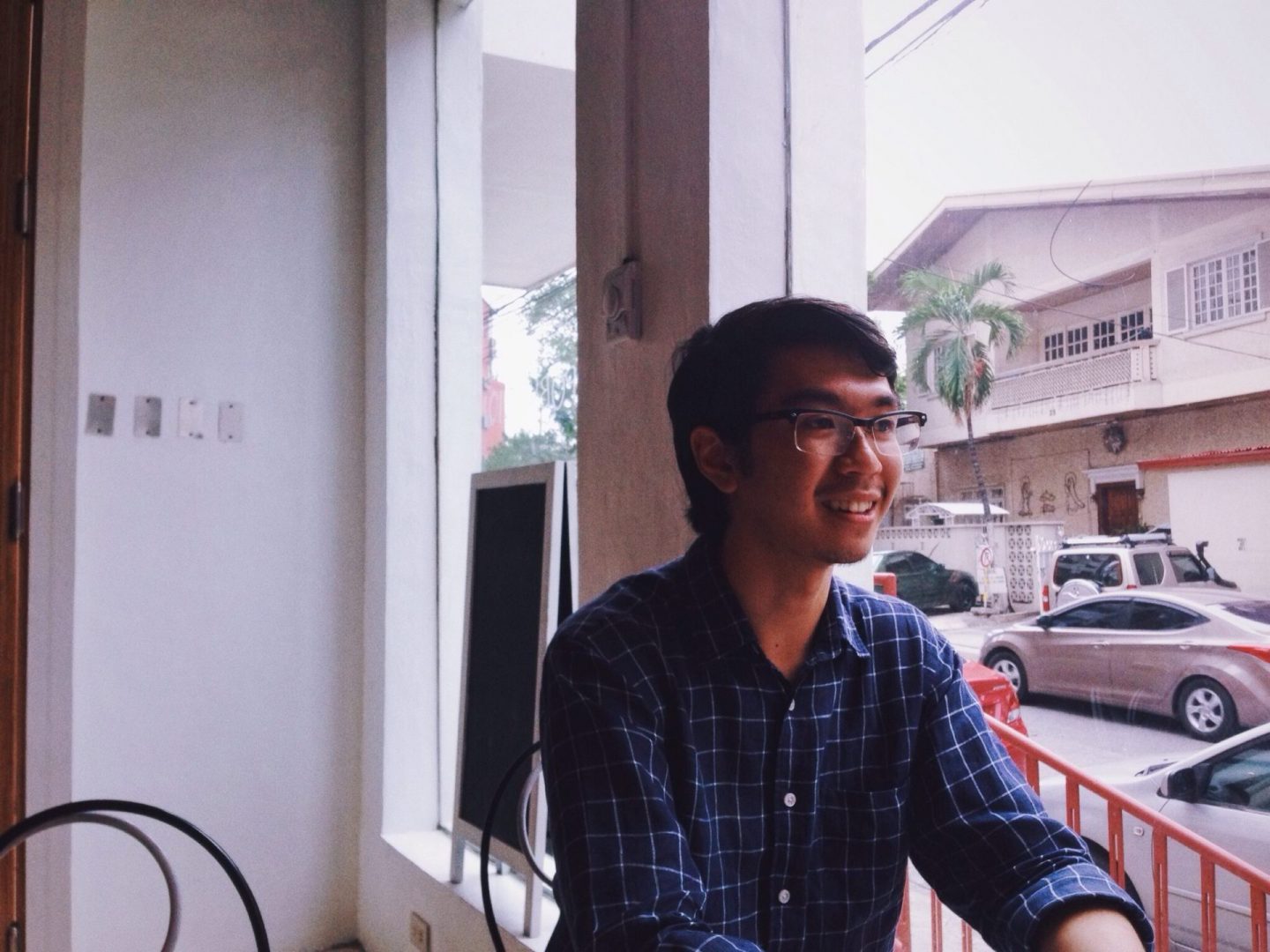 There’s a need for change in our nation. It’s all over the news that a Grade 11 student was killed, and we still don’t know the truth of the why, how, and who of the case. There’s a security crisis in Mindanao, and until now there’s no resolution on when it’s going to end.

In a world that’s crying out for change, what would a young world changer look like? To answer this, we can take a look at history and learn from some young people who changed the world for the better.

There was St. Patrick who transformed Barbaric Ireland into a Christian nation and became the catalyst to a new era of enlightenment. Then there’s Baptist minister Martin Luther King Jr. who became the most visible leader of the African-American Civil Rights Movement, speaking powerfully against racial discrimination and segregation. Other notable Christians in this category are the likes of John Witherspoon, William Wilberforce, and William Carey.

Given all of these world changers, the one thing they had in common was that they started changing the world in their spheres of influence until they reached a tipping point. Here are two things that we can learn from them:

These world changers didn’t just believe that God blessed us with all spiritual blessings in Christ, they acted on it. They spoke like they had all the authority to speak. They lived their life with their wills intact, believing that God’s Word can be trusted. They faced opposition with boldness because they believed that God’s Word is true.

World changers transform what God has given them. Who is in your sphere of influence today? Because changing the world can start from there.

Instead of dwelling on hopeless thoughts about society, world changers transform their attitude about these turbulent times and become a positive influence to those around them.

Instead of joining the rant party on social media, world changers pray and speak a blessing to the government, leaders, and the nation.

Instead of bringing others down on the way to the top, world changers become a light to those around them by encouraging and building them up.

He who is faithful with little will be faithful with much (Luke 16:10). There’s no doubt that we can think big, and make a huge impact, but that starts by changing what’s within our reach now.

Why not set an example by doing our best in school, taking the initiative to help others in need, and being a good son and daughter at home? If we want to change our nation, why not start with ourselves?

Let’s talk. What’s one thing you could start doing today that will make a huge impact in the future?

Cesar oversees the provincial centers of Every Nation Campus Philippines. He is a husband to Grace and a father to Helene Lois. He loves music, is a huge fan of FC Barcelona, and the Golden State Warriors.