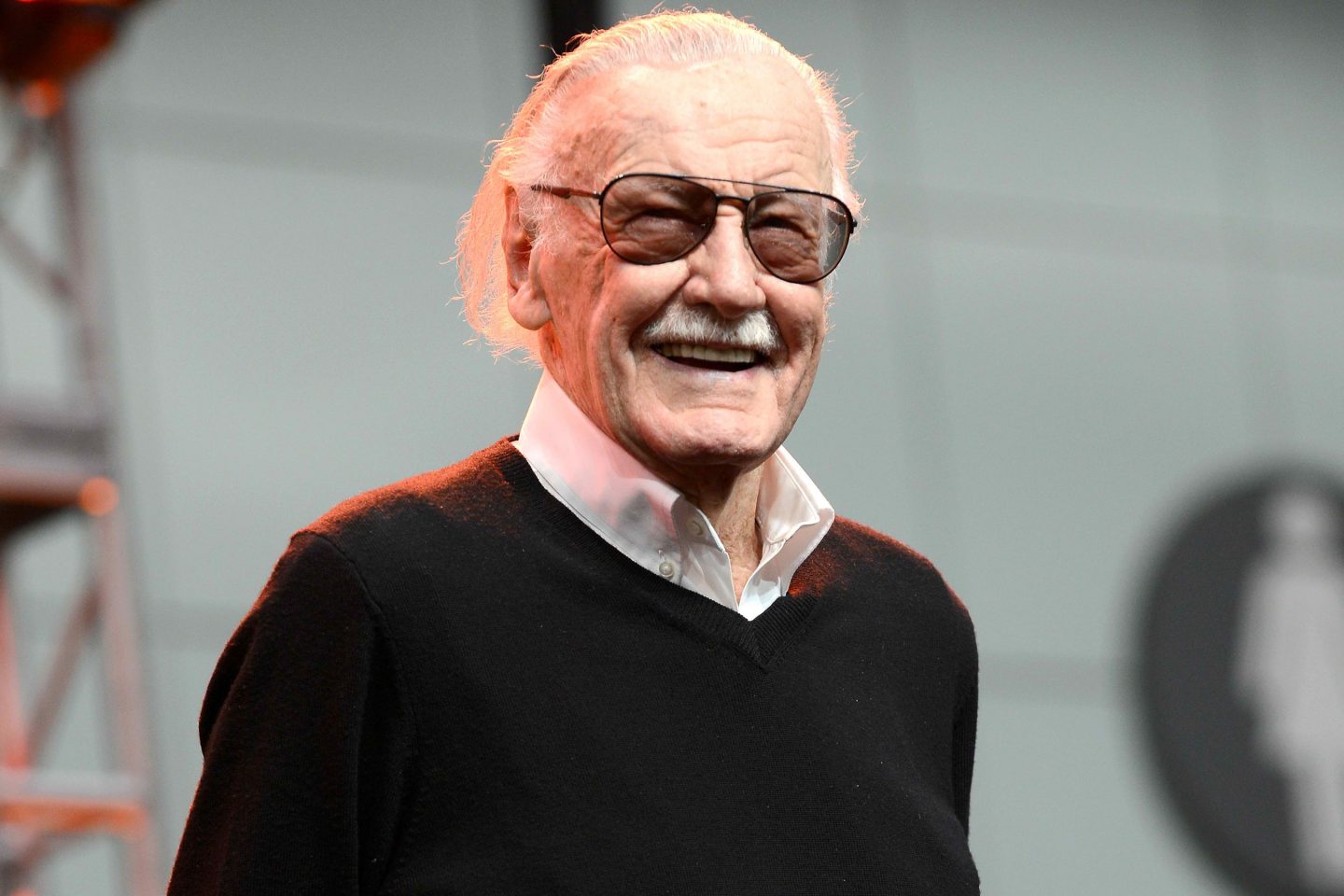 What Makes A Superhero: A Reflection on Stan Lee’s Life and Legacy

November 12, 2018, was a day that rocked both the world and the Marvel Cinematic Universe. Stan Lee, the legend who brought to life the biggest superheroes of our time, reached the end of his own story, leaving behind not just a world of superhero fans, but also an entire virtual universe of superheroes who lost their father.

Throughout the decades of his career, Stan Lee powerfully recreated the world in the pages of his comic books, birthing an entire universe of superheroes who gave voice to peace and justice—Pax et Justitia—and inspired hope and heroism among millions of people.

In an essay for the book What is a Superhero, Stan Lee wrote: “A superhero is a person who does heroic deeds and has the ability to do them in a way that a normal person couldn’t.”

Though he seemed like any wisecracking old grandpa doing funny cameos on films and cartoons, Stan Lee actually demonstrated through his life what having “superpowers” means and showed us how to wield this power for the good of humanity.

A classic question that we’ve been asked as kids is, “If you could have any superpower, what would it be?”

If you could have any superpower, I hope you’d choose these.

1. The Power to Inspire

Stan Lee was more than just a comic book artist; he was a visionary who used his gift to inspire people, to promote peace and justice, and to make the world a better place to live in. Behind every superhero’s heroic feats was a man who had decided to write that evil would not prevail, and that good would always triumph in the end.

Stan Lee was a creator who saw the limitations of a human being, yet believed that despite these limitations, there is a power that rests inside a person that they can use to contribute to the betterment of society.

Lee created flawed superheroes—not always invincible, not incorruptible, not perfect, people just like all of us—who responded to the needs of others while setting aside their own issues and personal agenda.

You and I have been given the ability to create—not by a comic book artist, but by our perfect Creator who has designed us in His likeness and image—to inspire people, to point them to the source of joy, hope, and justice in a world that’s overcome by darkness and evil.

Use your writing to inspire. Write music and words of hope and joy. You have the power to create and to inspire others in your own ways.

2. The Power to Love

Stan Lee used his platform not just to create superheroes for kids, but to also advocate love, diversity, and social justice. In his editorial column called “Stan’s Soapbox,” Stan Lee tackled issues about racism, bigotry, and other social ills plaguing the world.

“At every college campus where I may speak, there’s as much discussion of war and peace, civil rights, and the so-called youth rebellion as there is of our Marvel mags per se. None of us lives in a vacuum—none of us is untouched by the everyday events about us—events which shape our stories just as they shape our lives,” he wrote.

“If somebody could make love instead of hate throughout the world then I would say he would be the greatest superhero of all,” he said.

3. The Power to Create Heroes

In various interviews, Stan Lee shared how people used to look down on comic book artists and how people considered his work as junk. “When I was starting out, most parents didn’t even want their kids to read comics. They were really considered junk,” he said.

But, through his success, Stan Lee changed the way people look at comic books and gave a voice to comic book artists throughout the world. “Today, some of the finest screenwriters in the world are working on comic book stories,” Lee continued.

Lee empowered thousands of creators to pursue their craft, and inspired them to never give up on their dreams. He called forth courage and bravery in the hearts of little children fighting terminal illnesses. He paved the way for new generations of artists and creators to develop their craft and to be heroes in their own right by what they would create.

Stan Lee’s superhero stories resonate with us because we are all looking for salvation and reprieve in the midst of our dark and broken world.

“Superhero stories, to me, are like fairy tales for grown-ups. I don’t know why, but the human condition is such that we love reading about people who can do things that we can’t do and who have powers that we wish we had,” Lee wrote.

Superhero stories point us to our longing for a perfect world, guarded by a perfect, all-powerful Superhero who can do things we can’t do and who has powers that we can’t have. And these exist—in Jesus and His perfect kingdom.