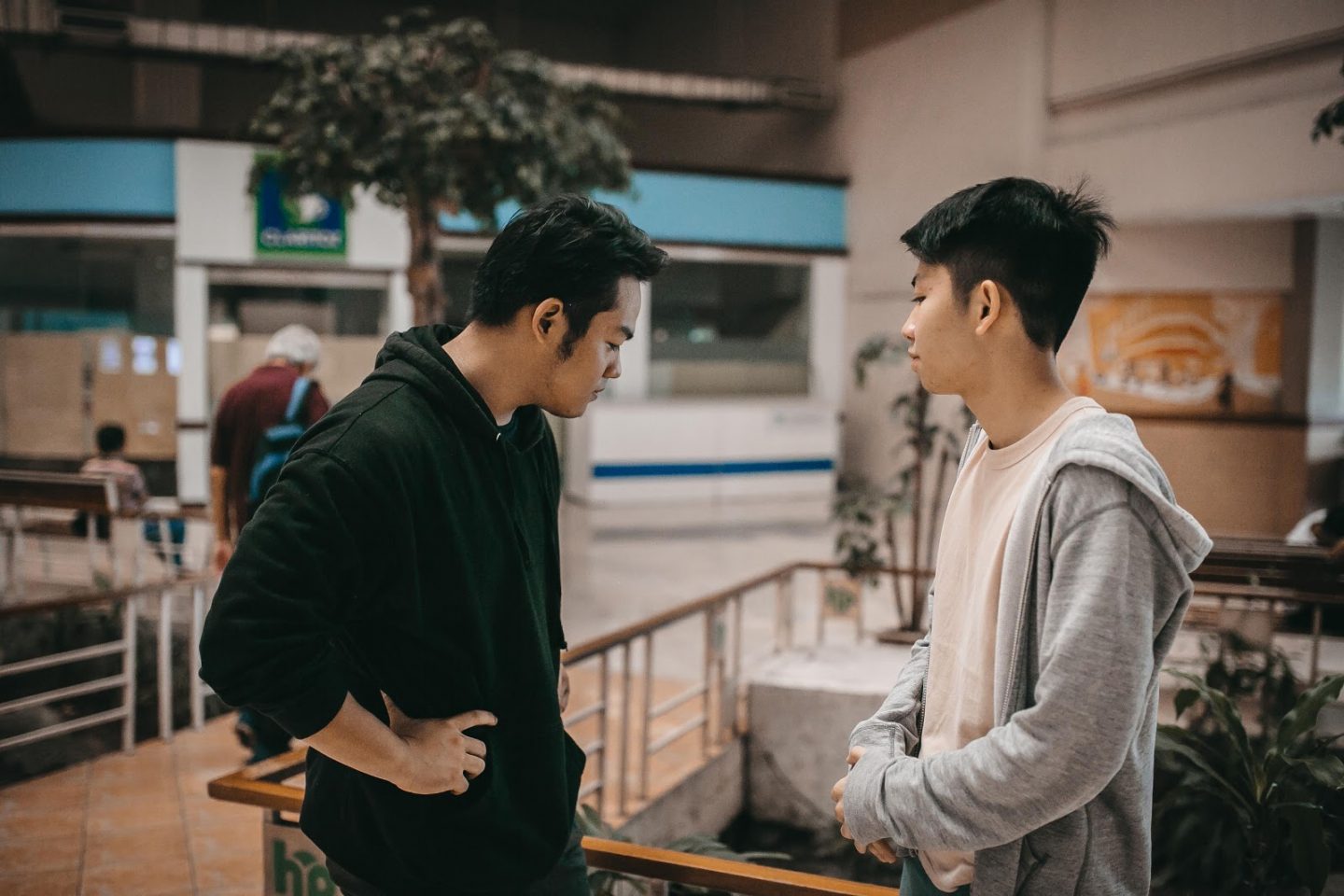 What To Do When Conflicts Arise

On June 2019, by God’s grace, I was able to marry the woman of my dreams and the love of my life. It was a glorious wedding as I felt God’s presence all throughout the ceremony and we had the privilege of sharing it with the most important people in our lives. Living together as husband and wife, we started to discover differences in our personalities and values. I can honestly say that we don’t fight much; we just have a lot of passionate, heated discussions, where I sometimes feel that reconciliation is impossible.

My wife is the sweetest person I know, but there are things that we do not agree on. Our different personalities would sometimes clash. I can’t always understand her, and she can’t seem to get me. Through our marriage, I realized that I really don’t like conflicts. Well, who does? But because our marriage and other key relationships are important to us, we needed to learn how to handle them.

Can we avoid conflicts?

I try to avoid conflicts as much as I can. But as I go through life, I realize that conflicts are inevitable, because I have relationships with people whose personalities, perspectives, and values are different than mine.

But our world is imperfect because of sin, so God’s original design was distorted and the gift of relationships we are to enjoy was marred by sin. Conflicts then became inevitable.

Conflicts arise because of differences in our personalities, values, and backgrounds. The differences we were supposed to celebrate became the means that separate us and wreak havoc in our relationships.

Conflicts can also arise from unclear expectations and unhealthy assumptions. Clarifying matters would have been the best response, but because of our sinful nature, we just avoid it and settle for superficial harmony. The fallen world and our sinfulness make conflict management and conflict resolution emotionally painful and exhaustingly difficult.

But because we were made for relationships, we pay the price and go through the humbling process of reconciliation. The question now is how do we respond to and manage conflicts?

The Apostle Paul wrote this to the believers in Ephesus:

I therefore, a prisoner for the Lord, urge you to walk in a manner worthy of the calling to which you have been called, with all humility and gentleness, with patience, bearing with one another in love, eager to maintain the unity of the Spirit in the bond of peace.

In this letter, Paul was writing to promote church unity in the midst of conflicts and differences. Although he was addressing a particular scenario in this letter, the principles he shared are universal and can guide us in resolving relational conflicts. Here are three things we can ask based on this passage whenever we are in the midst of conflict:

Am I walking in a manner worthy of God’s calling?

Whenever I get involved in a conflict, this question reminds me to respond in a way that is honoring—first to God and then to the person I am in conflict with.

Our success in relationships is measured not by the absence of conflict, but by our response to it.

What Paul meant when he said, “to walk in a manner worthy of the calling to which you have been called” is to walk in the ways of God as it is fitting for His children, to walk in holiness. I realized that in conflicts, it is easier for us to respond in rebellion and retaliation. Because we are hurt, our human tendency is to want to get even. But we don’t have to respond this way. Conflicts give us a chance to grow and mature.

This question puts me in a position to focus on what God is revealing and doing in my character so I can become more like Christ.

During conflicts, we must remember that our calling and character are being tested.

Humility, gentleness, patience and bearing one another in love—all of these qualities can be perfectly found in Jesus. They also describe the kind of person we can become as we allow Him to work in us. Conflicts allow us to realize in great depth that we are still a work in progress!

Is it evident that I’m eager to maintain unity?

This allows me to focus on the reconciliation of relationships rather than proving I am right.

Our approach to conflict reveals whether we value relationships more than being right.

When Paul wrote “eager to maintain the unity of the Spirit in the bond of peace,” he implied that we did not create unity. Rather, unity has already been established and we should do everything we can to preserve it. Peace is a state of love and reconciliation.

Conflicts happen inevitably, and the way we manage conflicts will determine whether it will destroy or strengthen unity.

Another thing that I found helpful in my marriage and in my other relationships are seven practical responses to conflict that one of our pastors, Pastor Paolo Punzalan, shared:

Respect the other person as you talk about the issue.

Exclude past hurts and offenses.

Season your words with grace.

Own up to your actions.

Validate the feelings of the other person.

End by agreeing to a specific action plan.

In short, we must do whatever is necessary to RESOLVE conflicts in a loving and respectful way. After all, Jesus called us to love one another.

Lesther is the campus director of Every Nation Campus Santiago.