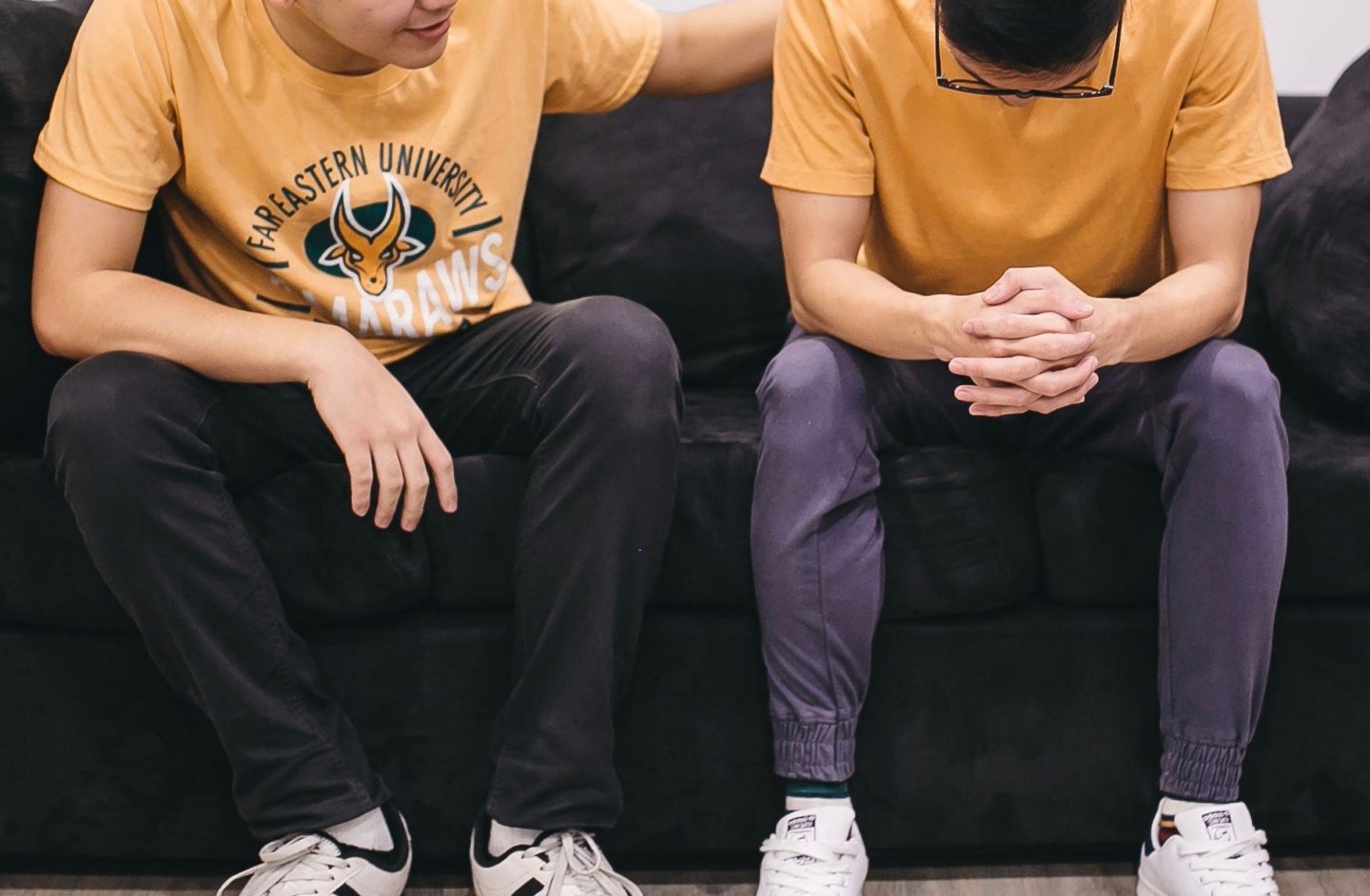 I’ve heard this voice one too many times inside my head.

It’s the voice that says you never belong. It’s the dark, sinister voice telling you that you’re not fun to be with, nobody wants to be around you, you’re not good enough, and you’re better off alone.

Oh the wound it inflicts whenever rejection calls.

FOMO, or the Fear Of Missing Out, has recently become popular in the campus and on the internet. Psychology calls it “social anxiety,” where a person desires to be continually in the loop with what their peers are doing. A person with FOMO feels a deep sense of abandonment or rejection when they are excluded or absent in a particular event.

The advent of social media has magnified this phenomenon. As technology makes it easier for people to connect and interact, the feeling of rejection or abandonment can be highlighted when someone is excluded from a group chat, not invited to an event, or is left out from inside jokes.

You’ve probably heard its cold whisper, too, when you see a social media post of a celebration that you weren’t invited to. You’ve probably felt its sting when you missed an inside joke that your close friends laugh about.

The pain turns into fear, and it shakes you to your core: the fear of being left out; the fear of missing out.

And rejection calls louder than ever. It laughs at your misery. It thrives on your desperation and feeds on the emptiness in your soul.

Rejection has a voice, but so does Redemption.

Whenever I feel like I’m not good enough, and whenever the enemy whispers lies to my ears, I go back to God’s Word to be reminded of my status, identity, and worth.

I am fearfully and wonderfully made,

the Bible says in Psalm 139. I am not an afterthought or an accident, I was carefully created and thought of. God took extra care in creating me. I am wonderfully created by design, not by accident. When I feel like I’m not good enough, God reminds me that He delights in me, and that’s all I need to know.

“So then, you are no longer a slave but a child. And since you are his child, God will give you all that he has for his children” (Galatians 4:6, GNT). I do not need to work hard for God’s acceptance. He delights in me because I am His child. When I feel alone and rejected, I can come to my Heavenly Father for comfort, and that’s all I’ll ever need to be okay.

I am loved and accepted.

Whenever I feel alone, God says to me, “I have called you by name, you are Mine.”

“Don’t be afraid, I’ve redeemed you.
I’ve called your name. You’re mine.
When you’re in over your head, I’ll be there with you.
When you’re in rough waters, you will not go down.
When you’re between a rock and a hard place,
it won’t be a dead end—
Because I am God, your personal God,
The Holy of Israel, your Savior.
I paid a huge price for you:
all of Egypt, with rich Cush and Seba thrown in!
That’s how much you mean to me!
That’s how much I love you!
I’d sell off the whole world to get you back,
trade the creation just for you.”

Redemption says “I’m taking you just as you are.”

Rejection says, “You do not belong.”

Redemption says, “You are Mine.”

Rejection says, “Nobody wants you.”

Redemption says, “I will never leave and forsake you.”

Rejection says, “You are worthless.”

Redemption says, “You are worth dying for.”

When rejection calls, let the voice of redemption call you home.