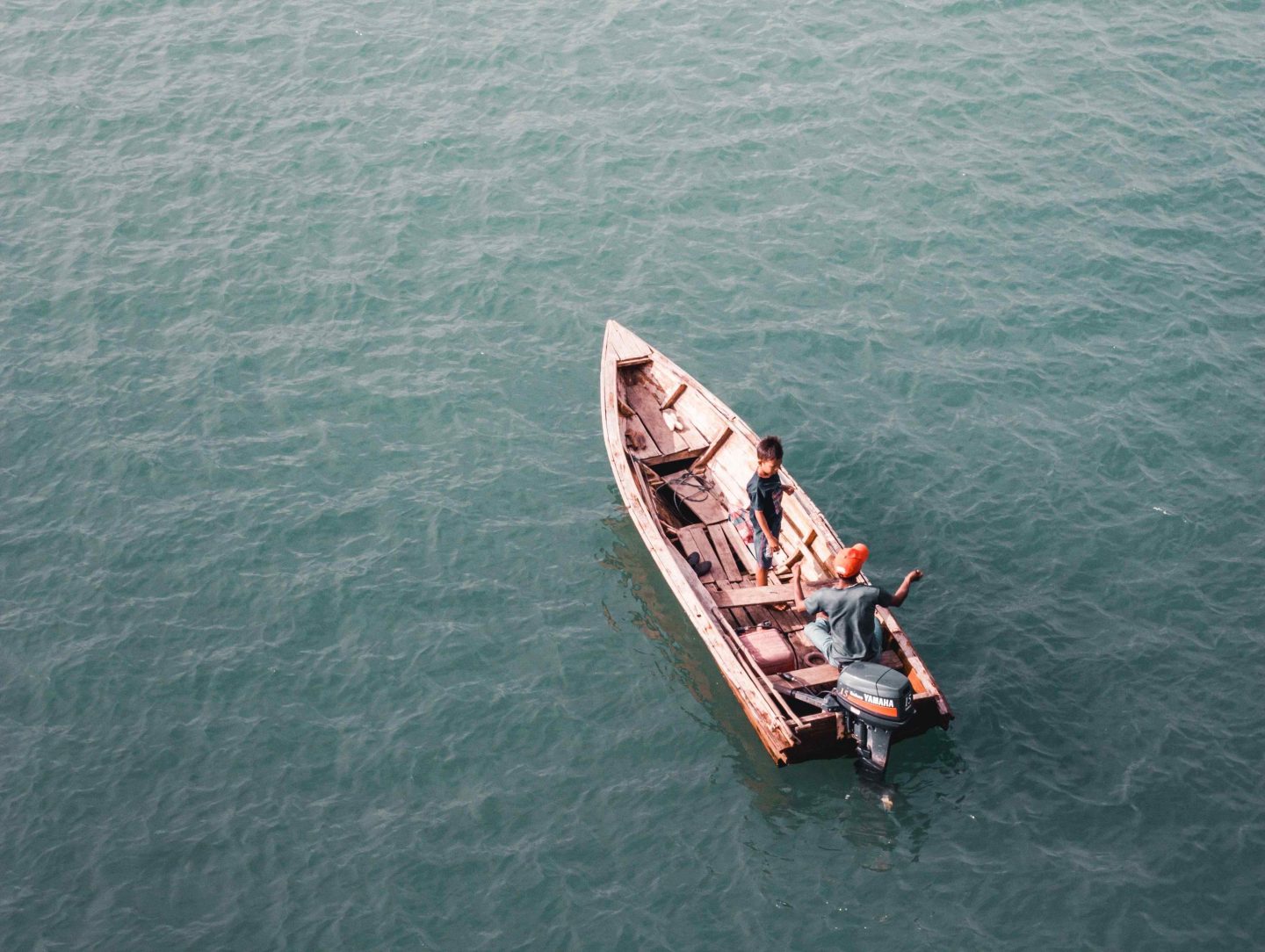 Why did God Reveal Himself as Father?

Imagine this scenario: You have to meet someone new—someone who has zero knowledge of you. How would you introduce yourself?

See, we always have opportunities to meet new people. Maybe our professors start the class with the usual activity: “Everyone, state your name and why you chose this course.” If they’re trying to be creative, they might say something like, “And give a word that describes you that also starts with the first letter of your name.” I remember being Jumping Joe so many times in college.

But think back to when you had to meet someone and there were no instructions for the introduction. We have to choose what we would say about ourselves.

If we think hard about it, we usually introduce ourselves with two pieces of relevant information:

First of all, we say something about us that’s important or significant to us.

Other people may remember other things about us, but we introduce ourselves with information that we choose. For example, people could say that I was Mythical Five during our grade school intramurals and that would be accurate. (The peak of my basketball career.) But I would never introduce myself as that, because it’s irrelevant to me. And that leads to the second thing.

Secondly, we say something that’s hopefully relevant to the person we’re meeting.

All of us have many facets to our history and personality, so when we introduce ourselves we choose the pieces of information that will build connection with the person we’re meeting.

“Hi, I was your classmate in grade school.”

“Hello! I’m your groupmate for this project.”

“Good morning, class! I will be your history professor this sem.”

So remembering these two principles, what do these say about how God introduces himself to us as Father?

Jesus said to him, “I am the way, and the truth, and the life. No one comes to the Father except through me.”

One of the things that made Jesus so fascinating and aggravating to the people of His time was the way He spoke to God and about Him. He claimed an intimacy and closeness, constantly calling God His Father.

The nation of Israel knew God as Father, but more as a Father of the nation. Jesus spoke of God as His personal Father. Later, His disciples, including us, would realize that this was God introducing Himself to us.

God the Son was introducing us to God the Father. And using our reasoning earlier, this tells us that being a Father is significant to God.

Imagine what else He could be known as: King of Kings, Lord of Lords, Creator of the Universe, The Omnipotent One, The All-Knowing One. While the Bible does use these titles for Him, it overwhelmingly calls Him Father. He wants to be known as Father. Of all those titles, this is the most significant one for Him. If we know Him for all those achievements but don’t know him as Father, then we don’t know Him at all.

Secondly, this is the most relevant piece of information by which God wants to connect with you. This is the nature of the relationship that He wants with us.

How do you relate with God today? Is the identity of our Father clear to you when you pray, when you obey, when you fail, when you succeed, when you work, and when you rest? This is the God that Jesus came for and wants to introduce to us.