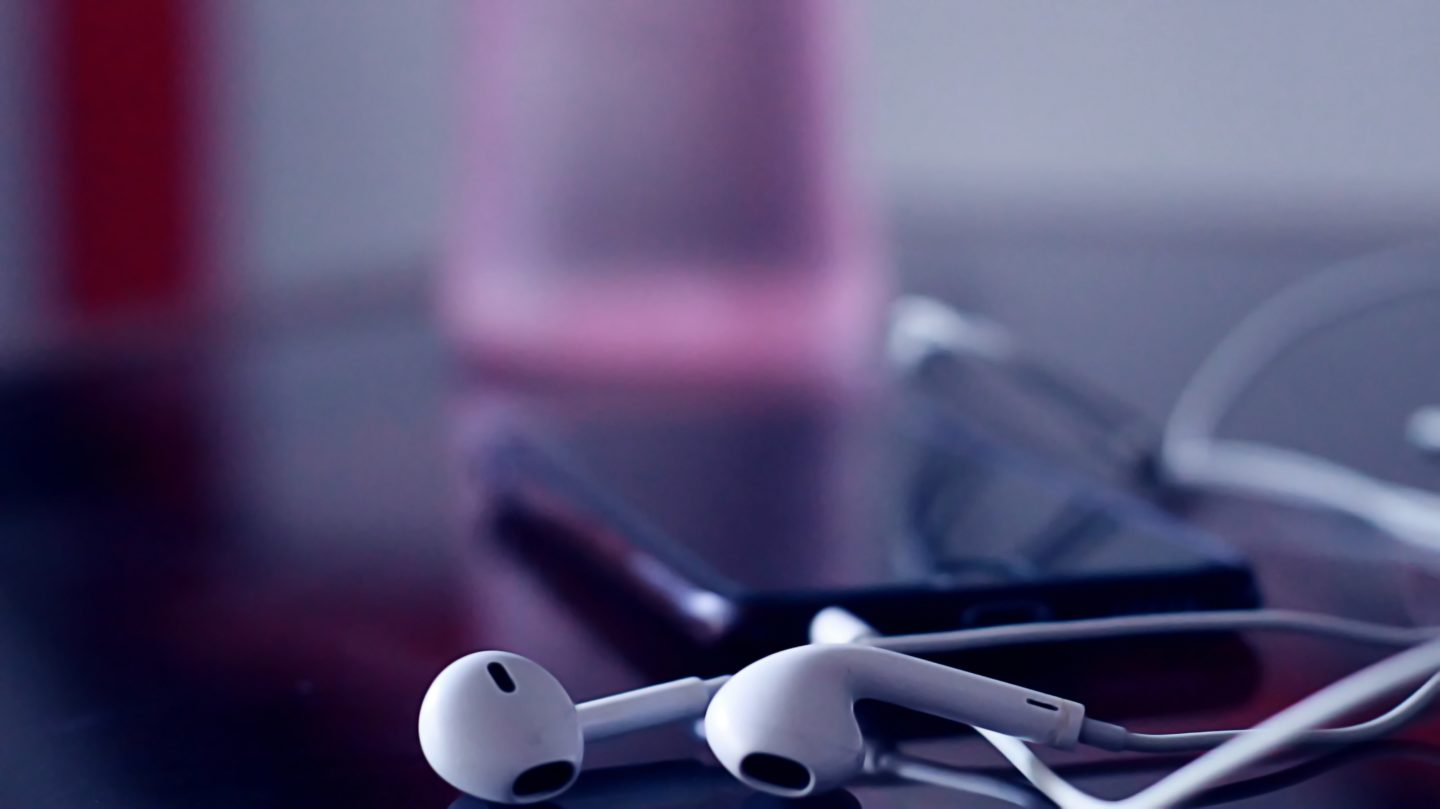 Why Your Playlist Matters

I remember the first time I heard the song “Blurred Lines.” I was like, “Heyyyy, not bad.” I started moving my head to the music. The arrangement was nice, the groove was tight, and the beat was pretty solid. I mean, how couldn’t it be when it was heavily based on the work of the late and great Marvin Gaye?

And then criticisms came out on how the song promoted misogyny, the objectification of women, and the trivializing of consent. That’s when the song lost all its value to me and I realized that I never even bothered to check the lyrics or what the song was even promoting.

And I think that’s what all of us need to remember to do. No, this isn’t your tita telling you, “Ay don’t listen to that, there’s mura.” It’s more about being careful with what messages we allow into our system through the media we consume.

Everything in media and pop culture, in one degree or another, contains a message that is rooted in a particular worldview, and so we, as individuals, must be critical of the media we consume and the messages that come with them.

I’ll break this down and give some examples along the way. I’m actually really excited to do this because it blends the different fields I’ve closely studied (some of which I’ve come to love) over the past years: mass communication, music, philosophy, and theology.

Let’s start with the concept of worldviews.

A worldview is the collection of philosophies and ideologies that we accept and use to interpret life in general. It’s how we see and think of the world.

Our worldview is important because it affects everything—our identity, purpose, values, hopes, dreams, actions, decisions, lifestyles, relationships, and so on. It will affect what matters to us, what we think is worth fighting for, what will keep us going, and what will cause us to give up.

For example, if we hold on to a worldview that there is no God, most philosophers would agree that it would be logically inconsistent to still believe in purpose, meaning, and morality. If we are all just products of random chance, morality will be just a social construct. Life, then, has no ultimate meaning; human suffering has no redeeming value; it would be much, much, much easier to give up.

How then do we know if a worldview is any good? Communication researchers Steven Chafee and Charles Berger developed seven criteria for testing theories. I’ll name three: explanatory power (How much can it explain?), predictive power (Can it accurately predict outcomes?), and internal consistency (Is it internally and logically consistent?). It’s good practice to test if your current worldview or any other worldview you encounter can hold up to these criteria.

As I’ve said, everything in media and pop culture, in one degree or another, contains messages rooted in particular worldviews. In the area of music, here are a few examples:

“Colors of the Wind” from the movie Pocahontas is a sharp criticism on colonialism, racial superiority, and environmental destruction while supporting the belief in animistic pantheism—that everything, even inanimate objects, contains a spirit that can be connected to.

“Live While We’re Young” by One Direction speaks of non-commital hook-up culture being an essential part of what it means to be young. This is pretty much aligned to the philosophy of hedonism, wherein the highest ethic is the pursuit of pleasure.

A lot of songs that advocate the freedom to do what you want are actually rooted in the philosophy called expressive individualism. This is a belief that says you can pursue whatever you want and you can define and act according to your own identity. In this worldview, right and wrong are relative. Then any claims on what is good and what is evil are just social constructs perpetuated by “oppressive systems.” To be truly human is to break free from these oppressive limitations and to live out your own truth. Do what makes you happy as long as you’re not hurting anybody. (To add the rule, “just don’t hurt anybody,” would be logically inconsistent, because if all morality is relative, then why should I follow that additional rule? Who says I shouldn’t hurt anybody? )

Some songs that have this as a central message include “My Way” by Frank Sinatra, “It’s My Life” by Bon Jovi, and “Born This Way” by Lady Gaga.

Miley Cyrus, in her song “We Can’t Stop,” put it quite nicely:

It’s our party we can do what we want to

It’s our house we can love who we want to

It’s our song we can sing if we want to

It’s my mouth I can say what I want to

This is our house

This is our rules

And we can’t stop

And we won’t stop

Can’t you see it’s we who own the night

Can’t you see it’s we who ‘bout that life

Don’t take nothing from nobody

Don’t you see what’s wrong? It should’ve been, “These are our rules.”

Kidding aside, expressive individualism labels all authority as oppressive and celebrates an autonomous type of individual freedom. You get to define what is right and wrong. Absolute truth does not matter. The only thing that matters is your truth.

We Should Be Critical of the Media We Consume

Expressive individualism and other worldviews can be packaged quite nicely in art, music, and pop culture, so it would be good to take time to pause and assess whether or not the message of any media is actually worth believing or even worth taking note of.

Music is very powerful. One market researcher actually said, “We are what we listen to.” Market researchers can predict about what kind of person someone is based on their listening choices. I believe it works both ways. Music shapes who we are, and who we are affects the type of music we listen to, so I won’t go as far as to say we are helpless victims of the media we consume. We do pick and choose what we consume based on our beliefs. But we should still be careful with the messages we allow ourselves to be exposed to repeatedly.

Joseph Goebbels, the main propagandist of the Nazi party, once said, “Repeat a lie often enough and it becomes the truth.” What you allow yourself to be exposed to repeatedly can eventually fill your heart and mind. As Jesus said, “The good person out of the good treasure of his heart produces good, and the evil person out of his evil treasure produces evil, for out of the abundance of the heart his mouth speaks.” (Luke 6:45)

So, before you put a song on repeat, or consume without questioning whatever message we get from it, “Teka lang, teka lang, teka lang, masyado pang maaga.” Check what they’re really saying and decide if it’s worth believing. If it is, great. If not, I guess just say, “Thank you, next.”