How Can I Believe in a God that I Don’t Understand?

My childhood dream was to become a scientist.

Everywhere I went, I looked for exciting things—I hunted caterpillars on school grounds, chased frogs and dragonflies, and caught snails and crickets and placed them in jars.

I was naturally inquisitive, even as a kid.

As I grew up, my dream took an unexpected turn—from being a scientist to being an investigative journalist. My mind loves mysteries, critical thinking, and problem solving. Because of my inquisitive nature, I’m thrilled by the idea of analyzing cause and effect in order to understand why things happen.

I thank God that He designed me this way. This natural wiring helped me a lot in my faith. As I seek deeper knowledge about my faith and beliefs, my relationship with God grows deeper as well.

However, this trait can also be a hindrance in my faith journey, because the reality is there’s just so many things that I don’t understand. And no matter how hard I try, no matter how many books I read, or no matter how deeply I investigate things, I will never fully understand God. This often leads to doubt, frustration, and disappointment with God.

How can I believe in a God that I don’t understand?

Let me say this right from the get-go: We will never reach that point in our existence where we can confidently say that we fully know and understand God. In fact, if we list down all of the things that we don’t understand about God, we will never run out of things to include in that list—and that can be a real bummer.

For human beings like us, the need to know or the need to be in control is always strong. Not being able to understand things can make us feel insecure, fearful, anxious, or just plain dumb.

Well, some of these “unexplainable” things can really leave us awestruck before God, such as the beauty and wonder of nature, the inner workings of the human body, or the power that holds the entire universe in place. These things are too much for us to comprehend, and they create a sense of awe in us.

But some questions command doubt and skepticism in us.

Several months ago, a family friend of ours suddenly collapsed at work and died on the way to the hospital. He was a faithful volunteer in church, a father of four, and a hardworking husband. He was the breadwinner of the family. His untimely demise caused grief and sadness to many of us.

Six months later—while the family was still grieving his sudden passing—one of his children got very sick during the lockdown. One morning, they found his lifeless body lying on the bathroom floor.

“Lord, why do you allow wicked people to rule?”

“Lord, does your plan really include allowing thousands of people to die and many others to experience hunger, injustice, and grief?”

“Lord, why did you let me experience this tragedy in life?”

The questions are endless. But we are stuck with this inconvenient truth:

We can never fully comprehend the ways and the mind of God, and God never owes us an explanation for everything that’s happening in the world. He is God, and He will do as He pleases.

Why should the nations say, “Where is their God?”

Our God is in the heavens; he does all that he pleases.

A Series of Unfortunate Events

Somewhere in the Old Testament, the Bible tells the story of a man named Job who suffered a series of unfortunate events. The story goes like this:

Job was a blameless man who was devoted to God. He was living a good life, along with his happy family, and had vast wealth.

One day, Satan came to God to accuse Job. He said Job obeyed God only because his life was good and everything was going well for him. So he challenged God: “Allow me to ruin his life and take all that he has, and see if he will not curse you to your face.”

God accepted the challenge, and in one fell swoop, Job lost everything he had. His children died; his cattle and herds were gone; and he developed blisters and sores all over his body.

At first, Job suffered with great faith. He held on to his convictions and faith in God despite the tragedy. But the terrible pain suddenly caught up with him, and he started cursing the day of his birth.

Job didn’t do anything wrong. Was he used as a human guinea pig to make a point or to test a theory? Why did God allow Himself to be used by Satan in his evil plot?

In his pain and frustration, Job demanded an explanation from God. He accused God of injustice, and he challenged God to a face-off to argue his case.

Somebody should’ve warned Job to be careful what to wish for, because God appeared in a great whirlwind and challenged Job to brace himself like a man and face Him.

But God never explained to Job the reason for his suffering. He didn’t tell him about the dialogue with Satan or about His plans for Job’s life. Instead, God bombarded him with questions about the universe and about how the world works.

God told him about the complexity of life and the mysteries behind His creation. In a nutshell, God’s point is this:

(Simple version: How can a kindergarten student understand Einstein’s theory of relativity when he doesn’t even know how to do basic math?)

Job never found the exact reason for his suffering, but he gained a greater understanding about his place in the universe and about the greatness of God above the entire cosmos. That’s why he dropped his case and said:

“I know that you can do anything,

and no one can stop you.

You asked, ‘Who is this that questions my wisdom with such ignorance?’

It is I—and I was talking about things I knew nothing about,

things far too wonderful for me.

I had only heard about you before,

but now I have seen you with my own eyes.

I take back everything I said,

and I sit in dust and ashes to show my repentance.”

When we behold even a glimpse of the power and wisdom of God, our issues, questions, and doubts disappear.

God’s presence was powerful enough to make Job forget all of his suffering. At that moment, none of his issues mattered. His problems disappeared at the sight of the Almighty God who knows all things and is above all things.

I pray that we will see the greatness and the power of God in the midst of all that’s happening in the world today.

Was Job a victim of a cosmic powerplay? Did he suffer injustice because of God’s divine permission? Job understood that he was too limited to understand such deep mystery. But God’s wisdom will be proven right by the outcome of His deeds.

God is incomprehensible. None of us can fully or exhaustively comprehend Him. If God can be fully known, then He wouldn’t be God after all.

In the same way that a small plastic cup can never contain an entire ocean, finite human beings like us can never contain an infinite Being. No matter how scientifically and technologically advanced we may become, no one will be able to fully grasp God’s infinite mind—the One who imagined, planned, and created the universe from nothing.

“The secret things belong to the Lord our God,

but the things that are revealed belong to us and to our children forever . . .”

“As the heavens are higher than the earth, so are My ways higher than your ways, and My thoughts than your thoughts,” says God (Isaiah 55:9).

Is it an invitation to just believe and follow blindly? Certainly not!

It is an invitation for skeptics and inquisitive minds to examine the evidence, investigate the facts, and know the truth based on what God has revealed about Himself through His creation, through the annals of human history, and through the stories in the Bible.

For those who are anxious about the future, this is an invitation to see the records of history and to hear the testimony of many witnesses in the past. God will always remain true, powerful, faithful, and just.

It is an invitation for all of us to know Him, for though He may be infinitely incomprehensible, He is intimately knowable.

He cannot be fully understood, yet He can be personally known.

In this lifetime and for eternity, there will always be a new side of God that we will discover each day. He is always full of surprises!

The world is severely broken, but we know our Creator is able to fix it and restore everything.

We may never fully understand everything that God does, but the overwhelming weight of evidence reveals beyond reasonable doubt that God is trustworthy and true.

How can we believe in a God that we don’t understand? By knowing Him deeply, intimately, and personally. 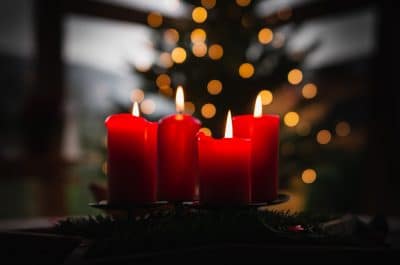 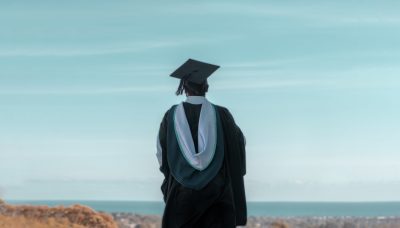 How do I glorify God with my body? 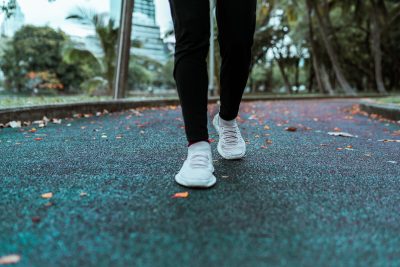 The Necessity and Blessing of Pain 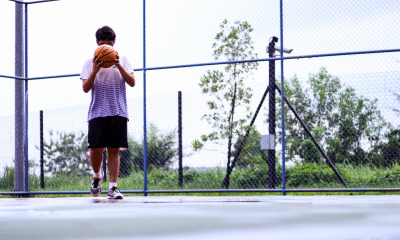 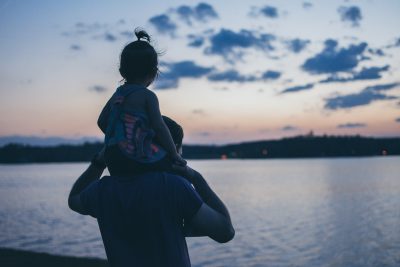 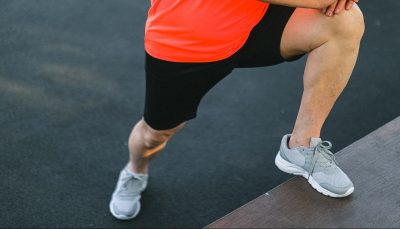 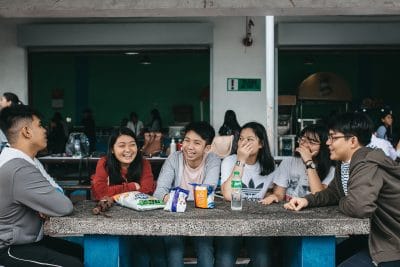