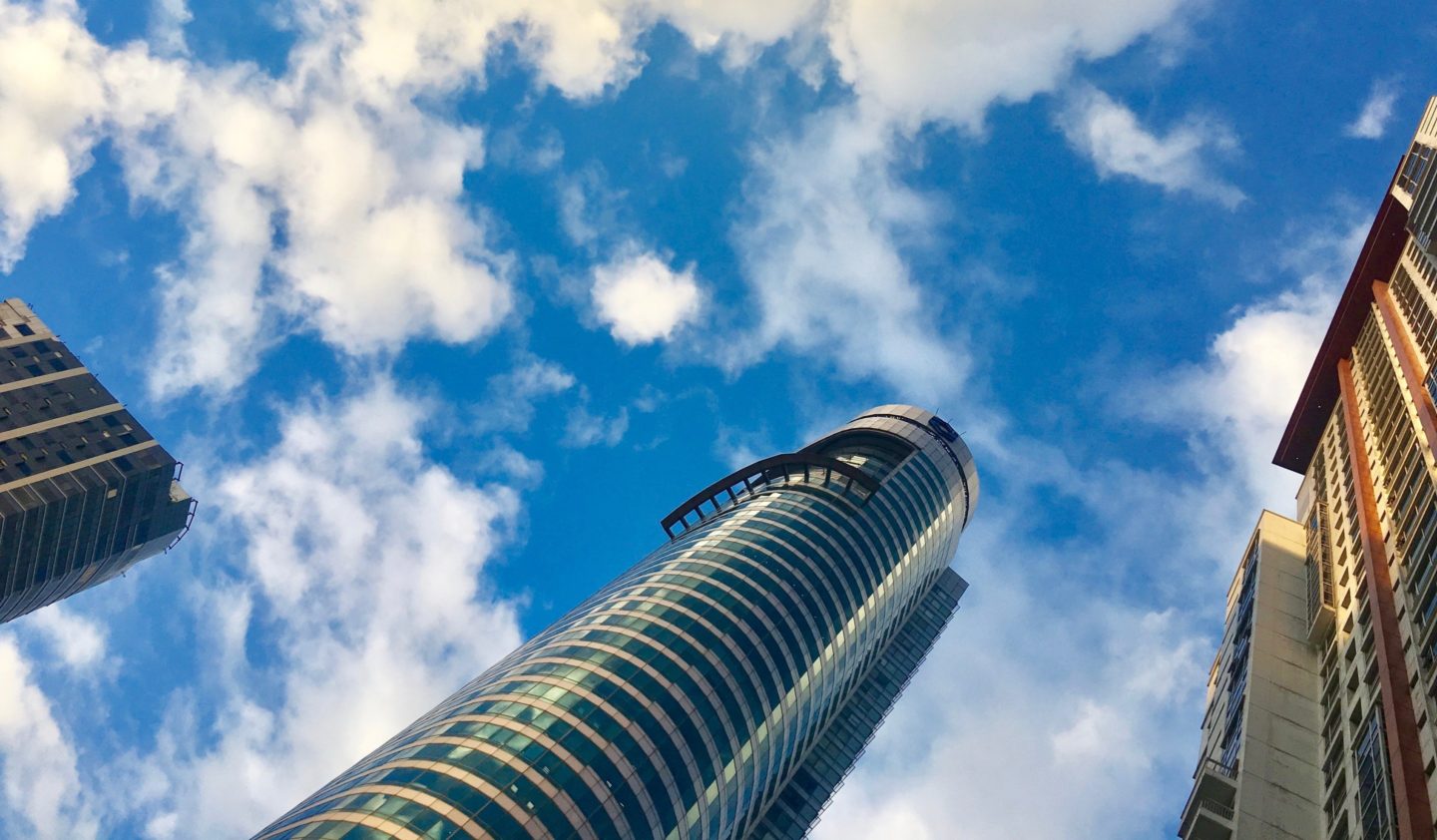 Chances are we’ve seen this tagline at one point or another—in malls, on our friends’ clothes, or maybe even on our own. This is the tagline of Worship Generation, a company that produces merchandise with which people can express their passion for Jesus and tell others about Him in the process.

Kirk Damasco, one of the founders and owners of Worship Generation and also of GetBlued, another apparel company which produces merchandise for Ateneo, strives to “make worship a lifestyle” in his own life and in how he runs his company. For Kirk, living a life of excellence is an integral part of living a life of worship.

This is the second installment of our series on excellence beyond the campus. For this article, we’re looking at what excellence looks like in the sphere of business and entrepreneurship, and our case study for today is Kirk Damasco and Worship Generation.

Excellence, as Kirk defined it, is aiming for the highest ideal: To be the person God calls us to be and to live out the calling He has for us. This is made up of the small steps we take daily. He quoted Aristotle who said, “We become what we repeatedly do. Therefore, excellence is not an act but a habit.”

Kirk even added, “I try my best. I fail many times. But I take comfort in exhibiting excellence as one of my goals every day. More than a position, it’s the orientation toward it—the striving to reach it.”

For him, this can only be achieved by constantly and consistently learning, developing new skills, discovering new things, engaging and adding value to people, and developing character.

Marc Paredes, one of Kirk’s close friends, details how he sees excellence in the way Kirk runs his business. His excellence is obvious in how he deals with people, in how hard he works, and in how he sets the direction and culture of his company.

When it comes to dealing with people, Kirk manages different tensions in the company without sacrificing relationships with his colleagues and employees. The company has goals, but Kirk still manages to value his people more than achieving these goals. He encourages their own growth and development so much so that when problems arise or when his employees make mistakes, he would work patiently with them in coming up with solutions.

Aside from that, Kirk makes sure that he isn’t just surrounded with people who always agree with him, but that he also interacts with people who hold opinions different from his. He also makes sure to ask people for feedback. “The bloodier the better.”

For hard work, Mark recounts days when Kirk would have to put in extra hours to accomplish certain tasks. Kirk embodies the attitude of doing #WhateverItTakes to reach their goals. For him, hard work is not just accomplishing huge tasks, but it’s also necessary in the day-to-day routine of the job. He constantly reevaluates his routine in terms of its effectivity and he gets other people to evaluate it for him as well.

As for setting the direction and culture of his company, Kirk fondly calls himself the CCO or the “Chief Culture Officer” of Worship Generation. He makes sure that the company stays true to its mission and that this is seen internally and externally. Ultimately, Kirk acknowledges that this must start with him.

When asked how he learned to be excellent, Kirk mentioned his parents, people he looked up to, and his own encounter with God.

Kirk’s parents were the first people to show him what excellence looked like. Their rags-to-riches story showed him the value of hard work, discipline, and perseverance.

Kirk was also able to meet and be mentored by people whose lives emulated excellence. This only shows the need for good mentors and people of good influence in our lives. It also helps us realize that our lives can have a great impact on people who look up to us.

He also said that when he had an encounter with Christ, he realized that excellence should mark his life because that is the path God prepared him to take.

THE REASON FOR EXCELLENCE

When asked why we should be excellent, He resolved that it is all out of an overflow of realizing that the God who created us is excellent.

“We are all born with amazing potential for goodness and greatness. We fail and are fallen, yes, but we are born with gifts from which the world can benefit so much.” It’s more than just benefiting from the fruits of success, which resulted from a dedication to excellence. It goes back to knowing that our excellence can serve purposes much greater than ourselves—it is a tool to serve the purposes of God.

When it comes to the impact of excellence on other people, Kirk says that our own excellence drives out mediocrity in others. He quoted a line from the movie Coach Carter:

. . . as we let our own lights shine, we unconsciously give other people permission to do the same. As we are liberated from our own fear, our presence automatically liberates others.

For Kirk, living out a life of excellence is one way he can make worship a lifestyle. It is the utmost expression of our love for ourselves, for others, and for God.

RB Cabutin is a Journalism graduate from the Polytechnic University of the Philippines. He surrendered his life to Christ when some of his activist friends shared the Gospel to him. They are now in different churches but still serving one God. RB knew he wanted to go fulltime ministry when he understood that long-lasting change in this nation would start in discipling the next generation. He serves as one of the campus missionaries of EN Campus Metro East. 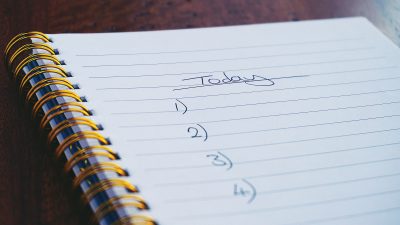 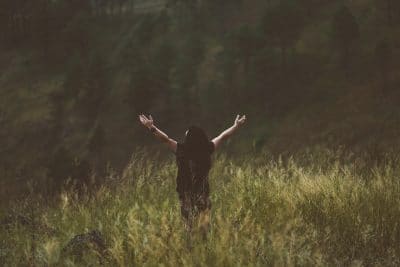 Why Vote When Hoping for a Better Future Gets Tiring? 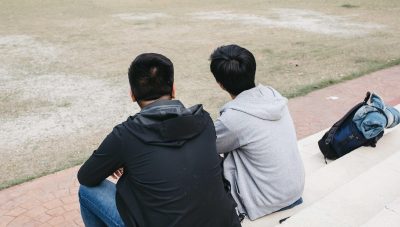 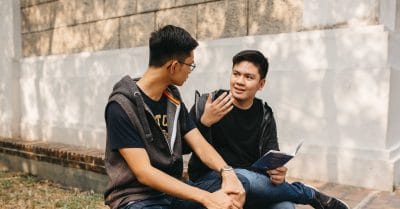 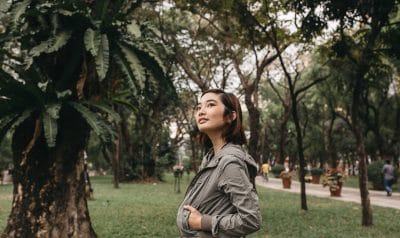 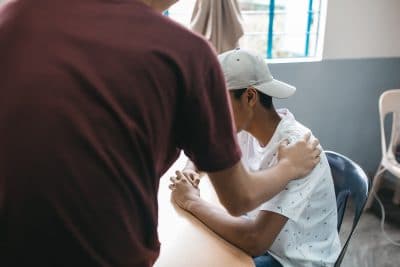