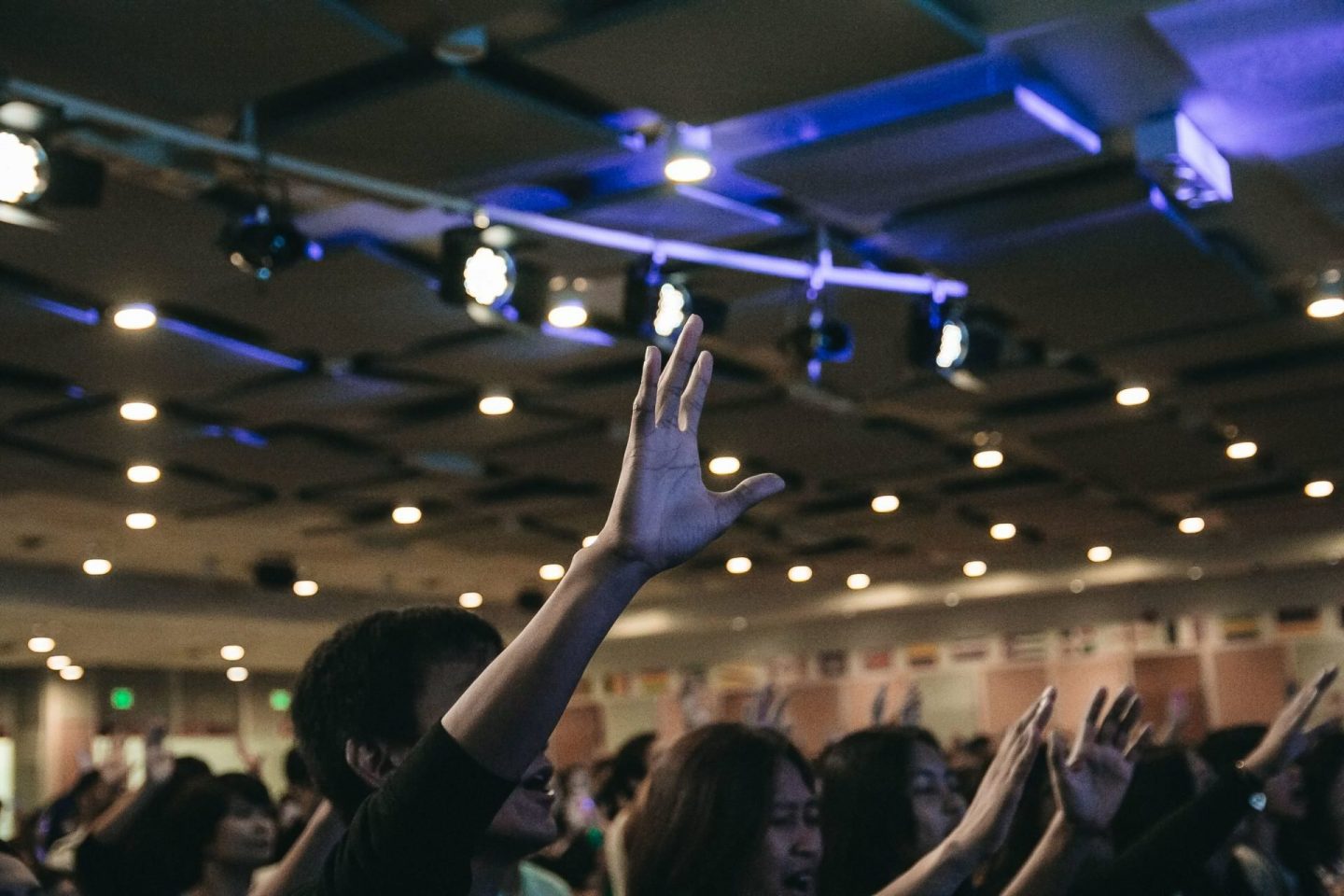 We all know God hears us when we pray. But does God listen when the next generation prays? Sometimes, age and inexperience can cause others to think that young people don’t deserve to be heard, but I don’t think that’s the case with God. We actually have three historic revival movements that prove God listens when students and young people pray:

In 1729, this group of male Oxford University students thought that spiritual disciplines, which included praying and fasting together, were to be an important part of devoting their lives to pursuing God and holiness while on campus. And while they never grew beyond 25 members, God clearly listened to its members. For the Holy Club turned out to be a melting pot of evangelists who later became leaders of “The Great Awakening,” which were Christian revivals across America and Europe.

Treated to be one of the giants of our faith today, John Wesley, was actually their leader and sailed to America to reach Native Americans with the gospel. His efforts led to the rise of the Methodist movement that brought many to Jesus.

To this day, no one can measure how much impact they brought in changing individual lives and consequently, changing the world!

It was August 1806 in Massachusetts when a thunderstorm interrupted a group of Williams College students who were praying in an open field, forcing the young believers to take refuge and finish their prayers in a haystack nearby. They later committed their lives to responding to the Great Commission through missions to preach the gospel to those who were not Christ-followers.

We see how God listened to their prayers, by looking at this account which says the revival “spread across Williams College… [and] moved on to Yale, Amherst, Dartmouth, Princeton, and other campuses across New England, leading to the conversion of a third to one half of the total student bodies.”

Sometime in 1812, America began sending missionaries to India. One of the students from that prayer meeting was Samuel J. Mills, now remembered to be the father of American missions.

In his younger years, Evan Roberts would pray for hours, both individually and in prayer meetings. Soon, the young man would zealously lead a series of meetings in his home church in 1904 that attracted many young people who were eventually saved and released into the world to preach the gospel as well.

Roberts’ exhortation to them to proclaim that Jesus is their Lord and Savior, led to such radical evangelical passion that, two weeks after, so many students were openly professing that Jesus Christ was their Lord and Savior. It was phenomenal to the point that even the mainstream press covered what became known as The Welsh Revival. The young students’ prayer for revival in their nation was definitely heard, and God listened.

Aside from God listening to the cries of students, young people, next generation, here are three observations from these movements that we can learn from as we pray:

This year’s prayer and fasting season is a great time to be believing for awakening and revivals to come upon our campuses.

Are you praying for your classmates to be saved? Or for your campus to have open doors for the gospel to be preached? Be assured that God listens. 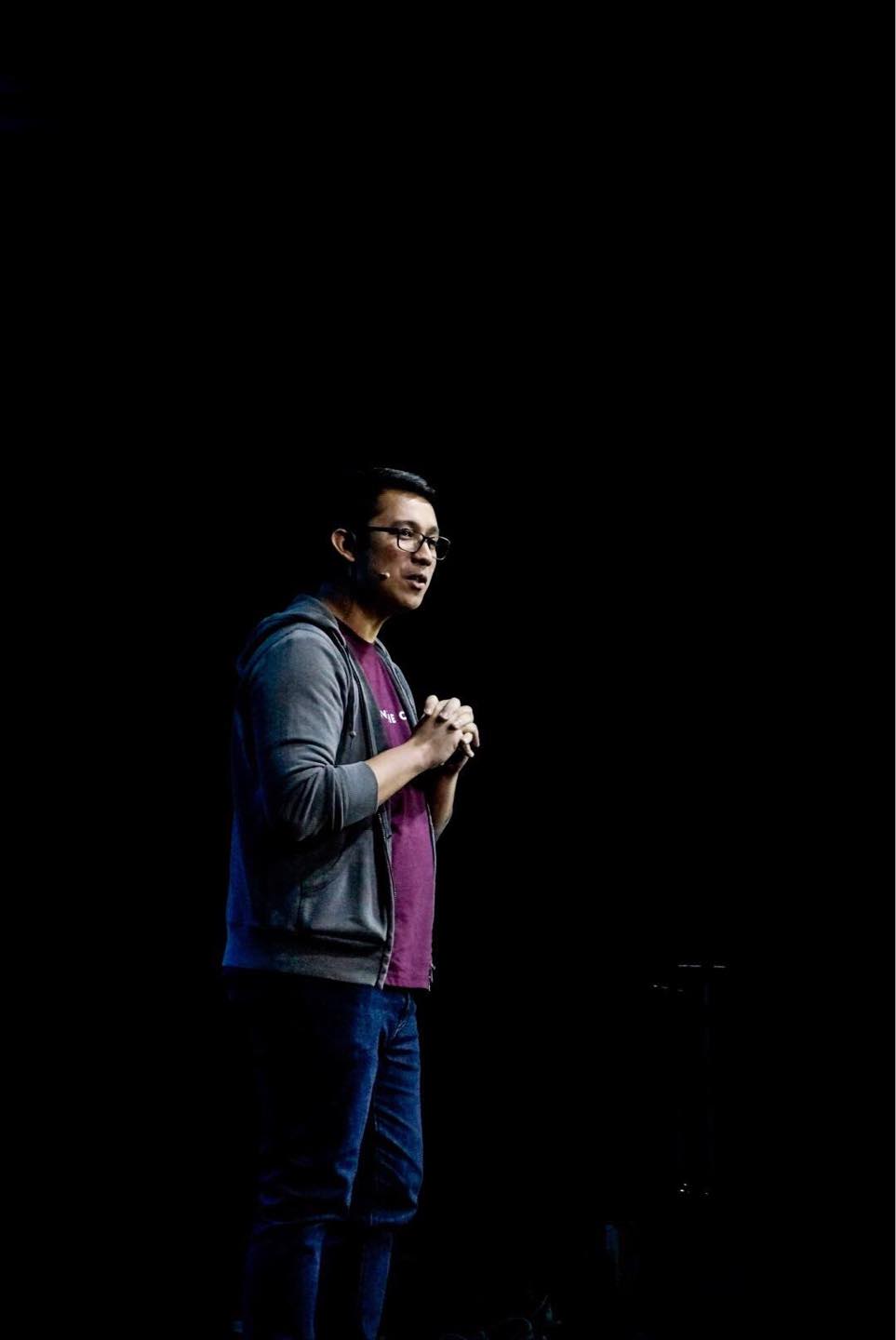