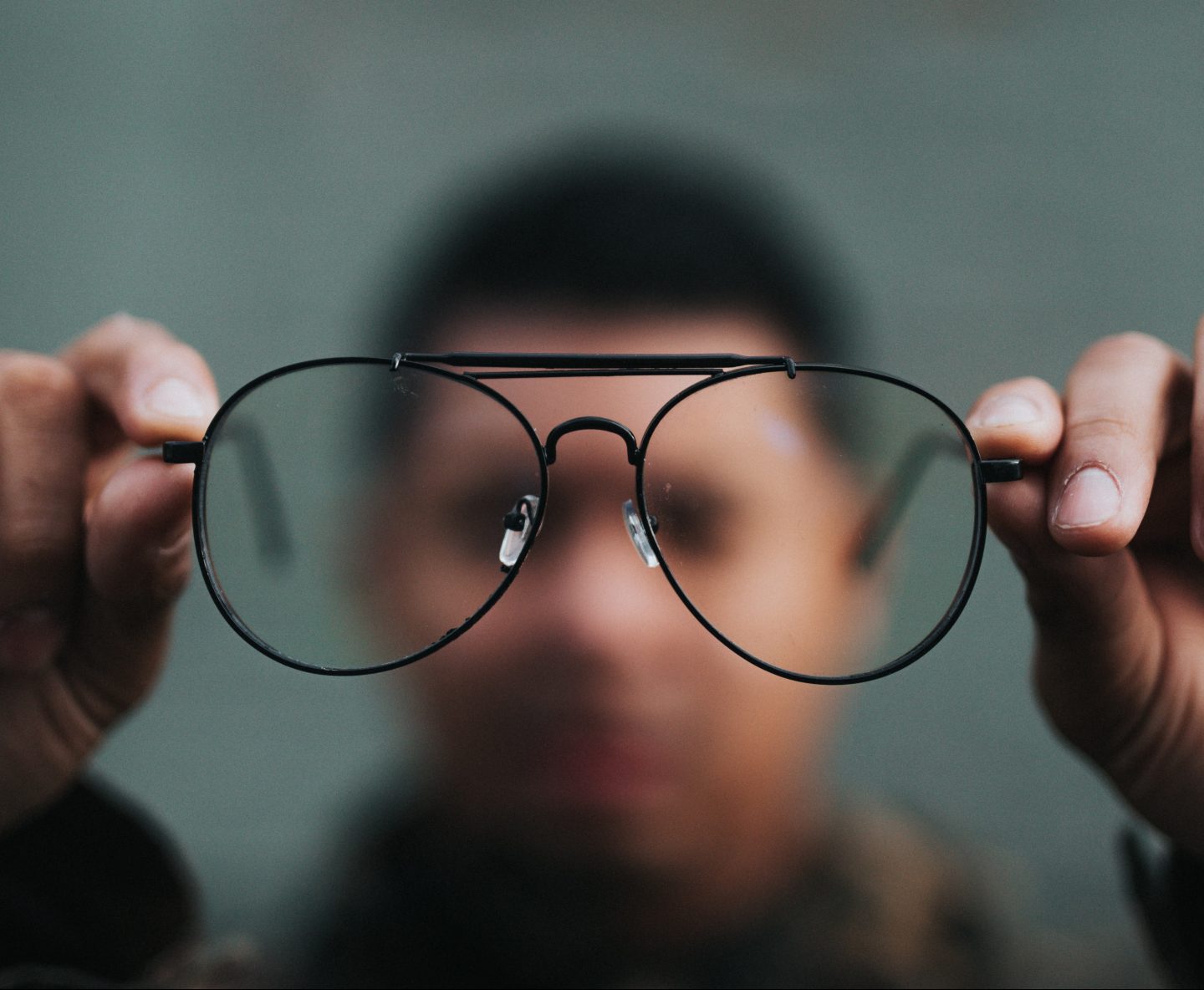 Are We Guilty of Using Double Standards?

Before getting married, I was not very particular with the price difference of the items I buy in the grocery. I thought the prices were all the same until my wife and I became strict with our budget. Prices in wet markets are really cheaper.

In ancient times, people used weight measurements when buying or selling goods at the market, and the law warned them against taking advantage of others by using two different weights (Deuteronomy 25:13). Dishonest people used different weights to make their goods either cheaper or more expensive in order to make the trade more beneficial to them.

People who cheat in this way use “double standards.”

God’s righteousness is our sole basis for justice and morality. His moral standards are clearly expressed in His word, the Holy Bible. This standard applies to all—we are all weighed equally and similarly using the same standard of measurement.

This means that God gives equal judgment to both the corrupt politician and the student who cheats. He shows equal indignation against the murderer and the school bully. God shows no partiality; He uses no double standards in dealing with sin.

When we expect so much from our leaders yet we simultaneously minimize what is expected of us, we’re using double standards.

Yes, those in higher leadership positions must be held accountable using strict standards. But we must not turn a blind eye on our own sins, lest we judge people by the speck in their eyes and fail to see the plank in our own eyes. (Matthew 7:3–5)

So, when we condemn corruption in government, may we also speak against the culture of cheating in the campus. When we expect our leaders to be prompt and to respect people’s time, let us also apply the same standard of promptness to ourselves.

When we admonish people to honor and submit to the national government, may we also honor our parents and respect people in authority—for students, that includes your teachers, the guards in your school, and your classroom officers.

I remember the story of one student who was working on a business project, which required securing a particular document from the government. Getting a copy of this document, however, would force him to pay bribes. The student refused because he desires to stop the system of corruption, starting in his own campus.

Changing the world can happen when students take responsibility for their actions and embrace God’s moral standards in their lives. Speaking out and living out God’s standards will result in the change we desire to see in the world.

The good news is that God can change every person’s heart, and He can give us the power to say no to sin.

This is possible because Jesus took upon Himself the punishment for our wrongdoings. He satisfied God’s moral standards in our behalf—the very standards that we are unable to meet—so that we can live according to God’s standards and show grace towards others, just as how we have received His grace.

You are a world-changer because of God’s power in you. How you live your life today will determine how you will lead tomorrow.

We believe in you.

Gab is a husband to Hazel whom he shares everything in life with, from faith to memes. He's a father to Lucas and Cara, whom he goes on daily adventures with. He also wants to change the world by preaching the gospel whenever there’s an opportunity. He’s been in campus ministry for 9 years.