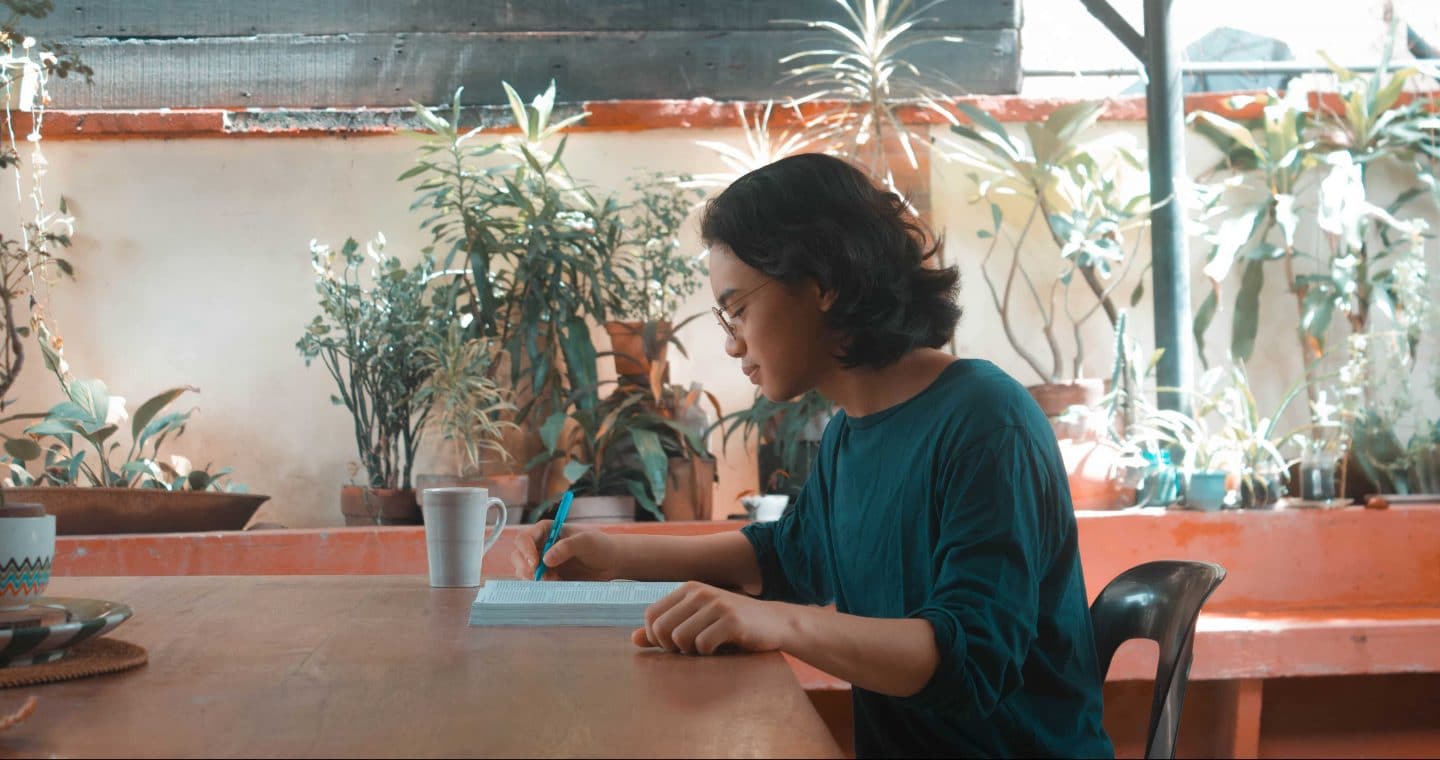 In the first quarter of 2020, one of the habits I paused was working out in a gym. I attempted to exercise without any equipment. I was doing well at first, but eventually lost momentum because of the changes in work and the lack of equipment.

I realized that in order to sustain a healthy life, my desire and my habits must go together.

This is very similar to the idea of sustaining one’s leadership. While having a strong and healthy leadership starts with a desire, it must be followed through with a set of good habits. The sustainability of one’s leadership is greatly affected by the ability to translate desires into habits.

A “habit” is defined as “a settled or regular tendency or practice, especially one that is hard to give up.”

I remember a quote by Ralph Waldo Emerson on how habits affect the destiny of a person:

Understanding our habits this way causes us to evaluate which habits we need to stop and which we need to cultivate, so that we can sustain our leadership over a lifetime of challenges and adversities.

Paul, one of the most influential leaders in the church, described how his leadership was sustained through different adversities in his second letter to Timothy (2 Timothy 4:7):

A GOOD FIGHT, A FINISHED RACE, and REMAINING FAITHFUL.

Despite Paul’s life and ministry being filled with life-threatening dangers, he continued to lead the people placed under his care because he saw that his fight was not just any fight. It was a noble fight. It was a fight worthy of his life.

As a leader, do you have something worth fighting for?

There is also a need to fight for our relationships. Issues will always be present between us and the people that we are with, but the question for us is, will we fight for these relationships?

Fighting doesn’t guarantee victory all the time, but it guarantees growth in our strength as a leader. Fighting for the right things has a unique way of increasing our motivation to keep on leading.

Paul considered his life worth nothing if only he may finish the race and complete the task that was given him (Acts 20:24). For him to say he would finish the race meant he would complete all the tasks in the course set before him. He would not leave anything undone.

The habit of finishing is simply the habit of doing and accomplishing everything that needs to be done. If we don’t develop this, we run the risk of growing the bad habit of starting something but not accomplishing anything.

All leaders are a work in progress, and part of that progress is the increasing desire to finish what they have started. Every finished task at home or accomplishment in school or any organization leads to a more permanent habit of seeing things through, resulting in a sustained leadership.

The habit of faithfulness starts with a decision and can only grow through the test of time. The desire to be faithful makes us work harder, fight better, and finish stronger for the people that we are serving.

Having the habit of faithfulness pushes us to stay true to our calling. It pushes us to keep moving forward one step at a time, no matter how long it takes.

Here’s a stirring picture of faithfulness from Teddy Roosevelt:

“The credit belongs to the man who is actually in the arena, whose face is marred by dust and sweat and blood; who strives valiantly; who errs, who comes short again and again, because there is no effort without error and shortcoming; but who does actually strive to do the deeds; who knows great enthusiasm, the great devotions; who spends himself in a worthy cause; who at the worst, if he fails, at least fails while daring greatly, so that his place shall never be with those cold and timid souls who neither know victory nor defeat.”

Leading others through service is a noble act. This is why we need to cultivate habits that will make us last longer and lead better. May we become leaders who will lead until the next generation takes our place. 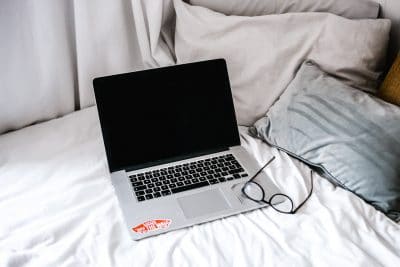 What Makes a Person Wise? 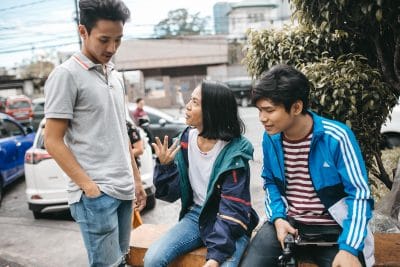 The Winning Attitude: Renewing the Mind 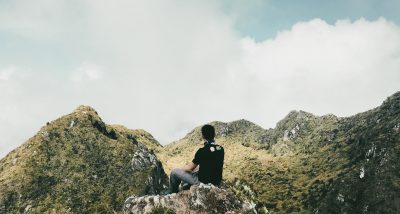 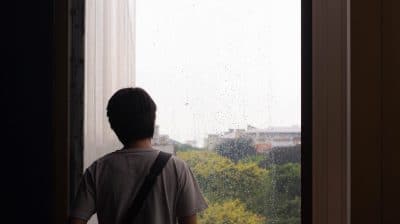 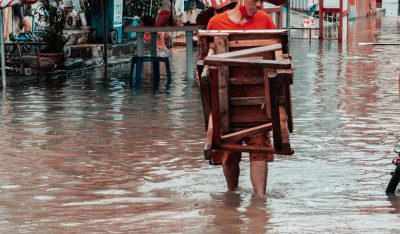