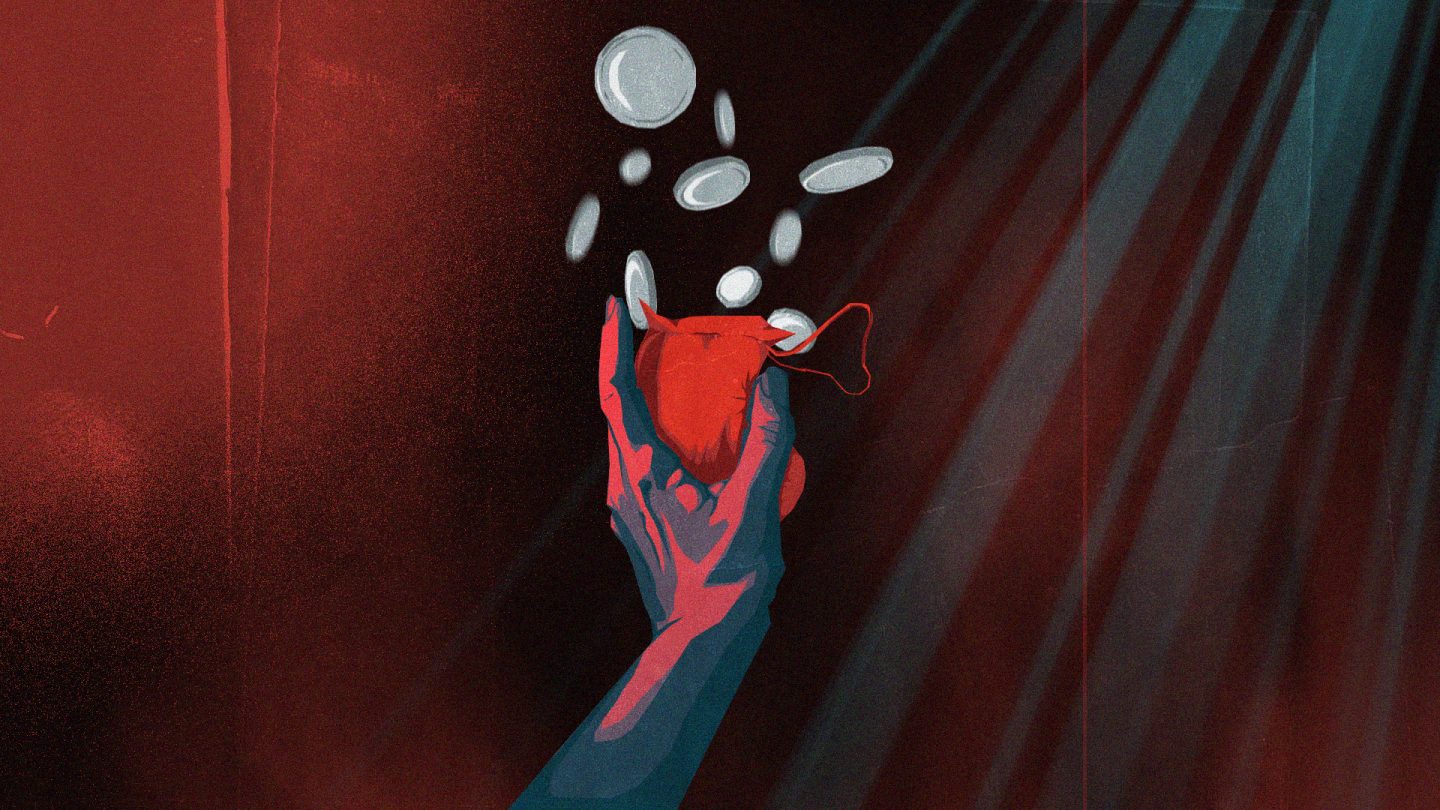 In any story—whether in modern movies or classic literature—we celebrate the hero and despise the villain. We cheer for the prince as he slays dragons and monsters to rescue the princess, and we shout at the wicked witch as she carries out her evil schemes to entrap and endanger the heroes.

The Lenten narrative is much like these stories. In this tragic love story that took place more than 2,000 years ago, there were villains who conspired against Jesus, contributed to His demise, and killed Him, the ultimate hero of the story. Yet, at the height of their villainy, these villains witnessed and experienced His grace. These villains represent us.

This week, as we reflect on the events that transpired on the way to Calvary, we will look at the passion of Christ through the lens of these villains. May these lead you to a deeper appreciation of Jesus—how He died for sinners like you and me and how the Hero died even for the villains.

I looked at the man that I had just betrayed. “Greetings, Rabbi,” I said to Him as I sealed my betrayal with a kiss.

His voice was gentle, but His eyes were full of pain and . . . wait, was that affection?

“My friend, go ahead and do what you have come for.”

He called me “friend.” When I had betrayed Him for only thirty pieces of silver, He still called me friend! How could anyone consider me a friend after everything I’ve done???

Suddenly, everything around me became a blur as all hell broke loose when Peter slashed the ear of Malchus in an attempt to stop the arrest of Jesus. They were ready to defend Jesus to the death, but He spoke and defended us from their swords instead.

“Put your sword away, Simon Peter. I won’t lose any of you tonight.”

He turned to face us, His accusers. “Let these men go. I AM He, the one you are looking for. Let the others go.”

The men with me pounced on Him, tied Him up, and dragged Him away to the high priest. I stood there, rooted to the spot, as memories of our time together flooded me.

He served me. On His knees, He washed the filth off my feet. He broke the bread for us and made sure we ate our fill, despite the fact that He knew I was going to betray Him.

He loved me. HE WOULD HAVE DIED FOR ME. But I threw His love away for thirty pieces of silver!

At that moment, the roosters crowed and broke the silence of dawn. I knew what I had to do! I ran as fast as my legs could carry me. Please, please, please let me not be too late.

At last, I saw the great big door to Caiaphas’ house. I knocked frantically.

“Let me speak to the high priest!”

“What are you doing here Judas? You have succeeded to condemn the false messiah to his death.”

No! My heart felt like it was being squeezed.

“I have sinned, for I have betrayed an innocent man!”

“Why should we care? That’s your problem!” they retorted.

I frantically scrambled to my feet as they slammed the door in my face. The door banged shut. I knocked over and over hoping they would listen, but I was too late.

The pieces of silver in the bag twinkled and taunted at me. Their coldness gripped my heart. In bitter weeping and frustration, I threw the bag of silver to the ground.

I betrayed my Master, friend, and Lord for thirty pieces of silver that could never love me back. I traded my relationship with Him for far lesser things, yet, in the face of my bitter betrayal, He still loved me and called me “friend” . . .

A Lament for Judas

Oh Judas, if you had only waited for three more days! You would have witnessed an amazing miracle. You would have known that indeed, the LORD is God! He has power over death!

Oh Judas, if you had only returned to you brothers, you would have known that, like you, they, too, have betrayed and deserted the LORD. He predicted your betrayal; He predicted Peter’s denial. But the LORD has power over sin! He had forgiven Peter, and He would have forgiven you, too!

Don’t you see how wonderfully kind, tolerant, and patient God is with you? Does this mean nothing to you? Can’t you see that his kindness is intended to turn you from your sin? 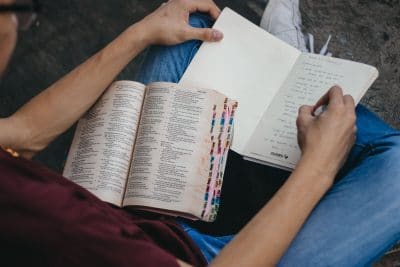 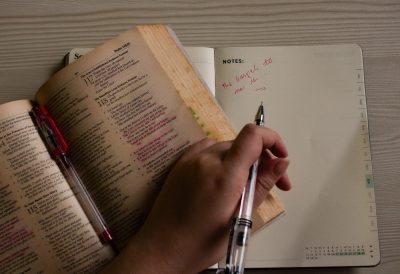 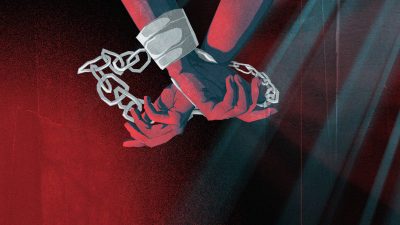 Making the Most Out of The Bible