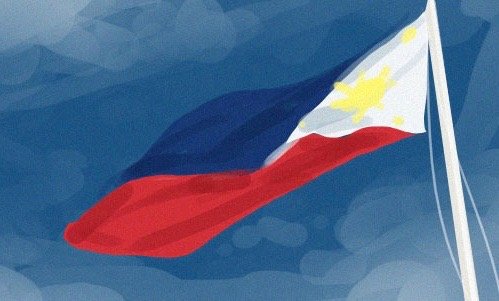 As the May 13 national elections draw near, the entire nation is bracing itself for another plot twist in the country’s political climate. The battle is fierce for the coveted seats in the Philippine Senate, and every candidate is determined to do whatever it takes to win.

The senatorial race has gripped the nation with much fanfare, demanding public attention and requiring sharper discernment from the voting public.

Who should we vote for come election day? There may be many qualities to look out for, but we can certainly consider candidates who support and embody LIFE—Leadership, Integrity, Faith, and Excellence.

Everything rises and falls on leadership, says renowned leadership guru John Maxwell. All kinds of reforms—whether political, economic, or social—will only end up in the ditches without good leadership.

Jesus exemplified that true leadership means service. He who serves best leads best. A leader serves genuinely by using his power to protect the welfare of the people, promote the common good, and defend the weak.

A good indicator of people’s leadership capabilities is how they lead their own families. If they know how to manage and protect their own household, they can be entrusted with the care of an entire nation. After all, he who can be trusted in the little things can be trusted with much. (Luke 16:10)

Moreover, the ultimate measure of leadership is the person’s ability to lead oneself. How do they obey the law? How do they govern themselves in view of socially acceptable ethics and moral standards? If they do not pass this acid test, then they may crumble in the face of strong pressure or trials.

What a nation needs is a leader who will lead with integrity. Integrity is about doing the right thing even when no one is looking. It’s about being morally consistent, whole, or undivided. We’ve had leaders who possessed brilliant minds, economic acumen, and strong political will. These are all good qualities, but without integrity, a nation will never rise above its challenges.

What we need are not just leaders with outstanding intelligence; we need leaders with unmistakable integrity.

What we need is not just economic revival; we need leaders who will lead our nation with righteousness, justice, love, and truth—the very foundations of God’s throne (Psalm 89:14).

A person’s faith shapes his character. Indeed, faith is the moral compass that guides a person, especially when circumstances demand sound decisions. We need candidates whose faith is steadily anchored in Jesus—the author and perfecter of our faith. After all, faith is the barometer through which a leader leads.

We need lawmakers who are guided by the right moral compass, leaders who understand that all governments are instituted by God—it is a charge from God, and they are ultimately accountable to Him.

Hence, we need lawmakers who will not play god, but will be guided by their fear of God.

Knowing that the government is a public trust and a charge from God, public officials must perform their duties to the highest standard of excellence. This one is the most visible; one should only look at the candidates’ track record as public servants.

To those who will be voting on May 13, these qualities will either simplify or complicate your choices. My prayer is that we will be guided by the right values and principles in choosing our leaders.

Whoever gets elected, let us participate in the work of nation-building, pray for the new leaders, and bless our nation. Jesus said, “If a kingdom is divided against itself, that kingdom cannot stand. If a house is divided against itself, that house will not be able to stand” (Mark 3:24,25). The success of our leaders is the success of our nation. Let us cover them in prayer.

Ultimately, our faith is in our Sovereign God who changes times and seasons, removes kings and sets up kings, and gives wisdom to the wise and knowledge to those who have understanding. (Daniel 2:21)

A candidate who embodies leadership, integrity, faith, and excellence may be a rare gem in our time, but let us keep our knees bent and our faith strong—the next generation will be 10 times better if we raise them up to become nation-builders and world-changers as God intended them to be. 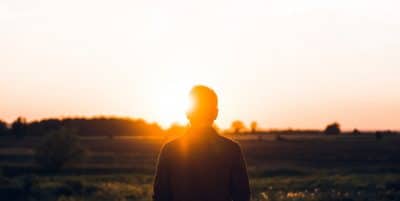 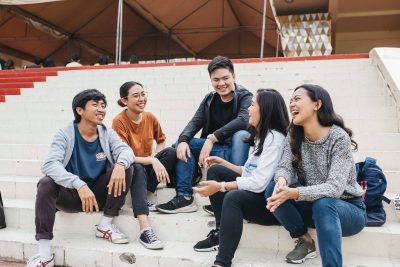 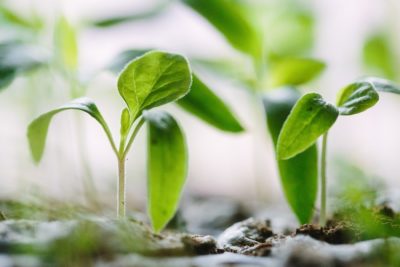 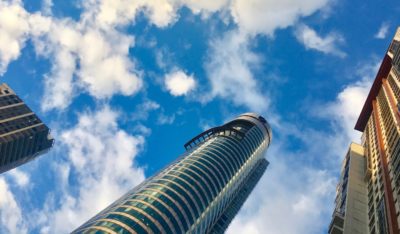 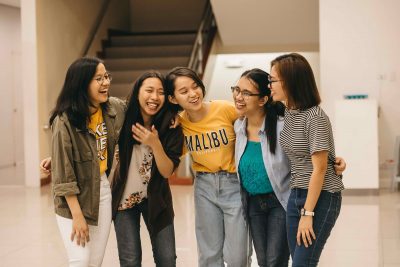