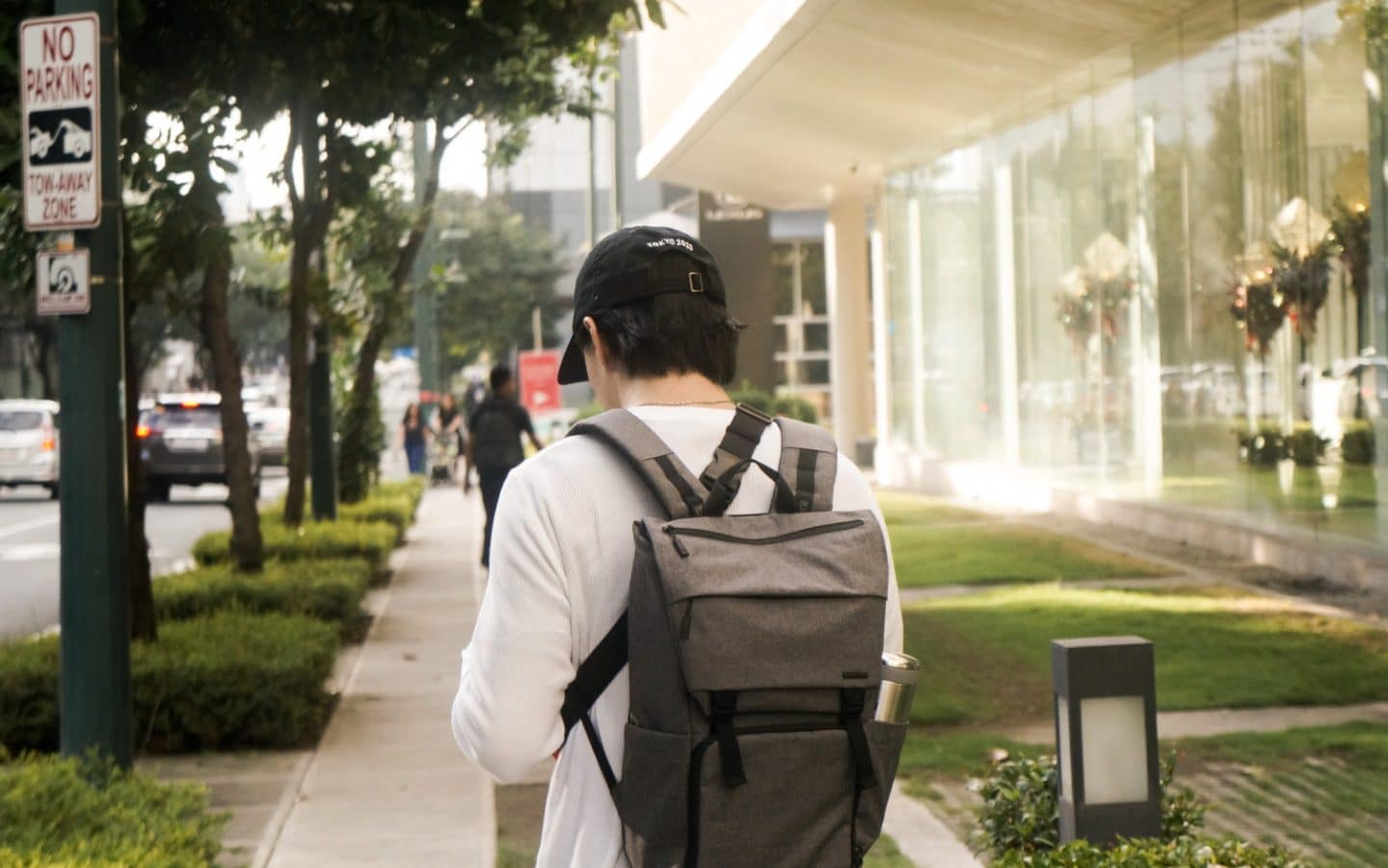 I sit here looking at you all smiles and cheer, but somehow there seems to be a hint of desperation and anger lurking beneath. Our usual conversation of plans and dreams for the future have taken a back seat to self-doubt and ambivalence.

Phrases like, “I don’t know. Maybe. I’m tired. I don’t really care,” have become common. And maybe lurking behind in your private thoughts, you hear a voice eating at you: “Does my life even matter? What have I been spending my efforts on all this time? Does God even care what happens to me?”

Who has cut in on your confidence and worth?

What gave you the impression that what you do or say does not matter?

Have the circumstances of life cut you down and quashed your expectations for the future?

I remember hearing about a man who used to be so full of confidence in his relationships, in his calling, and in the daily demands of work and home. You may say he was “in his element.” But in a blink of an eye, things took a drastic turn for the worse. He began to withdraw and took to hiding from his most significant relationship. He cowered in fear and began to take offense at those who loved him the most. He was diverted from his daily life to cowering in the bushes. In the end, he came out in the open and admitted, “I was afraid, and so I hid.” That man was Adam.

He was afraid because he was naked (Genesis 3:10). A voice had told him that. Someone had gotten into his head and stripped him of what used to be a God-given value and worth. And now he felt exposed, naked, invalidated, and devalued.

It took one conversation with the serpent to make Adam feel worthless and insignificant. For you, it may have been a lifetime of “stripping.” Or it can be a careless word or action that says you don’t matter or all your efforts don’t really count. It may be that someone belittled the hurt you feel or discounted your contribution, and now you feel small. You tell yourself you should never have attempted to dream, speak, or express yourself in the first place. You tell yourself you don’t deserve it anyway. And you hide yourself away because you are ashamed.

It is interesting to note that God went looking for Adam. And as you know, the story took a downturn for Adam and humankind, but this was cause for God to send His Son to us. “A man of sorrows,” as the Bible calls Him (Isaiah 53:3), who is able to sympathize with our pain (Hebrews 4:15). He, too, was misunderstood and marginalized. No one, not even His closest disciples nor His own mother and brothers fully understood His mission and what His time on earth stood for until all was said and done.

My friend, if this is you hiding under the covers of a persona that was made to cower in shame; if there is a nagging voice that cuts you down to size; if you feel you have no voice . . . there is One who listens. He is the One who will not tell you to shush. He will not belittle your feelings or make you shove it under the covers of a hardened heart. Indeed, He speaks to you now:

The LORD hears his people when they call to him for help.

He rescues them from all their troubles.

The LORD is close to the brokenhearted;

He rescues those whose spirits are crushed.

God rescues you with His still and steady voice. He says, “Come! Come to me all who are weary—weary of proving yourself worthy, weary of shouting in order to be heard, weary of telling yourself that you’re not important enough.”

God wants to give you rest. He takes you by the hand and leads you out from “under the bushes.” He desires for you to take a stand once again by His side as His chosen, His beloved, and His anointed.

A friend who cares

If you need a friend to talk to or to pray with you and for you, please don’t hesitate to send us a message.

Ida Dario-Henson is a stay-at-home mom and the wife of Pastor Jojo Henson. Together they helped plant four churches, and raised five home-schooled children. She has spent the last few years traveling with her husband around the Philippines, Asia, North America, and Oceania for prophetic ministry, speaking at marriage retreats and teaching on healing the human soul.

Christmas 2020: Why Christmas Is Still Worth Celebrating 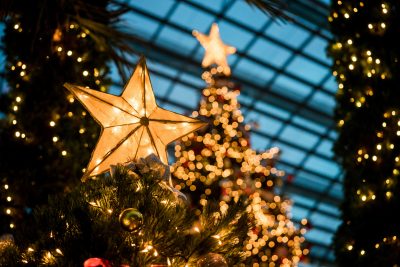 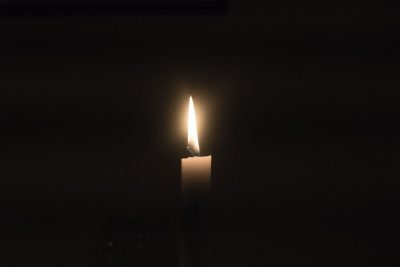 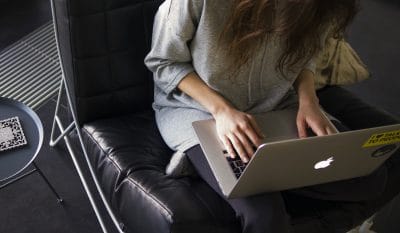 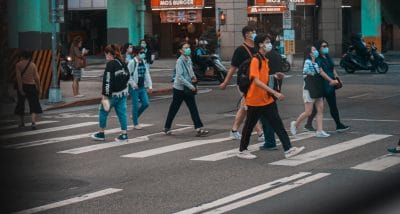 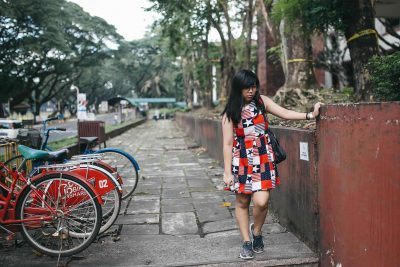 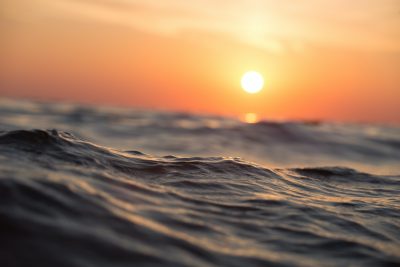 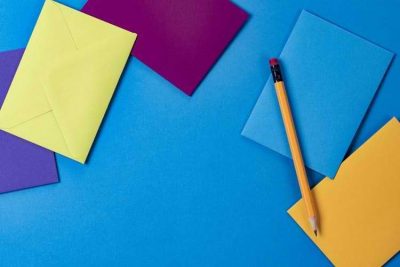